COVID-19 have you sitting more? Here’s how to ease back into a fitness routine

With gyms closed and stay-at-home orders imposed in parts of the country, it’s probably not surprising that people are less active than they were before the COVID-19 pandemic. But experts say that you should get moving again, as much for the mental health benefits as the physical ones.

“In general, people are less active. So they’re moving less and sitting more,” said Jennifer Heisz, an associate professor of kinesiology at McMaster University, and Canada Research Chair in brain health and aging.

Heisz co-authored a recent study that surveyed 1,669 mostly Canadian respondents from April to June 2020 and found that most of them reported being more sedentary than they were before the pandemic — and sitting about 30 minutes more per day.

Other research around the world has come to similar conclusions: people just aren’t moving as much, whether it’s due to a lack of dedicated gym time, or just simply the inability to leave their house as often.

This can have an impact on health, both physically and mentally, Heisz said.

“People are not feeling well,” she said. “They’re moving less and they’re feeling worse. They’re depressed, they’re feeling anxious, afraid, stressed. And all of this is making it more difficult for them to be physically active.”

Even though exercise can help to reduce stress, stress can also make it difficult to get started, she said.

Respondents to her survey also said they faced physical barriers to getting more exercise, like not having access to equipment, or floor space, or competing demands on their time like child care. 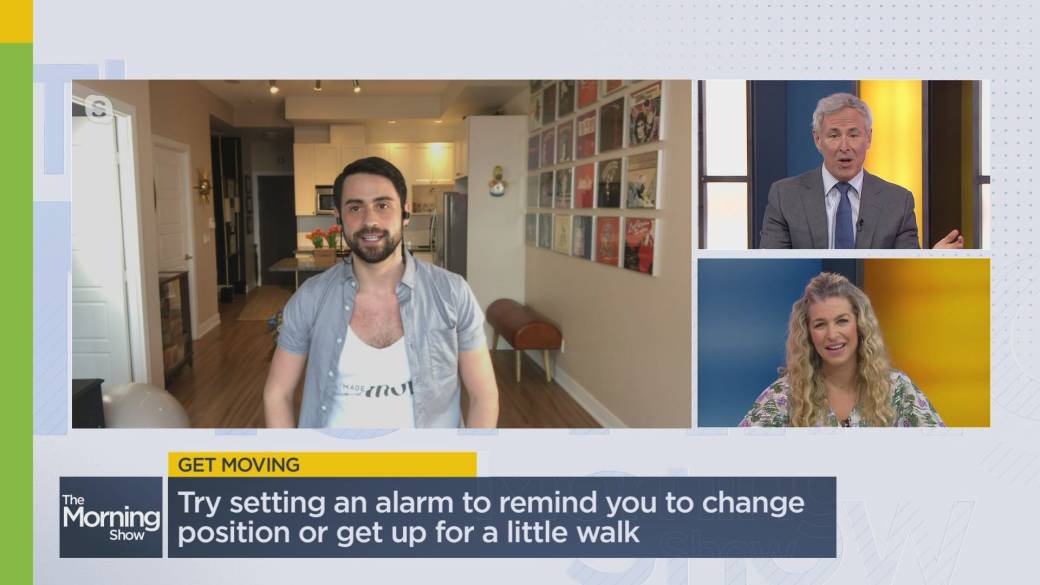 Carving out time for yourself to exercise is important, said Toronto fitness trainer Danielle Adler, who runs classes online.

“To put themselves first, it just hasn’t been a priority for people,” she said. “They’re so busy thinking about masking and health and safety and ordering groceries and kids at school and all the other things. So I think the biggest challenge for people is just straight up motivation to exercise.”

You don’t need any more space than a yoga mat, she said, but you do need your family to leave you alone to focus on yourself for a half hour or 45 minutes.

Scheduling a specific time to work out can help with this, and with maintaining consistency as you get back into a fitness routine, Heisz said. Even just making sure to get up and move every hour will help, she said.

Read more:
Why the coronavirus pandemic is triggering those with eating disorders

Adler said she has two groups of clients: those who worked out the entire pandemic and are in better shape than ever, and those who used to be active but haven’t been during the pandemic, and are just now trying to get back into it.

“So those are the people who now are just starting to say, ‘I need to do something and I don’t run. And walking’s not enough,’” she said. She recommends they start small, with a single class. 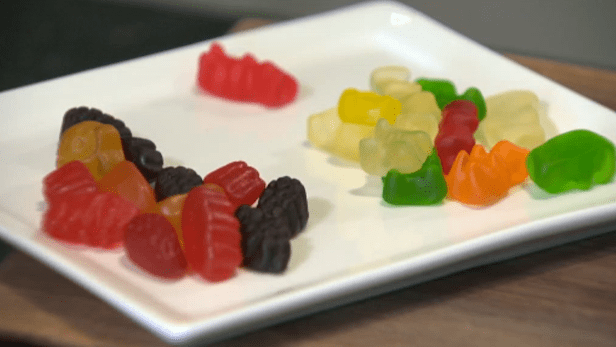 2:16
Around 40% of Canadians report gaining weight since the start of COVID-19 pandemic

Walking might be a good start, though, for someone who really hasn’t moved much during the pandemic, Heisz said.

“I think the message needs to be slow and steady and consistent. Listen to the body. Don’t push it right now.”

Pushing too hard can lead to injury, which might set you even further back, Adler said.

Heisz says you need to be compassionate with yourself.

“Give yourself time. The fitness will come back and you’ll be able to get back to where you started.” 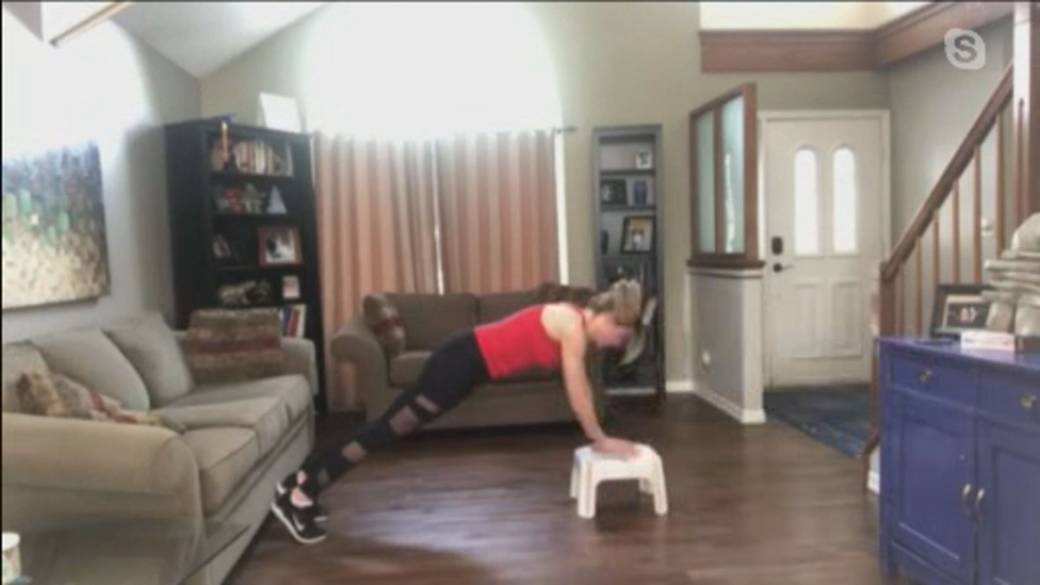 Laura Fouhse of Saskatoon estimates that she has gained about 15 pounds since the start of the pandemic. She’s always struggled with her weight, she said, but the pandemic was different.

“I knew I was gaining weight and realized that for the first time in a very long time that I didn’t actually care that much,” she said.

“I refused to diet because I thought dealing with a pandemic was enough to deal with. After a few months, I realized that my craziness around food had subsided. I wasn’t thinking about dieting, nor was I rebounding from dieting.

“This led me to conclude that, despite my arguments to the contrary for many years, I was not dieting for myself to ‘be healthy,’ I was dieting because I cared too much what others thought about me.”

Adler says she would love to think about fitness as a tool for mental health, before all else.

“I think if people think about fitness now as a solution to pandemic mental health, then all the other fears and worries that they have about their pants and what they’re going to look like in the summertime will become secondary.”

— With files from Saba Aziz and Linda Boyle, Global News