The average cost of a COVID-19-related hospitalization in Canada is projected at $23,000 per stay, according to new data released by the Canadian Institute of Health Information (CIHI) on Thursday.

This can be attributed mainly to the “length of stay and resources needed” when a COVID-19 patient is admitted to a hospital, CIHI spokesperson Michael Hunt, director of spending, primary care and strategic initiatives, told Global News on Thursday.

“A little over half the folks admitted to hospitals moved on to require even more intensive caring, and about 60 per cent of those also need ventilation,” he said.

For those requiring admission to an Intensive Care Unit (ICU) and ventilation, the cost went up to “$50,000, which makes sense because of the more intense resource consumption” needed during the stay, Hunt added. 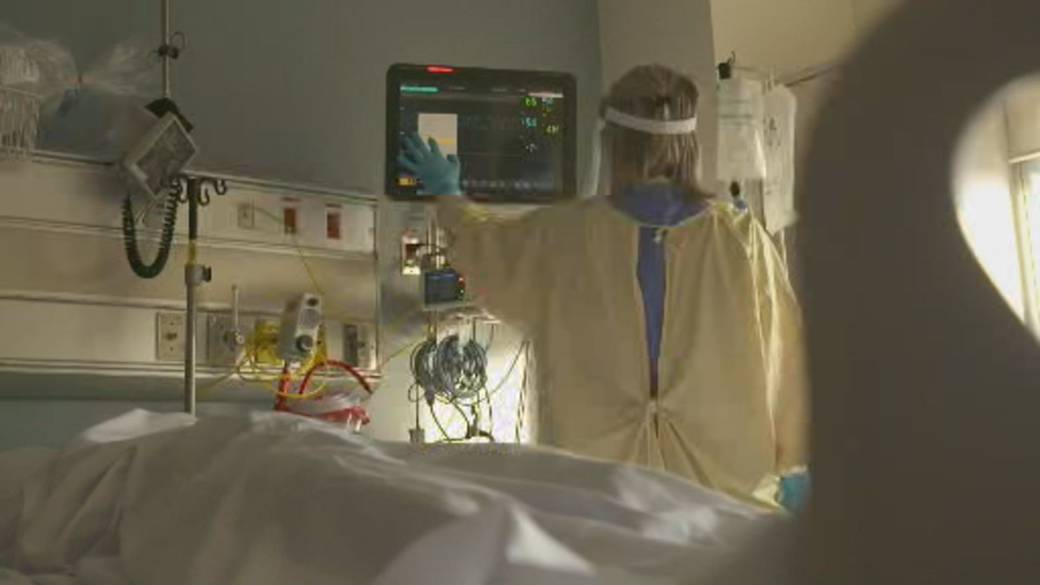 2:12
ICU admissions and cases in younger patients rise in Ontario

ICU admissions and cases in younger patients rise in Ontario

According to the CIHI report, there were nearly 14,000 hospital stays in Canada — with the exception of Quebec — for patients diagnosed with the novel coronavirus from January 2020 to November 2020, elevating the estimated cost of COVID-19-related hospitalization to more than $317 million during the same period.

Usually patients “with secondary chronic diseases or what we call comorbidity” were found more likely to be admitted into hospitals and “then once they were in there, they were actually sicker than other clients,” Hunt said.

The infections were “significantly worse” in those with comorbidity, compared to the rest, he noted. They were the ones “more likely to require hospitalization, more likely to need ICU and more likely to be ventilated,” he said.

However, for those not needing ICU admission, the cost of stay would “run around $15,000,” Hunt added.

While medication costs are included in the bills, physician costs are not.

This is typical of the Canadian health-care system since physicians are not paid through hospitals but are seen “as independent business people,” he said.

Admissions to intensive care units, nevertheless, were lower by 22 per cent during the first wave of the COVID-19 pandemic from March 2020 to June 2020, as compared to 2019.

Three-quarters of patients visiting hospitals with COVID-19 infections, “actually went home,” Hunt said, “and of the remainder, only 20 per cent or so would actually get a hospitalization.” 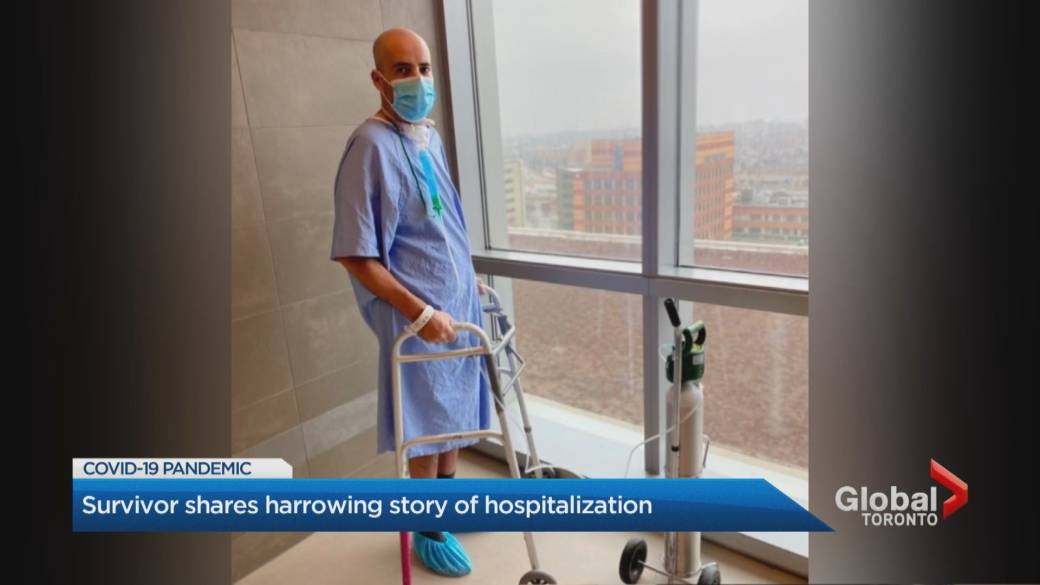 While fewer people were taken into intensive care units for cardiac conditions, strokes or pneumonia, there was a notable spike of 41 per cent “in the number of non-surgical emergency admissions for major respiratory conditions, mostly COVID-19 patients,” according to a report on the CIHI website.

“Cases with major respiratory conditions requiring ventilation, including many with COVID-19,” rose by 129 per cent in April, but in totality, “17 per cent fewer people required ventilation” during the first wave compared with March to June 2019, the report said.

However, emergency department (ED) visits decreased considerably in Canada from February 2020 to June 2020.

While participating jurisdictions reported more than 85,400 ED visits for COVID-19 from January to November 2020, regular ED footfall dropped to their “lowest point in April,” when compared to 2019, the report on the CIHI website further cited.

“Less urgent and non-urgent visits decreased the most, by about 50 per cent, followed by urgent and emergent visits, at just more than 40 per cent. Visits that involved resuscitation decreased the least, by around 30 per cent. All levels increased in June but remained about 20 per cent below normal compared with the previous year,” the report said.

The report also suggested that “preparations for a surge of potential COVID-19 patients” such as additional screening procedures, and transferring those who could be treated somewhere else, “may also have contributed to the decrease in emergency department visits across the country.”