Dr. Theresa Tam outlined a more than 20-per-cent increase in both hospitalizations and ICU patients over a one-week stretch, as well as a much more modest decline in overall infection counts over the same period.

“Although COVID-19 activity remains elevated, with a high proportion of cases involving more contagious variants of concern, we are cautiously optimistic that our efforts and strengthened restrictions are beginning to have an impact,” she said.

According to Tam’s numbers, an average of 4,167 COVID-19 patients were being treated in Canadian hospitals each day during the week of April 16 to 22, marking a 22 per cent increase over the week before. That includes an average of 1,268 people requiring intensive care each day, which is 21 per cent more than in the previous week, she said.

In that same period, the average number of new daily cases fell by 2.6 per cent.

Federal Conservative party leader Erin O’Toole joined the ranks of the partially vaccinated on Saturday after receiving his first dose of the Oxford-AstraZeneca shot. He and his wife Rebecca O’Toole received the vaccine from a masked and shielded health-care worker while sitting in their car.

“I encourage all Canadians to get their vaccine when they become eligible. Getting vaccinated helps protect everyone, puts our economy back on track, and brings us back together,” O’Toole said in a statement. 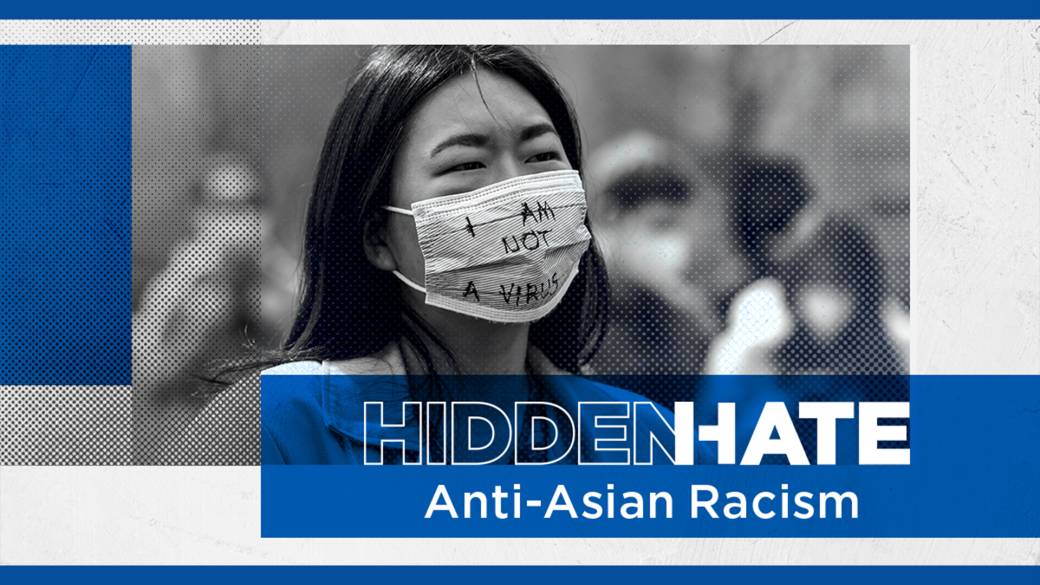 But more bad news about the shot emerged from Ontario, which reported a second case of a rare blood clot linked to the AstraZeneca product. Local health authorities said the patient, a man in his 60’s from the Hamilton region, has received treatment and remains in hospital.

Canada has recorded five cases of rare blood clots linked to the vaccine, but has administered more than 1.1 million AstraZeneca shots so far as part of the national immunization effort.

Ford issued a statement on Saturday saying he is “extremely concerned” about this latest variant.

“Right now, our ICU capacity is stretched to its limits by the U.K. variant that got through our borders late last year,” he said.

Federal Transport Minister Omar Alghabra responded with a statement on Twitter, pointing to his department’s decision Thursday to suspend all commercial and private passenger flights from India and Pakistan for 30 days.

“As the COVID-19 pandemic rages around the world, Canada has implemented some of the strongest measures at our international borders,” he said. “The best way to prevent against the spread of COVID-19 is to follow local public health advice.”

Ontario government data showed 833 of the 2,277 patients currently in provincial hospitals were in intensive care. The province reported 4,094 new infections on Saturday and 24 virus-related deaths. 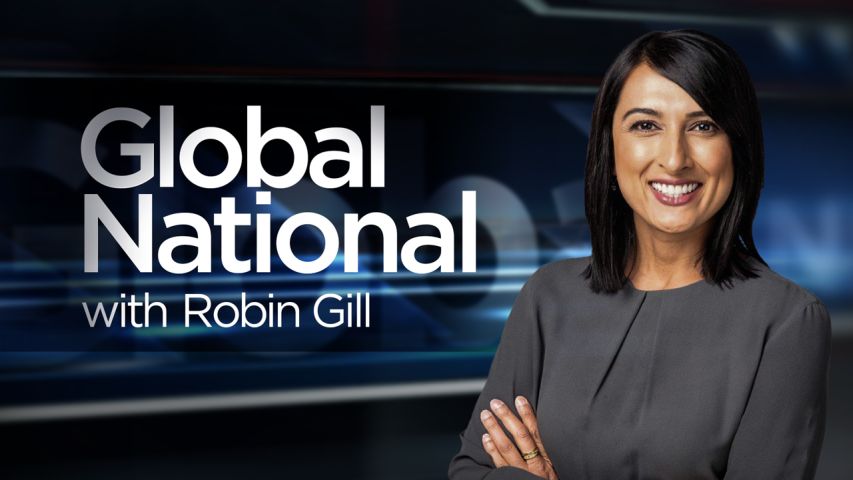 But Saturday brought troubling news to Nova Scotia, the region’s most populous province. Health officials there reported 52 new COVID-19 cases, marking the first time in a year that the daily caseload has topped 50.

Nova Scotia public health authorities said 44 of the most recently identified cases are in the province’s central region, which includes Halifax. Premier Iain Rankin announced a month-long “circuit breaker” lockdown period for the capital and its surrounding communities on Thursday.

Following the release of his province’s new case numbers Saturday, he took to Twitter to urge people to stay home.

“Halifax: straight up. This is serious,” he tweeted. “Stick to your small circle of contacts. Cases are rising; there is community spread.”

There are now 201 active reported cases of COVID-19 in Nova Scotia, with five patients people are in hospital because of the disease.

To the west, health officials in Quebec logged 1,106 new cases and 13 additional deaths. Provincial health authorities said the number of hospitalizations declined by 22 to 662, while the number of people in intensive care rose by nine to 181.

In Nunavut, chief public health officer Dr. Michael Patterson announced there are now two cases of COVID-19 in Rankin Inlet, a town of about 3,000 people on the west coast of Hudson Bay. Patterson said the cases are linked to an outbreak in Iqaluit, the territory’s capital, and that the two people involved arrived in the community by plane on Friday.

Previous articleNew research shows younger tyrannosaurs were more trim than their elders
Next articleThe shuffling of the Edmonton Oilers D-corps could be a sign of things to come: 9 Things