High vaccination rates among seniors and more infectious variants of COVID-19 are shifting the weight of the pandemic in Canada to younger people.

An analysis of data published online by Health Canada suggests far fewer seniors ended up in hospital with COVID-19 in April than during the second wave peak in January.

But among people under 60, hospitalizations and ICU admissions went way up.

Chief Public Health Officer Dr. Theresa Tam has said from the beginning of the pandemic that COVID-19 is riskier for the elderly, but that it can and does strike down the young as well.

Now with variants of COVID-19 spreading more easily, more people are getting infected, and the still rare severe outcomes for the young are happening more often.

“As a result it reaches many more people, resulting in, even if they’re rare events becoming more frequent,” she said. “So I do think that is a key aspect of why we’re seeing more younger individuals getting into hospitals … even rare events can be more common.”

Several tragic cases have been reported in the last week, including the heartbreaking death of 13-year-old Emily Viegas in Brampton, Ont., and the suspected COVID-19 death of 17-year-old Sarah Strate in Magrath, Alta. April 26.

British Columbia recorded its first death of a patient in their 20s last week. The province also said last week a child under two with pre-existing health complications had died from the virus. 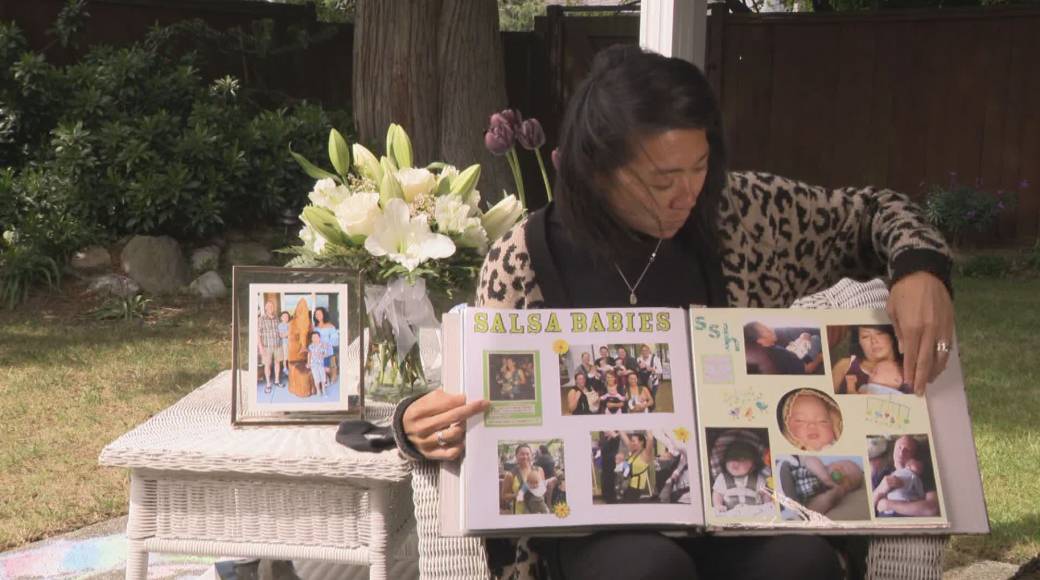 2:43
B.C. woman who lost husband to COVID trying to get answers

B.C. woman who lost husband to COVID trying to get answers

As of April 23, eight people under 19 had died of COVID-19 in Canada, half of them since February. More than 40 per cent of deaths of people in their 20s, 30s and 40s also occurred since February.

For people in their 40s, more than half of all ICU admissions have taken place since February.

That the third wave is outpacing anything Canada has seen before is clear.

More than 1,400 people are in intensive care with COVID-19 in Canada right now, compared to the January peak of about 900 ICU patients.

And more of them are under the age of 70, said Tam.

“That’s what’s actually impacting the ICU capacity at the moment in a number of the provinces,” she said.

With more than eight in 10 people over 70 now vaccinated, severe outcomes are plummeting in that age group.

The number of people over 70 who died between March 26 and April 23 fell more than 77 per cent, while hospitalizations due to COVID-19 fell 44 per cent, and intensive care admissions fell 15 per cent.

There were very small increases in deaths for people under 50, but for people in their 40s, hospitalizations grew 65 per cent and ICU admissions almost 60 per cent.

Hospitalizations of people in their 20s and 30s grew 40 per cent, while ICU admissions grew by about 57 per cent.

Previous articleCOVID-19 burnout is real — and your employer is worried about it, too
Next articleA look at why Atlantic Canada excels at slowing the spread of COVID-19