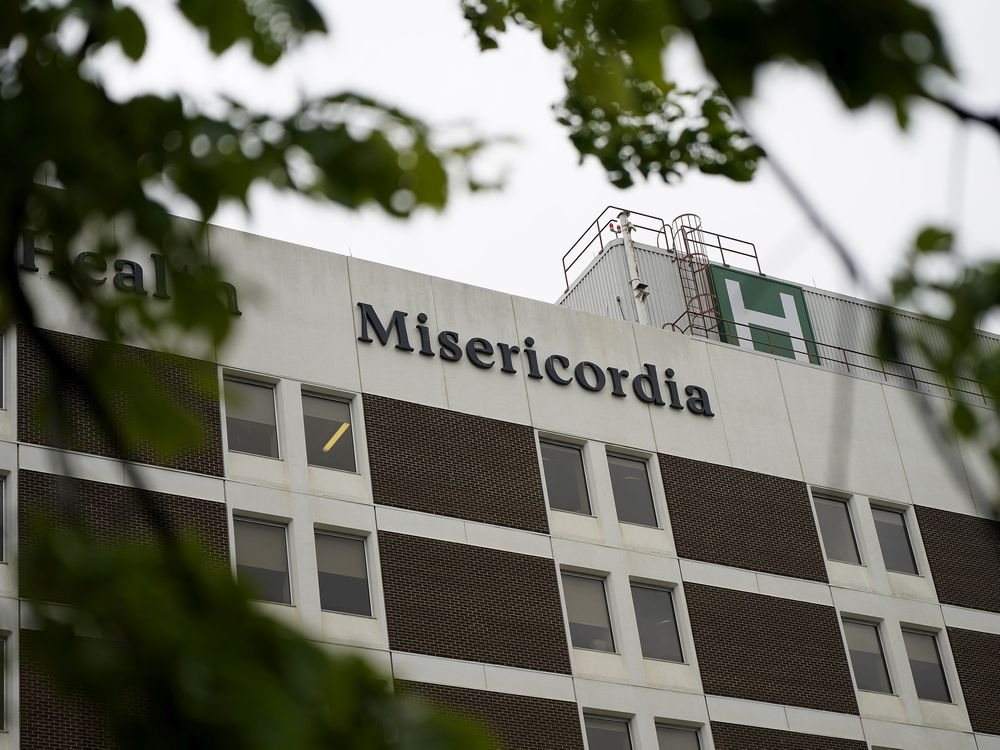 Alberta hospitals are treating 100 COVID-19 patients, a day after reaching a record 102 patients in care with the virus.

Numbers released online show 86 patients are in general care while 14 are in intensive care units (ICU). Alberta Health spokesman Tom McMillan said outbreaks at the Misericordia Hospital in Edmonton and the Foothills Medical Centre in Calgary are driving those numbers up.

“We are watching our province’s health system capacity closely. Health officials continue to monitor the spread,” sad McMillan in an email. “While any increase is concerning, hospitalizations and ICU admissions remain safely within our provincial capacity.”

He noted the peak for COVID-19 ICU admissions in the province is 22, which occurred on May 1.

“We must continue working together and protecting each other. Our collective action is powerful,” said McMillan. “By following the public health measures as closely as we can, every day, we can lower our rate of transmission.”

Alberta’s chief medical officer of health Dr. Deena Hinshaw said Tuesday the province has 70 ICU beds set aside for COVID-19 patients. She said mandatory restrictions would come into place should 50 per cent of those beds become occupied.

McMillan announced one additional COVID-19 related death Wednesday, a woman in her 30s in the Edmonton Zone. She is the fourth person in Alberta under the age of 50 to die with the virus. A total of 287 Albertans have died with COVID-19.

The province reported 243 new cases Wednesday after completing 14,881 tests. There are 2,689 active cases in the province, the highest since May 3 when there were 2,780.

With 1,473 active cases, the Edmonton Zone, which includes the capital and surrounding communities, continues to be the epicentre of the pandemic in Alberta. The capital region also accounts for 48 people in hospital, including six who are in intensive care.

By comparison, the Calgary Zone has the second-highest number of cases, with 791, and hospitalizations, with 39. The North Zone has 124 cases, while Central Alberta and Southern Alberta have 108 and 177 respectively.

There have been 21,199 confirmed cases and 18,223 recoveries since the start of the pandemic.

The city of Edmonton currently has 1,235 cases and every area of the city is under the province’s ‘enhanced’ classification.

Hinshaw announced voluntary measures in the Edmonton Zone last week, including limiting of cohorts and the size of private gatherings. She said those measures were put in place to help ensure the province did not reach mandatory restriction triggers.

An outbreak at the Millwoods Shepherd’s Care Centre has been linked to 60 positive cases among residents and 31 among staff members, show numbers on the foundation’s website. Eight residents have died from COVID-19.

There are 53 Edmonton schools that are currently in an outbreak or under watch, shows the provincial list.