COVID-19 lockdown, shutdown, circuit breakers: How do these terms differ?

From lockdown to shutdown to circuit breaker to emergency break, jurisdictions across the country have been using different buzzwords to describe periods of tightened COVID-19 restrictions.

But are those terms supposed to mean different things? And how is the general public expected to understand them?

And they say recent developments, including Ontario’s move to a province-wide “emergency-break shutdown” that still allows some businesses and religious services to operate at reduced capacity, is breeding confusion rather than solving a problem.

Shana MacDonald, a communications expert with the University of Waterloo, worries that some of Canada’s pandemic messaging – and Ontario’s specifically – is becoming “more ineffective by the day”.

She says the Ontario government is “playing politics with words” when using terms like lockdown and shutdown, but not implementing measures that would force people to stay home, as the labels imply.

“I think it’s exacerbating the fatigue and you’re seeing public sentiment becoming quite frustrated and restless,” MacDonald said. “And we’re not as forgiving as we might have been a year ago when the feeling was ‘we’re all in this together.’

“The government is saying something … but it actually doesn’t mean it in practice. And that’s where the confusion comes in.” 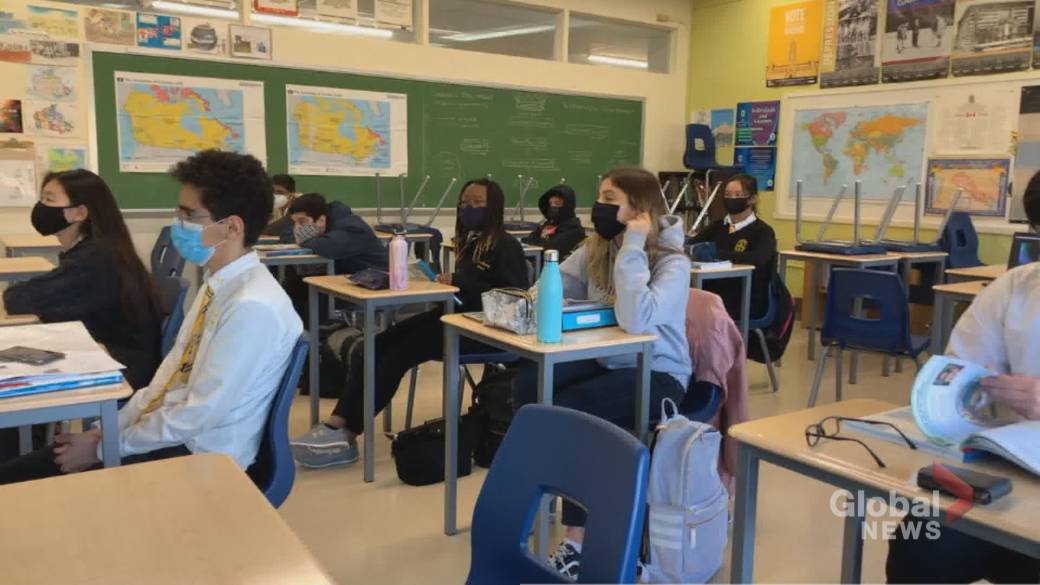 1:54
Schools to remain open in Ontario during COVID-19 shutdown

Schools to remain open in Ontario during COVID-19 shutdown

Ontario Premier Doug Ford announced Thursday he was “pulling the emergency break” on the entire province with a new shutdown period that will begin Saturday and last for at least one month.

Read more:
Here’s what you can and can’t do during Ontario’s COVID-19 ’emergency brake’ shutdown

Dr. Zain Chagla, an infectious disease expert with McMaster University, says Ontario’s plan sounds more like a lockdown than a shutdown, which is meant by definition to be more drastic.

The word shutdown was previously used to describe the stay-at-home measures implemented in the province after Christmas that led to a significant decrease in COVID cases.

Chagla says the definition of lockdown versus shutdown has changed depending on who’s using the terms.

“I don’t think we’re supposed to know what they mean,” Chagla said. “In the grand scheme, it’s that this is some sort of societal closure. … It’s a little bit confusing obviously. It’s such a moving target.” 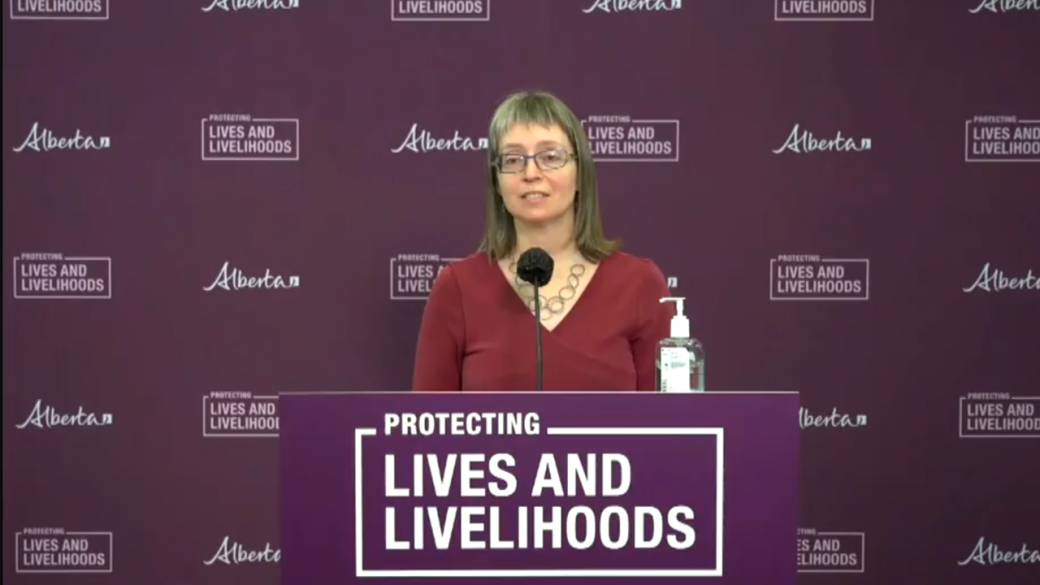 1:17
Hinshaw says Alberta ‘likely would have’ seen spike even without relaxing COVID-19 restrictions

Quebec announced Wednesday that three of its cities would enter a new 10-day lockdown phase that would close schools and non-essential businesses, while B.C. began a circuit breaker this week that cancelled indoor exercise classes and closed restaurants, pubs and bars to indoor dining.

Chagla says Ontario’s shutdown could result in slowing transmission in certain areas, but it likely won’t do much to halt spread in workplaces that remain open. He added that lives of essential workers, the segment of the population driving transmission now, won’t change much with the new measures.

There also won’t be many significant changes for those already living in the province’s “grey zones” like Peel and Toronto, says Krishana Sankar, the science communication lead for the online platform COVID-19 Resources Canada. 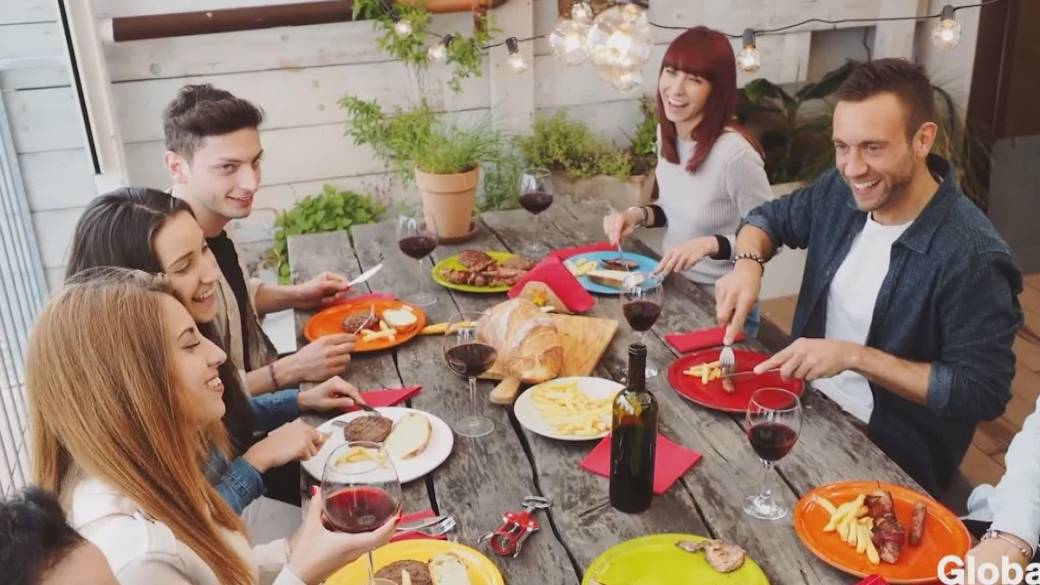 Sankar says even she’s been confused by terminology regarding lockdowns.

“Trying to understand the differences in what each of these mean has been extremely frustrating and challenging for all of us,” she said.

Ontario Health Minister Christine Elliott said Thursday that the province decided to go with a shutdown versus full stay-at-home orders in order to lessen the impact on peoples’ mental health.

But MacDonald worries the confusion will breed more pandemic fatigue among a population that’s “already completely saturated and exhausted.”

“What’s happening is people are tuning out, not even trying to keep up with the messaging, which keeps changing,” she said. “And so the danger is people will lose public trust and start making their own rules.”

Chagla agrees people are “feeling defeated,” adding that confusion about what’s allowed and what isn’t tends to arise whenever a province updates its restrictive framework.

He says it would help for jurisdictions to spell out lower-risk activities that people can take part in, such as small outdoor gatherings safely spaced apart, rather than hammering home what they can’t do.

“Consistency (in messaging) is helpful but as part of the restrictions … we need to take care of people and let them do things safely,” he said.

— With files from Adina Bresge