COVID-19 lockdowns or spring break: provinces split on next steps against pandemic

Canada’s COVID-19 hotspots showed diverging approaches to handling the crisis on Sunday, as Ontario and Prince Edward Island prepared for new lockdowns while Quebec entered a week of spring break complete with some activities meant to ease the monotony of life during a global pandemic.

Prince Edward Island announced it was entering a 72-hour lockdown starting at midnight as the province struggled to contain an outbreak of COVID-19.

The short-term public health order was announced as officials reported five new infections of the disease in a province that has seen few cases for most of the pandemic. The Island has now recorded 17 new infections over the past five days.

Health officials identified two clusters of COVID-19 in the cities of Summerside and Charlottetown, and said it’s possible the island has community spread of the virus. The province has a total of just 132 cases of COVID-19 since the pandemic began.

The three-day lockdown requires residents to stay home as much as possible and will close all kindergarten to Grade 12 schools, with post-secondary education moving online only.

“We would rather go harder and stronger now than wait for an outbreak like we have seen in other provinces that could put us in an extended period of lockdown for weeks or even months,” Premier Dennis King said late Sunday during a briefing with reporters.

The Thunder Bay and Simcoe-Muskoka District health units will enter the lockdown phase of the province’s pandemic response plan on Monday in order interrupt transmission of COVID-19 at a time when new variants are gaining steam.

The province has also pushed back its spring break until April in an effort to limit community spread. 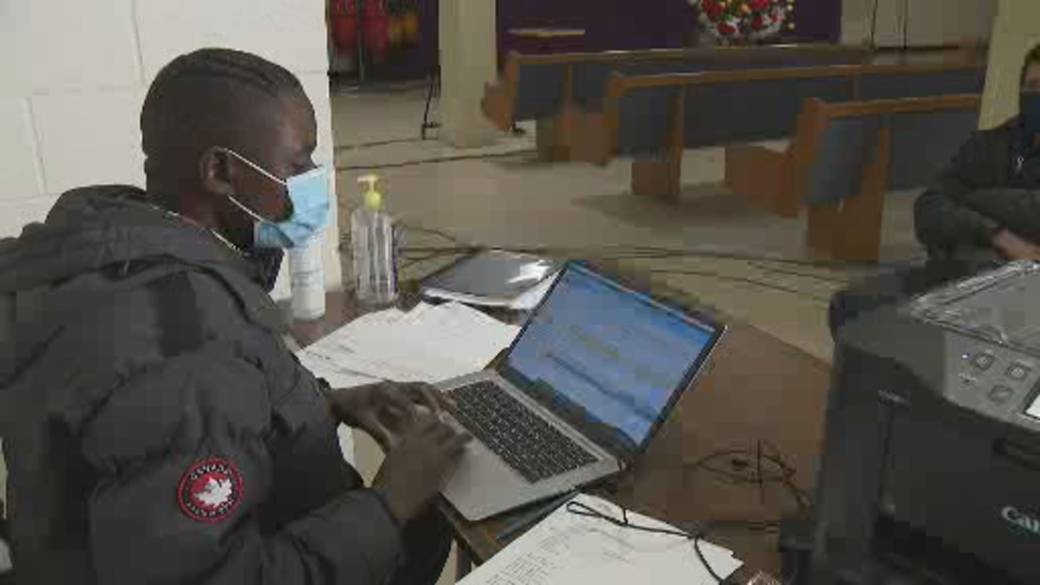 Quebec, in contrast, has allowed movie theatres, pools and arenas to open with restrictions in place to give families something to do as the traditional winter break kicks off, even as most other health rules remain in place.

The province opted to allow students and teachers the traditional March break, even though Premier Francois Legault has said he’s worried about the week off and the threat posed by more contagious virus variants.

Quebec’s health minister said the situation in the province was stable on Sunday, with 737 new cases and nine additional deaths _ even as confirmed cases linked to variants of concern jumped by more than 100 to 137.

Most of the variant cases have been identified as the B.1.1.7 mutation first identified in the United Kingdom, including 84 in Montreal.

Ontario, meanwhile, reported 1,062 new infections linked to the pandemic on Sunday as it became the first province to record more than 300,000 total cases of COVID-19 since the onset of the pandemic.

“Aiming to have the fewest interactions with the fewest number of people, for the shortest time, at the greatest distance possible is a simple rule that we can all apply to help limit the spread of COVID-19,” Dr. Theresa Tam said in a statement.

Canada’s immunization program received a boost last week with the approval of a third COVID-19 vaccine, raising hopes that provinces will be able to inoculate their most vulnerable populations before the more contagious variants can fully take hold. 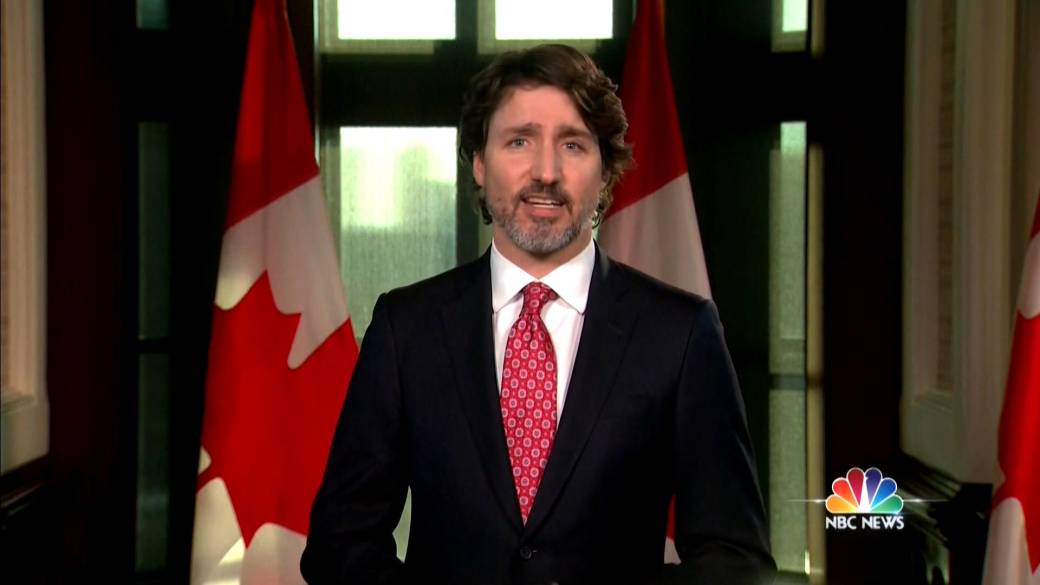 Toronto announced Sunday that it was expanding the first phase of its COVID-19 vaccination drive to include residents experiencing homelessness, noting that they have a higher risk of serious health impacts due to COVID-19 and are vulnerable to transmission in congregate settings.

Quebec, meanwhile, is set to begin vaccination of the general population on Monday, beginning with seniors 80 and over in the Montreal area, or 85 and over in the rest of the province.

While some regions with extra doses began administering shots late last week, the pace of inoculation will ramp up on Monday when mass vaccination clinics in Montreal throw open their doors.

Case counts were more stable elsewhere in the country.

Manitoba reported just 50 new COVID-19 infections on Sunday and two new virus-related deaths, while Saskatchewan saw its overall tally climb by 181 but did not log any new deaths.