Dozens of people who attended a funeral service and burial earlier this month in the city are being urged to quarantine and to get tested, after 14 cases of COVID-19 were linked to the event, prompting an outbreak declaration by the Middlesex-London Health Unit.

Between 180 and 300 people were determined to have attended the visitation, funeral service and burial on May 5 and 6, and investigators have found evidence to suggest transmission likely occurred at those locations, as well as at private home gatherings, the health unit said Friday.

Read more:
COVID-19: Church of God in Aylmer, Ont. to be locked, pastor and church fined

The visitation was held on May 5 at Needham Funeral Service, with the funeral the following day at Holy Rosary Santa Cruz Catholic Church, the health unit says. The burial was held later in the day on May 6 at Woodland Cemetery.

It’s unclear how many people may have attended each and for how long. Under provincial restrictions, funerals and other religious services are limited to 10 people indoors and 10 outdoors. 980 CFPL has reached out to the health unit for comment.

“While the Health Unit has been able to advise several people associated with the funeral of their exposure directly, investigators do not have a way to reach most of those who were in attendance,” health officials said in a statement Friday.

“Anyone who attended these gatherings is considered a high-risk contact and is advised to quarantine immediately.”

In a statement, Dr. Chris Mackie, the region’s medical officer of health, noted that the pandemic has made it challenging to observe important life events, such as funerals, where people can lean on one another for support.

“This outbreak is showing once again how important it is to continue following public health guidance,” Mackie said.

“We ask that people continue to wear a mask or face covering, maintain a physical distance of six feet from others, and please do not gather in groups or with people who are not part of your household.” 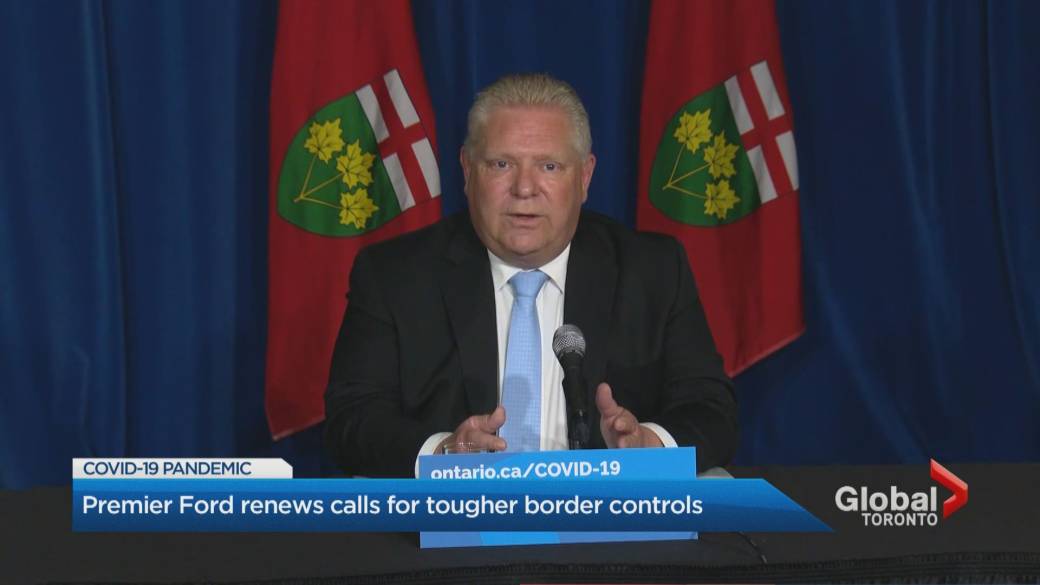