A Quebec long-term care home hard hit during the first wave of the COVID-19 pandemic was plunged into a crisis as infections mounted among managers and staff, a coroner’s inquest heard Tuesday.

The head of the regional health authority in Laval, north of Montreal, said the CHSLD Sainte-Dorothée was missing its senior staff, most of whom had been infected by the novel coronavirus. The home was the worst hit by COVID-19 in Quebec, with 100 of its residents dying.

While staffing replacements were found at the last minute, the absence of its leadership team destabilized the situation at the long-term care home, Christian Gagné, head of the regional health authority, told the coroner.

It wasn’t just managers who were missing. Even before the pandemic was declared, the home was short nearly a quarter of its usual staffing. In April 2020, in the midst of the COVID-19 crisis, nearly two-thirds of employees were absent because they were infected, Gagné said.

In the end, Gagné said 175 workers had to be brought in from elsewhere to fill the vacant posts.

Authorities also had a hard time securing testing in the initial days of the pandemic. “Initially, there was only the national laboratory in Winnipeg that could confirm a case,” said Dr. Jean-Pierre Trépanier, the public health director for Laval. While a few more labs eventually began analyzing tests, the delay to receive results was several days.

Trépanier said that at the time, priority for testing was given to travellers returning from abroad, and long-term care was secondary to hospitals, where there was a fear of large outbreaks.

On April 3, 2020, the health authority had all residents of the Sainte-Dorothée tested, with employees undergoing screening a few days later.

“We were not following the guidelines (from public health) in making this decision,” Trépanier said, recalling that officials had said only those with symptoms needed to be tested. Those tests exposed the severity of the outbreak, but by then the damage was already done. 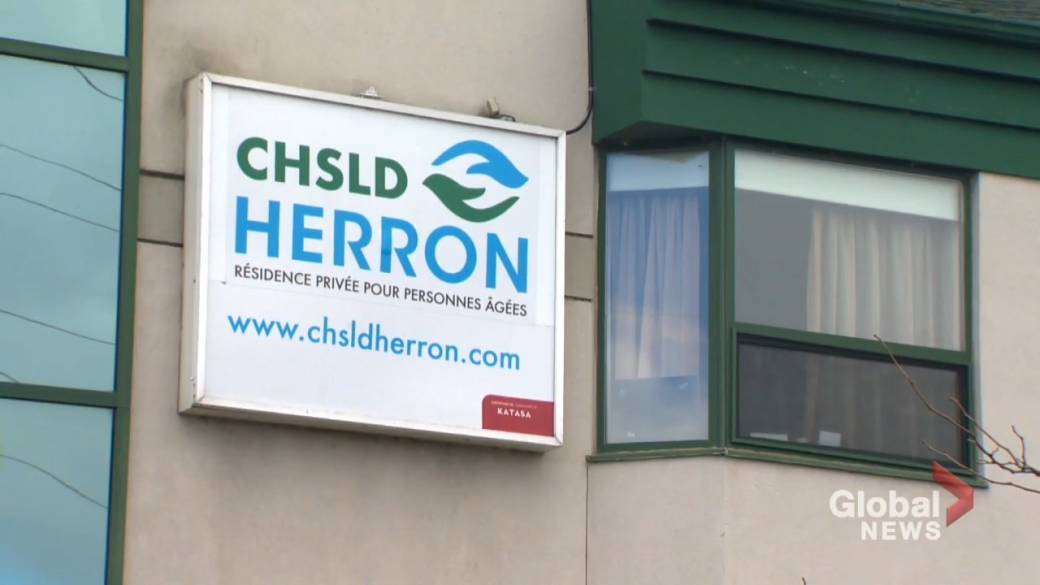 The first patient with COVID-19 was confirmed on March 25. Within a week, the virus had time to spread through asymptomatic carriers, a phenomenon little known at the time. Trépanier said if they’d tested earlier, they would have known the extent of the outbreak, but there were no such guidelines from the Health Department at the time.

Coroner Géhane Kamel’s mandate is to investigate the deaths of elderly or vulnerable people at seven seniors residences and long-term care homes. Deaths in those facilities accounted for half of the victims in the province during the first wave.

This week’s hearings focus on the April 3, 2020 death of Anna Jose Maquet at the Laval home.

Kamel’s role is to not find fault, but to come up with recommendations to prevent future tragedies.