Doctors in Japan announced Thursday they have successfully performed the world’s first transplant of lung tissue from living donors to a patient with severe lung damage from COVID-19.

The recipient, identified only as a woman from Japan’s western region of Kansai, is recovering after the nearly 11-hour operation on Wednesday, Kyoto University Hospital said in a statement. It said her husband and son, who donated parts of their lungs, are also in stable condition.

The university said it was the world’s first transplant of lung tissue from living donors to a person with COVID-19 lung damage. Transplants from brain-dead donors in Japan are still rare, and living donors are considered a more realistic option for patients.

“We demonstrated that we now have an option of lung transplants (from living donors),” Dr. Hiroshi Date, a thoracic surgeon at the hospital who led the operation, said at a news conference. “I think this is a treatment that gives hope for patients” with severe lung damage from COVID-19, he said. 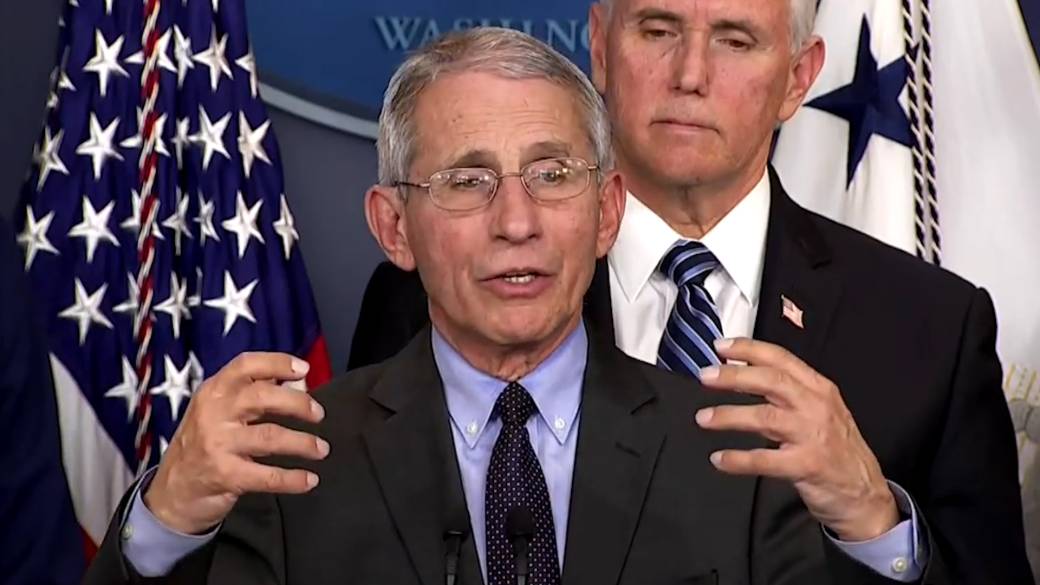 Kyoto University said dozens of transplants of parts of lungs taken from brain-dead donors to patients with COVID-19-related lung damage have been carried out in the United States, Europe and China.

The woman contracted COVID-19 late last year and developed breathing difficulties that rapidly worsened. She was placed on a life support machine that works as an artificial lung for more than three months at another hospital because her lungs were so severely damaged.

Even after she was free of the virus, her lungs were no longer functional or treatable, and the only option for her to live was to receive a lung transplant, the university said.

Read more:
Coronavirus vaccines: What you should know about the side effects

Her husband and son volunteered to donate parts of their lungs, and the surgery was conducted at Kyoto University Hospital by a 30-member team headed by Dr. Date. Her husband donated part of his left lung, and son gave part of his right lung.

She is expected to be able to leave the hospital in about two months and return to her normal life in about three months, the university said.