Two of the Quebec cities most affected by COVID-19 — Montreal and its northern suburb Laval, Que., — have among the lowest vaccination rates in the province, according to data from Quebec’s public health institute.

Experts say those lower rates aren’t surprising: vaccine hesitancy, low trust in government and negative experiences with the health system are all factors that help explain why people in some communities haven’t been as eager as others to get a shot.

“It makes sense that we see under-vaccination in these places,” said Laurence Monnais, a medical historian at Université de Montréal who has studied vaccine hesitancy.

Only four of the province’s 18 regions have vaccination rates below 60 per cent, according to recent data by Institut national de santé publique du Québec. Among those regions are Montreal and Laval — the only two areas left at the red pandemic-alert level. They are to move to the lower orange level on Monday.

About 70 per cent of Quebecers over 12 have received at least one dose, compared with 67.5 per cent of Montreal residents and 67.3 in Laval. But there are wide discrepancies among neighbourhoods.

In Montreal, several wealthy suburbs have vaccination rates around 70 per cent, according to data from the city’s public health department. In Montreal-Nord, however, one of the city’s lowest-income boroughs, the vaccination rate is 43.8 per cent. The health region that includes Montreal-Nord has had the second-highest infection rate in Quebec, with 8,545 confirmed cases per 100,000 people.

Neighbouring Villeray—Saint-Michel—Parc-Extension and Saint-Leonard are the only other boroughs or municipalities on the Island of Montreal where fewer than half of the population is vaccinated.

Monnais, who works with CoVivre, a program that aims to mitigate the effects of the pandemic in disproportionately affected communities, said the lower rates in some areas of Montreal aren’t solely due to vaccine hesitancy. 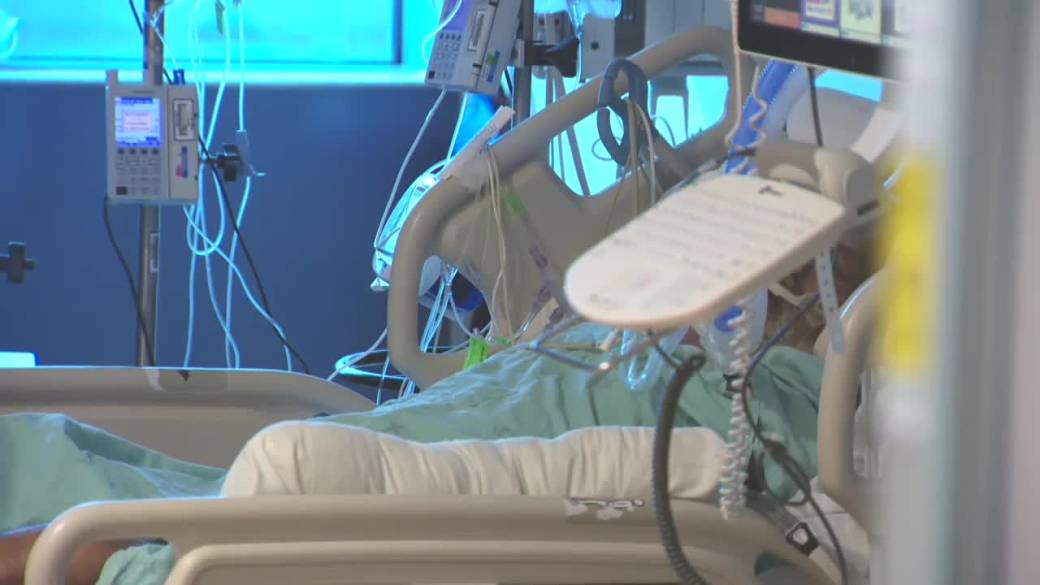 While it may seem logical that people who have been hit hard by the pandemic would want to be among the first to get vaccinated, that is not the case in many parts of Montreal, she said. People may not get vaccinated because clinics aren’t accessible, or they can’t take time off work, she said in a recent interview.

Lack of trust in the government is also playing a role, Monnais said, adding that some people in communities that were highly affected by the pandemic don’t feel like the government did enough to protect them. These people often live in multigenerational homes that depend on a single income, she added.

For people in those situations, it felt like “nobody cared,” she said. “You had to stay at your place with your kin, your extended family, and if somebody was sick, everybody was going to be sick.”

Negative experiences with the health-care system, whether felt directly or heard about, may also play a role in certain populations, such as Black and Indigenous communities, Monnais said.

Nunavik, Quebec’s most northerly region, has the province’s lowest vaccination rate and shares some characteristics with vaccine-hesitant Montreal neighbourhoods.

Dr. Marie Rochette, director of public health at Nunavik’s regional health board, said residents are worried that the vaccines are new and about their side-effects. Experiences and stories of racism in the health-care system have also contributed to skepticism in the largely Indigenous community, Rochette said.

“One of the reasons could be that people don’t perceive that their region is at risk for COVID-19,” she said in an interview Wednesday.

“For the past 14 weeks, we only had one case in the region.”

About 49 per cent of residents over 12 have been vaccinated in Nunavik — but the region hasn’t started vaccinating people 17 and under.

Marie-Helene Giguere, a spokeswoman for the health board that covers Montreal-Nord, said her agency appreciates the many factors that influence decisions whether or not to get vaccinated. Workers have gone door to door and visited high-traffic areas, such as subway stations and the entrances to grocery stores, to share information in multiple languages, she said in an email. The health agency has also staged pop-up vaccination clinics in more than 264 locations.

Monnais said it’s not just about convincing people to get vaccinated, it’s about trying to find out why people won’t — or can’t.

“There’s no one solution to a complex problem,” Monnais said. “Accessibility is a very complex issue and vaccine hesitancy also.”

Previous articleEdmonton weather: Raise your hand if you didn't sleep well last night, who's with me?
Next articleOntario reports 870 new COVID-19 cases, 4th straight day cases are below 1K