The majority of people who have had COVID-19 are protected from getting it again for at least six months, a study published on Wednesday showed, but older people are more prone to reinfection than younger people.

The study, appearing in the Lancet medical journal, found that just 0.65 per cent of patients tested positive a second time for COVID-19 after previously being infected during Denmark’s first and second waves. That was much lower than the 3.27 per cent who were positive for the virus using highly accurate PCR tests after initially being negative.

“Our study confirms what a number of others appeared to suggest: reinfection with COVID-19 is rare in younger, healthy people, but the elderly are at greater risk of catching it again,” said Steen Ethelberg of Denmark’s Statens Serum Institut. 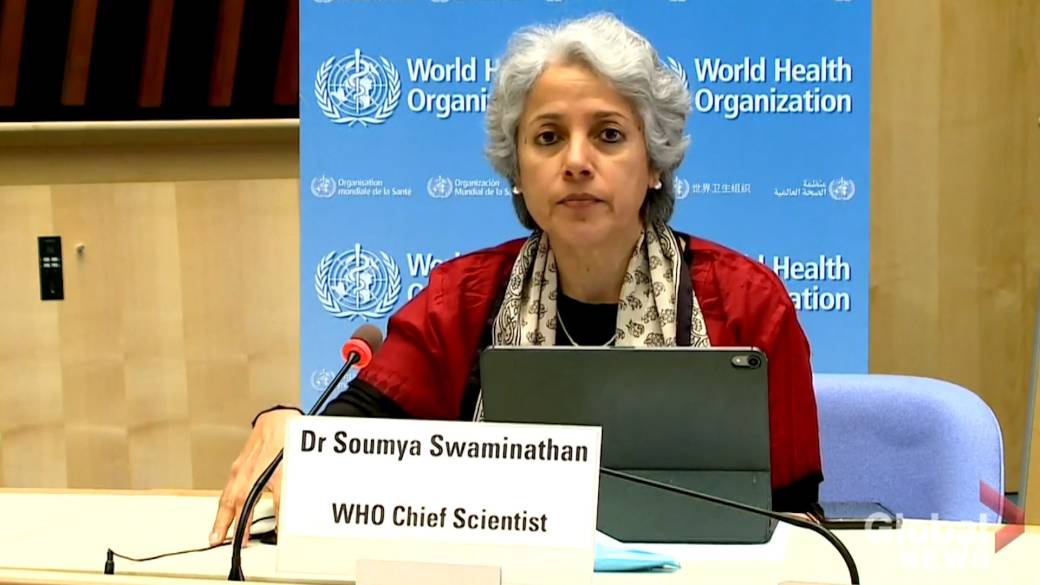 2:46
WHO chief scientist confirms reports of reinfection from coronavirus variants

“Since older people are also more likely to experience severe disease symptoms, and sadly die, our findings make clear how important it is to implement policies to protect the elderly during the pandemic.”

The data analyzed was collected through Denmark’s national testing strategy, under which 69 per cent of the population, or 4 million people, were tested over the course of 2020. 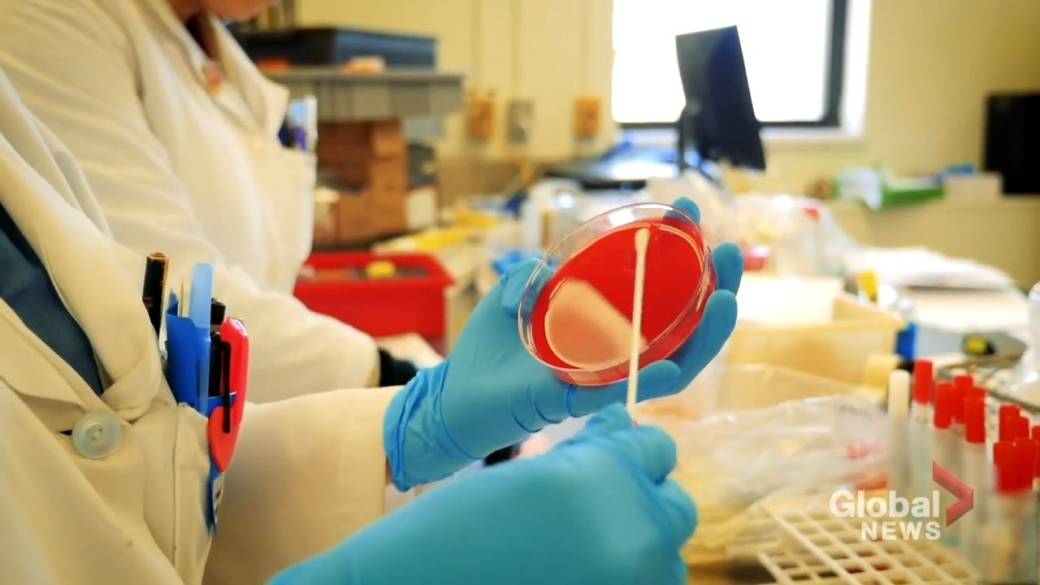 “These data are all confirmation, if it were needed, that for SARS-CoV-2 the hope of protective immunity through natural infections might not be within our reach and a global vaccination program with high efficacy vaccines is the enduring solution,” they said in a linked comment piece also published in the Lancet.

According to Health Canada, as of March 12, those aged 60 and older accounted for 20.3 per cent of the total coronavirus infections in the country.

However, those aged 60 and up account for 95.9 per cent of the total COVID-19 related fatalities in the country.

-With files from Global News