First Nations with road access in northern Ontario are next in line to receive the COVID-19 vaccine after the first dose was administered in 31 fly-in communities, the Nishnawbe Aski Nation said.

Grand Chief Alvin Fiddler, the head of the political organization that represents 49 of the province’s First Nations, said he was pleased with how smoothly Operation: Remote Immunity went, but there’s more work to be done.

“We want to go into our road-access communities and make sure that those who are eligible to take the vaccine do have access to the vaccine,” said Fiddler.

Giving the vaccine to members of the Nishnawbe Aski Nation who have migrated to Ontario cities like Thunder Bay, Timmins, and Dryden to have better access to health care for pre-existing medical conditions has to happen at the same time, he said.

“We want to make sure that this happens fairly quickly,” said Fiddler. “There’s lots of meetings every week … working with our partners to make this happen as quickly as possible.” 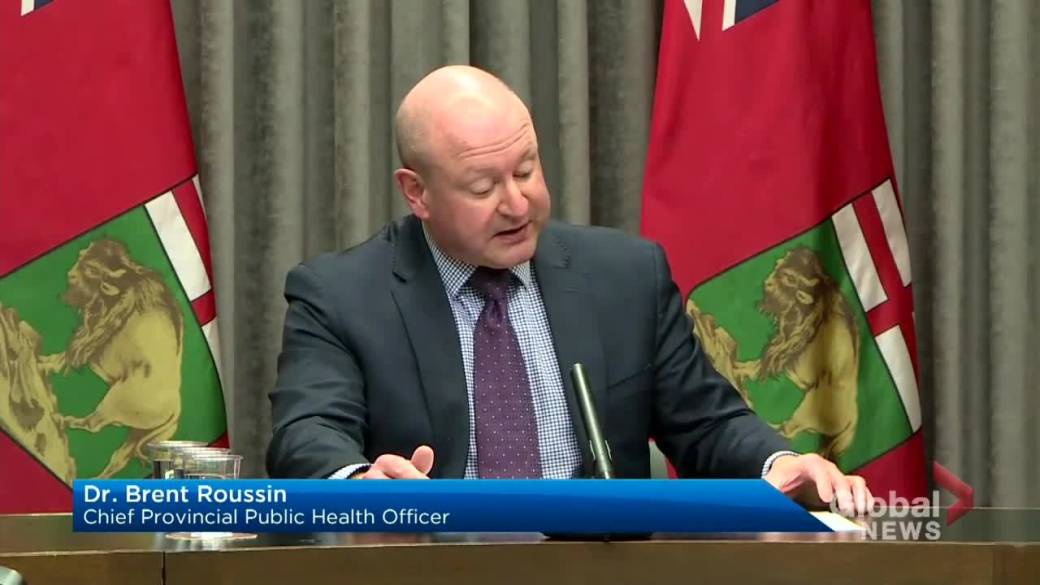 Ornge, the province’s air ambulance service, transported the vaccines to the fly-in communities where they were administered by paramedics or local health units.

“There’s so many things that could have gone wrong,” said Fiddler. “Just taking into consideration the large geographic area that these 31 communities are situated in and doing this in the dead of winter.”

“It’s been remarkable. Even the weather has co-operated.”

A NAN spokesman said 18,146 community members had received at least one shot of Moderna vaccine as of Monday, with a high percentage of uptake in many communities. 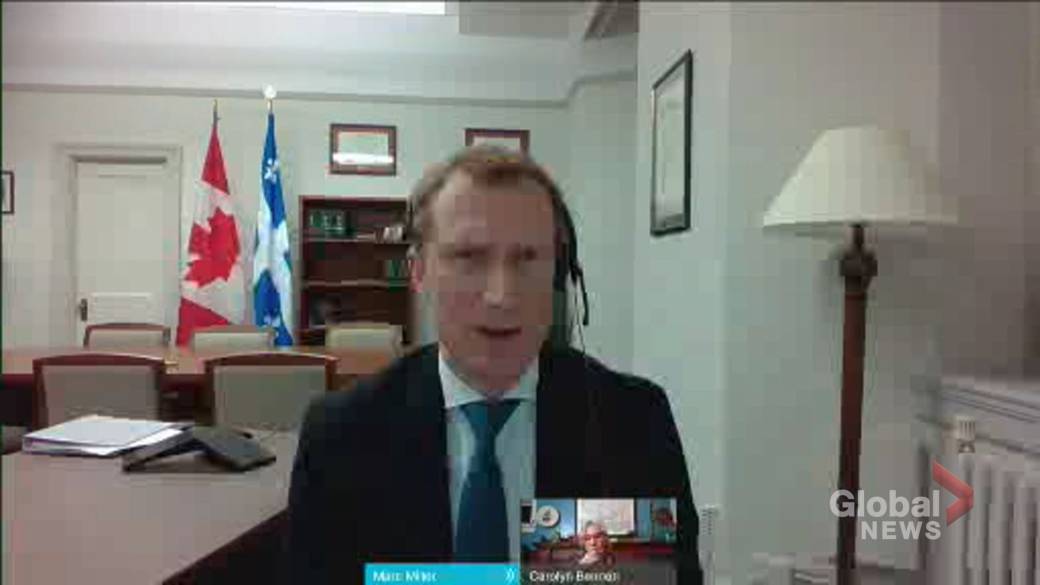 1:46
Coronavirus: Miller says governments need to ‘learn some lessons’ about how assets deployed to Indigenous communities

There are many lessons Fiddler said he and public health officials have learned during the initial phase of the immunization rollout. One of them, he said, was about how important leadership is to the success of any operation.

“Our chiefs stepped up in a lot of cases. When the vaccination teams arrived in their community they were one of the first to roll up their sleeves to take the vaccine,” he said.

“This was so important to how successful this was, getting that community leadership and support to get buy-in.”

It was in that spirit of leadership by example that NDP provincial legislator Sol Mamakwa was vaccinated at Muskrat Dam Lake First Nation. Premier Doug Ford criticized Mamakwa for “queue jumping” during a sitting of the legislature last week, although Ford has since apologized for the remark.

“I found the whole thing to be distracting,” said Fiddler, who is from Muskrat Dam Lake and served as its deputy chief from 1993-98.

“I’d rather focus on the work at hand which is to vaccinate our communities.”