In the aftermath of the COVID-19 pandemic, Canada’s tourism industry is facing a crisis greater than the combined impacts of Sept. 11, 2001, the SARS outbreak and the global financial crisis, according to a new report.

The depth of the crisis means it will be a long recovery for the tourist industry with potential shock waves for other areas of the economy, says Destination Canada, a Crown corporation whose mandate is to promote domestic tourism. The agency compiled new data for the report to be released Monday on an industry that is linked to one in 10 Canadian jobs, Destination Canada says.

“Tourism has a ripple effect into so many other parts of our quality of life as Canadians,” said Marsha Walden, president and chief executive officer of Destination Canada. “It’s one of those very few industries, maybe the only one, that can be found in every corner of this country.”

The report adds a new dimension to discussions about the pandemic’s uneven effects across different regions and sectors of the Canadian economy, for which limited data had previously been available. It also sheds light on the amount of time needed for certain key areas of Canada’s economy to recover.

Overall, the number of “active” businesses — one that is operating and has employees — in the sector declined by nine per cent between January and November of last year. Half a million people in the tourism industry lost their jobs in 2020, Walden said.

Within the tourism sector, travel services saw the biggest drop in active businesses with 31 per cent fewer firms operating. Rail, scenic and sightseeing transportation saw the second-biggest drop with a 14.9-per-cent decline.

The hotel industry suffered throughout 2020, with losses concentrated in Montreal, Toronto and Vancouver, whose downtown hotels had the lowest occupancies of any region in Canada. Revenues for hotels in those three cities fell 79 per cent in the last year for a total loss of $2.3 billion across the three cities, the report says.

To compile the data used in the report, Destination Canada conducted original research and relied on information from government and industry reports, Walden said.

The report doubles as a call to action for Canadians to offset the damage to the country’s tourism industry by taking domestic vacations once the public health situation improves. If enough Canadians shift their international travel plans to focus on domestic destinations, that could speed up recovery for the tourism sector by up to one year, the report states. 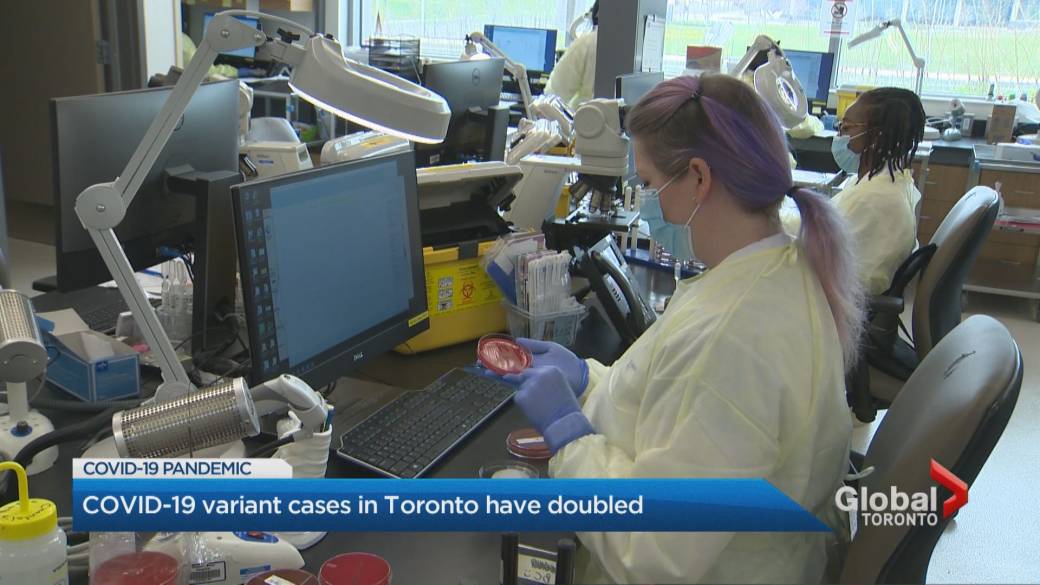 Without any major change in consumer spending habits, it would take five years for the industry to reach pre-pandemic levels, the report says. But reallocating two thirds of the dollars spent on international travel in 2019 to domestic travel would replace the estimated $19.4 billion shortfall in the industry in 2020 and sustain more than 150,000 jobs, the report says.

“Canadians have been sitting at home, saving a lot of money this year, which is great for individuals and not so great for the economy,” Walden said. “We really need them to get out there and travel the country and spend money across the country once it’s safe to do so.”

Guidatour, which sells walking tours of downtown Montreal and other areas, is one of the small tourism-dependent businesses whose revenues plummeted last year as its usual customer base of international tourists disappeared. The company’s revenues were down 95 per cent last year, said the company’s owner, Angele Vermette.

Prior to the pandemic, Guidatour employed eight people full-time and had a network of about 100 tour guides that worked on a freelance basis, Vermette said.

Guidatour sometimes arranged more than 100 tours per day, but during the pandemic there were often days when it didn’t give a single one, Vermette said.

Improving economic activity in Canada’s downtown centres, where Guidatour primarily operates, will be key to a recovery for the tourism sector as a whole, Walden said, because visitors to a region typically travel first to a city core before continuing on to other areas.

Vermette said her staff have been working on developing new programming, some of which could also appeal to locals, in order to capitalize on any uptick in travel later this year. With the rollout of the vaccine, Vermette said she was hopeful that Guidatour would have more customers this year, but she noted that sales still won’t be close to what the company saw in 2019.

Similarly, Frontiers North Adventures, a family-owned business that offers tours to Churchill, Man., where visitors can see local attractions like polar bears and beluga whales, has been changing its offerings to appeal to Canadians looking to take domestic vacations this year. 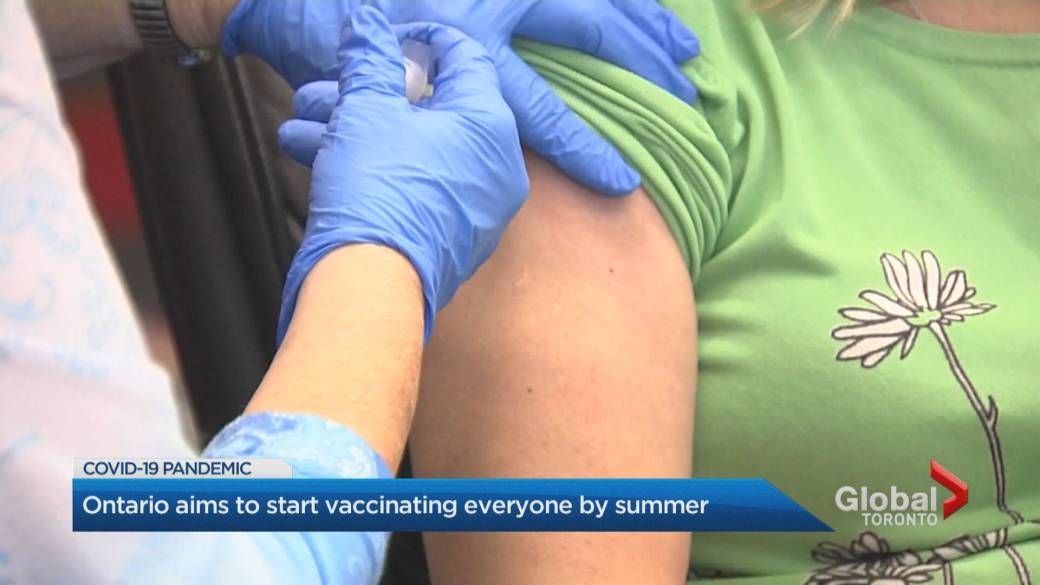 In the past, around 80 per cent of the company’s customer base has been made up of foreign travellers, who begin the tour in Winnipeg before flying to Churchill, said John Gunter, the company’s president. But anticipating another weak year for international travel, the company is adding flights to Churchill directly from Calgary and Montreal in the hopes of tapping into the domestic market for northern adventures.

“We had to rejig our offerings to be more attractive to domestic and local audiences,” Gunter said. “If we have only Winnipeg to rely on, then it’s going to be another year of losses.”