David Staples: Will we howl like children? Or have a serious, adult conversation about Alberta's toughest issues? 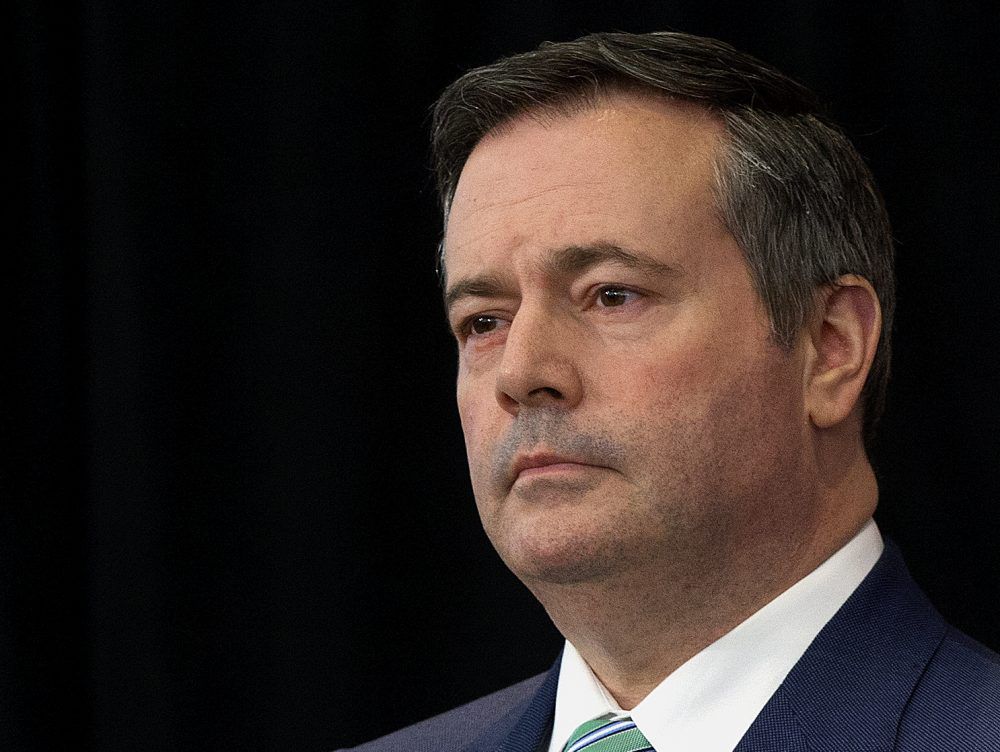 Premier Jason Kenney is a lot of things but wishy washy isn’t one of them.

In an interview on Thursday, Kenney spoke forcefully about tackling COVID-19 in Alberta without any more major lockdowns and on his commitment to beat back Alberta’s explosive fiscal deficit and debt.

Kenney said he has has taken note of new statements questioning lockdowns by epidemiologists and public health experts like Professor David Nabarro, the WHO’s Special Envoy on COVID-19.

Nabarro recently said on British TV that lockdowns have had a massive negative impact on the world’s most vulnerable people and may well double the number of malnourished children and impoverished people by next year.

“This is a terrible, ghastly global catastrophe, actually, and so we really do appeal to all world leaders: Stop using lockdown as your primary control method …,” Nabarro said. “Lockdowns just have one consequence that you must never ever belittle, and that is making poor people an awful lot poorer.”

Kenney says he could not agree more strongly, including in Alberta’s context. “The notion of government stepping in every time there is an increase in the case count to obliterate thousands of businesses and tens of thousands of jobs is, for me, massively counterproductive.”

In Alberta, coronavirus case counts have been rising since late May, which could spell more severe cases and deaths. But after peaking at 92 Albertans dead from COVID in April, I note we had 32 deaths in September and just eight so far in October.

The key is building public support for voluntary health measures, Kenney said. “I don’t think you maintain that social acceptance if the government is acting like everybody’s big boss and stepping in unpredictably and indiscriminately shutting down people’s livelihoods.”

There will only be targeted, data-based advisories and restrictions here to stop future outbreaks, Kenney said. “What we’ve seen in some jurisdictions is this kind of trigger finger to target certain kinds of businesses and social activity without being supported by the data, and we will not do that here in Alberta.”

Previous articleShortened 2021 NHL season may feature all-Canadian Division, says Vegas owner Bill Foley
Next articleEdmonton forecast: Clouds to the left of us, snow squalls to the south, here we are stuck in the middle with 2-4 cm