Giving a first dose of COVID-19 vaccine but delaying a second dose among people younger than 65 could lead to fewer people dying of the disease, but only if certain conditions are met, a predictive modeling study showed.

As the coronavirus pandemic continues, there is debate over whether to extend the gap between doses to give as many people as possible some protection, or stick to the intervals designated in clinical trials.

For example, Pfizer has said there is no clinical evidence to support Britain’s decision to extend the gap between doses of its vaccine to 12 weeks, but data from the rollout in England shows protection against death of around 80 per cent from one dose, with a 70 per cent decline in infections.

The U.S. study, published in the BMJ British medical journal, used a simulation model based on a “real-world” sample of 100,000 U.S. adults and ran a series of scenarios to forecast potentially infectious interactions under different conditions.

These included varying levels of vaccine efficacy and immunization rates, and varying assumptions as to whether the vaccine prevents transmission and serious symptoms or only prevents serious symptoms, including death.

“The results suggest that under specific conditions a decrease in cumulative mortality, infections, and hospital admissions can be achieved when the second vaccine dose is delayed,” wrote the researchers, led by the Thomas C Kingsley of the Mayo Clinic in Rochester, Minnesota.

The specific conditions include having a vaccine with a one dose efficacy of at least 80 per cent and having daily immunization rates of between 0.1 per cent and 0.3 per cent of a population – but if they are met, a delayed second-dose strategy could prevent between 26 and 47 deaths per 100,000 people compared to the usual schedule.

The study did not recommend an optimum schedule. 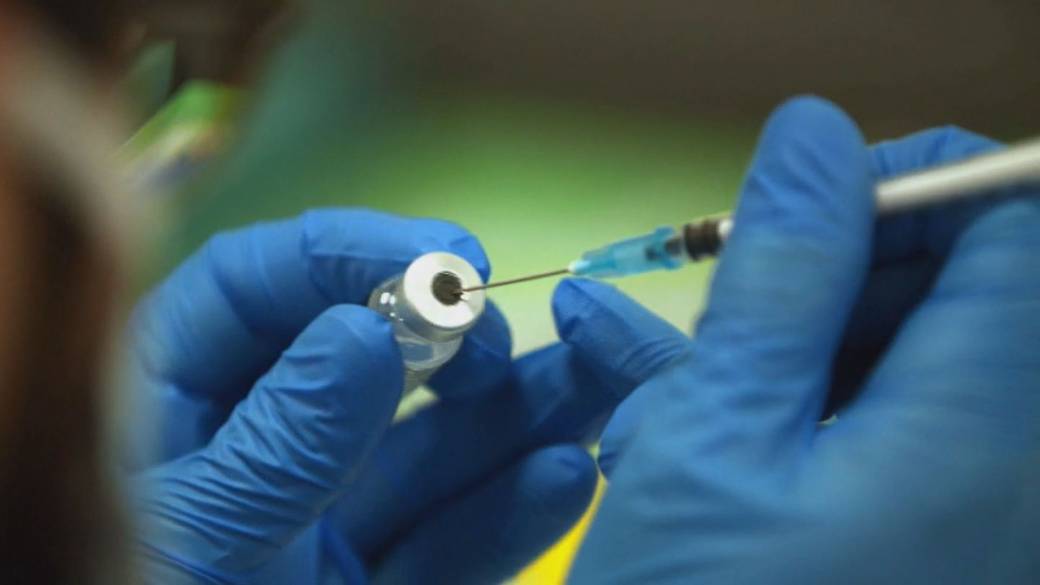 “Decision makers will need to consider their local vaccination rates and weigh the benefits of increasing these rates by delaying a second dose versus the risks associated with the remaining uncertainty in this strategy,” the team said.

Separately, an Oxford University-led study on giving shots from different manufacturers for the two doses reported its first findings – on the frequency of common post-vaccination symptoms such as sore arm, chills or fatigue.

It found that people vaccinated with a shot of Pfizer’s vaccine followed by a dose of AstraZeneca’s, or vice versa, were more likely to report mild or moderate symptoms such as headaches or chills than if they received two of the same type.

Pfizer and AstraZeneca were the first vaccines available in Britain to be trialed in the “mix-and-match” study. Shots by Novavax and Moderna have since been added to the research.

Key data on immune responses generated by the different combinations of mixed or regular dose schedules is expected to be reported in the coming months, according to Matthew Snape, the Oxford University professor leading the trial.

Previous articleElise Stolte: At long last, a possible fix for Edmonton's drug-infested residential eyesores
Next articleMusk dumps Bitcoin over climate concerns. Is it bad for the environment?