‘Demand is outstripping the supply’: Is Canada running out of AstraZeneca COVID-19 vaccines?

Canada’s National Advisory Committee on Immunizations (NACI) says the AstraZeneca COVID-19 vaccine can now be offered to people 30 years old and up. But despite this recommendation, many provinces say they don’t have enough vaccines for this age group.

Experts argue Canada may not have enough vaccines for people age 40 and up, let alone 30. The last shipment of the vaccine was in early April and the next batch may not come until the end of June.

“I myself got the AstraZeneca vaccine,” Kerry Bowman, professor of bioethics and global health at the University of Toronto. “And I wonder if I’ll ever get the second dose.”

The AstraZeneca vaccine has been in heavy demand after the eligible age for the shot was dropped to 40-plus in several provinces this month.

Bowman said the demand for this vaccine is far outpacing the supply, and questions why NACI made this announcement, considering there aren’t enough vaccines to go around.

In March, provinces initially suspended giving AstraZeneca shots to people under the age of 55 based on NACI’S advice, but soon, province by province, the shot’s age limit was lowered to 40, opening up an entirely new generation to the vaccine — Generation X (which makes up around eight per cent of the population, according to Statistics Canada). 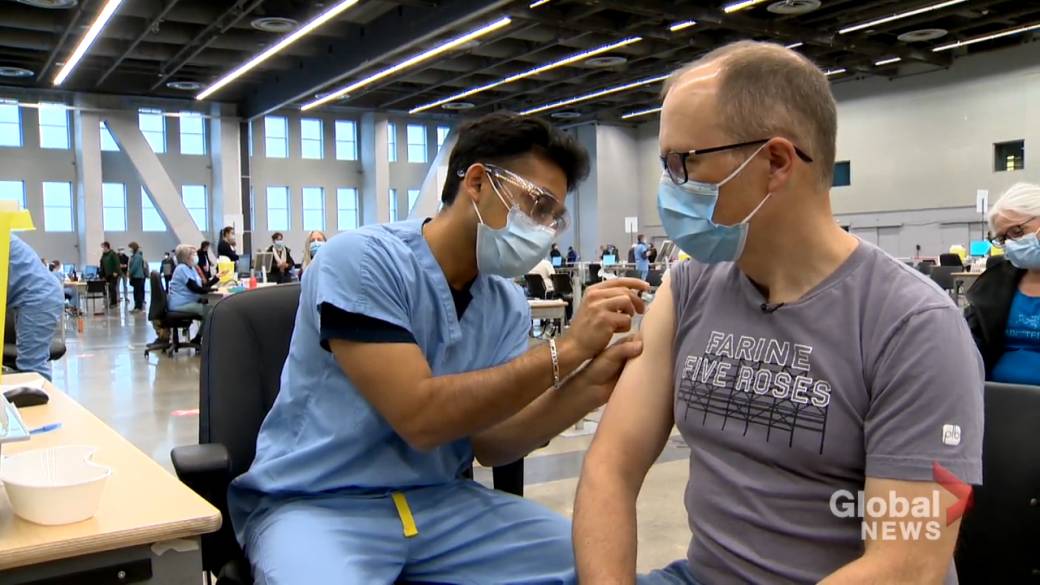 Since the age requirement lowered, pharmacies across Canada reported a surge in demand for AstraZeneca. This is because most pharmacies in the country, minus Alberta and Nova Scotia, can only dole out AstraZeneca shots.

Toronto pharmacist Kyro Maseh said since Ontario changed the eligibility for the vaccine, demand for it has been through the roof.

“The demand is outstripping the supply,” he said, adding that there are currently 3,000 people on a waitlist at his pharmacy to get the AstraZeneca vaccine.

He said his pharmacy, and many others in Toronto, don’t have any more of these shots at the moment and are waiting for the next supply. Currently, he does not know when that’s coming.

With NACI changing its age recommendation on April 23 to anyone aged 30 and older, Maseh says he’s been getting many phone calls and emails from 30-year-olds hoping to get a shot. Unfortunately, there are just not enough vaccines for this age group, he said, never mind for 40 plus.

“There is a big difference between what NACI recommends and what’s feasible,” he explained. “You can’t go from 55 down to 40 in a week, and then the week after that down to 30. The system is not going to be able to handle this.”

Canada has signed a deal to obtain up to 20 million doses of the AstraZeneca vaccine.

The country has received 2.3 million AstraZeneca doses so far, but is not currently expecting deliveries of the vaccine anytime soon.

Without more AstraZeneca vaccines coming in the next few weeks, Bowman said there may be a chance the supply could soon dry up.

The country was expecting one million doses of AstraZeneca from India’s Serum Institute this month, but that has been delayed, as the country suspended vaccine exports due to its own surging rising cases of COVID-19.

“We will not see doses this month as the situation in India continues to be the way it is,” said Maj.-Gen. Dany Fortin, the military commander leading Canada’s national vaccine distribution effort, at a media conference on Thursday.

Federal Public Procurement Minister Anita Anand said on April 16 that Canada still expects to receive 4.1 million doses of AstraZeneca from all sources by the end of June. However, a set date was not given.

“I spoke with AstraZeneca executives this morning and am pressing for more AstraZeneca doses to Canada in the coming weeks and months ahead,” Anand said.

But of the 4.1 million additional AstraZeneca doses Canada is expecting, 1.5 million are anticipated to come from the Serum Institute in New Delhi.

India‘s new coronavirus infections hit a record peak for a fifth day on Monday, as countries including the United States pledged to send urgent medical aid to help battle the crisis overwhelming its hospitals.

Bowman believes that not only could the crisis further delay shipments to Canada, but that the U.S. may send some of its AstraZeneca stockpile vaccines to India instead of up north.

“The U.S. is sitting on millions of AstraZeneca vaccines right now. A week ago, I thought, there was a fairly good chance that [U.S. President Joe] Biden will start sending some of those to Canada,” he said. “But with the deepening crisis in India, I really doubt that’s going to happen.”

In March, the U.S. provided 1.5 million doses of the AstraZeneca-Oxford COVID-19 vaccine on loan. In other words, Canada will eventually have to return the favour.

Last week, Anand said Canada is in talks with the U.S. for some of its AstraZeneca supply after U.S. President Joe Biden suggested it might share the shots.

White House press secretary Jen Psaki said Monday it will begin sharing its entire pipeline of AstraZeneca with the world once the vaccine clears federal safety reviews. It’s not yet clear whether Canada is on that list.

Ontario Health Minister Christine Elliott’s office said Friday that the province will continue to administer AstraZeneca COVID-19 vaccine to those 40 years of age and older as there is not currently sufficient supply to expand age eligibility.

“With approximately 337,000 doses remaining and future shipments not expected until May, we will continue to administer AstraZeneca to individuals 40 and over in pharmacies and primary care settings until we receive additional supply,” the statement read. “This is aligned with Ontario’s vaccine rollout which prioritizes age and risk.”

New Brunswick’s chief medical health officer said that province won’t receive any more AstraZeneca doses until the end of May and for now will keep offering it to people 55 and older. 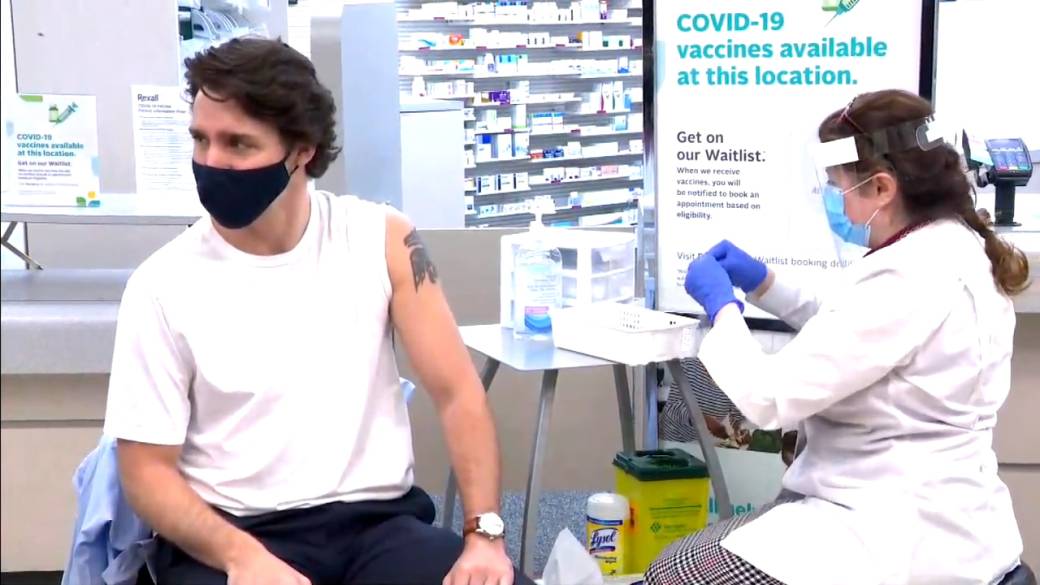 A spokeswoman said Newfoundland and Labrador doesn’t have immediate plans to change its advice about the shot, while a representative in Nova Scotia said it would take time to review NACI’s guidance in the context of factors including supply.

The Ministry of Health in Saskatchewan said it is reviewing the new guidance from the immunization committee before deciding how it might influence the province’s vaccine rollout plan.

“It’s important to note that we have already lowered the age and have allocated our current supply of AstraZeneca,” the ministry said in a statement.

“So it adds to confusion and it’s very poor timing. I question whether (the announcement) really needed to happen, as NACI must have had insight that the supply chain for AstraZeneca is limited,” Bowman added.