Health and Lifestyle
March 7, 2021
Share
Facebook
Twitter
Pinterest
WhatsApp
As new coronavirus testing rules are implemented at more land border crossings in Canada, one expert says it will take more than that to stem the spread of COVID-19.

“Less travel right now would be a really good idea,” Colin Furness, an infection control epidemiologist and assistant professor at the University of Toronto said.

“The emphasis that we’re putting on doing testing for traveling is a little bit of lipstick on a pig.”

He said Canada is facing a “crisis right now.”

“I just think for the next two months it would be so much better if people just said ‘you know what, let’s not travel, let’s not do this,’” he said. “It would allow us to manage quarantine easier for those who do, so I really would just like to see less travel.”

Now, on top of proof of a negative PCR test taken within 72 hours of entry, anyone looking to cross into Canada via a land border are also be given two COVID-19 At Home Specimen Collection Kits. 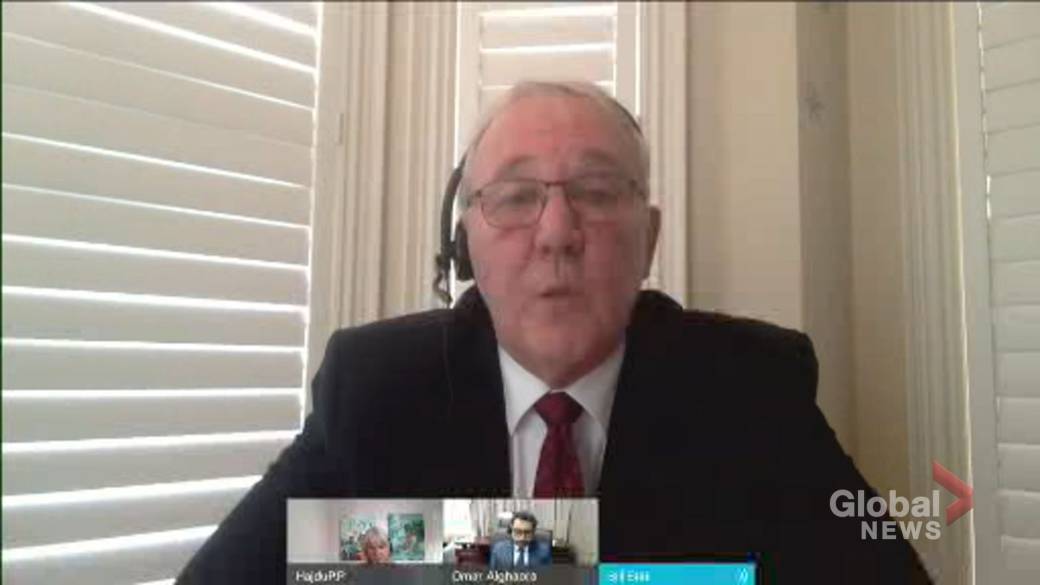 One of the self-swab molecular tests is to be taken on the day they arrive, the other is to be used on day 10 of their 14-day quarantine period.

Failure to complete either the day-one or day-10 tests could lead to fines up to $750,000 or imprisonment, according to Travel Canada.

“If you do not take the tests, you may also be transferred to a designated quarantine facility,” the agency’s website read.

Dr. Zain Chagla, an infectious disease expert with McMaster University in Hamilton said the tests on arrival “have a really good value of picking up people who have been kind of infected a few days before they arrive back in Canada.”

And, the test taken on day 10 could help catch the “last percentage of people” who become infected the day or two before they reach the border.

“So where their test would be negative the day they get on the border, but they’re actually still incubating it at that point,” he explained.

What’s more, Chagla said the validity of self-directed tests is “actually not bad.”

“Yes, you lose a little bit of sensitivity and specificity — probably five to 10 per cent,” he said. “But at the practicality of being able to do a huge amount more testing. And from a human resource standpoint, not having to necessarily have people deployed everywhere along the border at every moment of the day that are trained to do nasal pharyngeal swabs.”

These self-administered could also be useful in other situations, Chagla said.

“I think if you’re doing surveillance studies, so things like school screening, workplace screening, even health care screening, you could definitely implement this as part of it,” Chagla said.

However, Furness said the tests are “not revolutionary, really.”

While the tests are self-administered, they still must be sent to a lab for processing which will contribute to the backlog.

“It relieves health-care worker time to collect the sample, but you’re going to have people not collecting it conscientiously,” he said. “So I don’t see a giant benefit.”

What would be more useful, Furness said, is allowing rapid at-home tests to be used, so the individual could swab themselves and have results at home within 15 to 20 minutes.

“Letting people do that themselves at home would be a game-changer,” he said. “(But) the self swabbing and then mailing it off to a lab and then waiting for a result, it’s not revolutionary, really.” 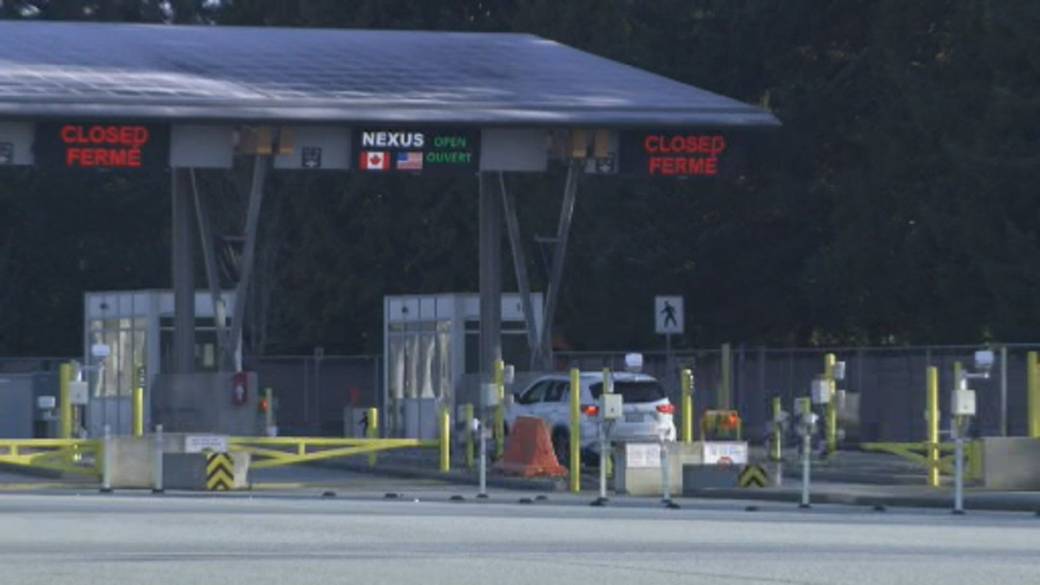 Ultimately, Furness said if there had been less travel the last few months, Canada would “be almost done with COVID right now.”

“That’s the reality,” he said. “So the more we continue to say ‘no, we still have to travel,’ the more we draw this out,” he continued.

For months, Canada has urged Canadians to avoid all non-essential travel.

In fact, the federal government announced the country’s borders were closed to non-essential travellers in March of 2020 in an effort to limit the spread of the virus. 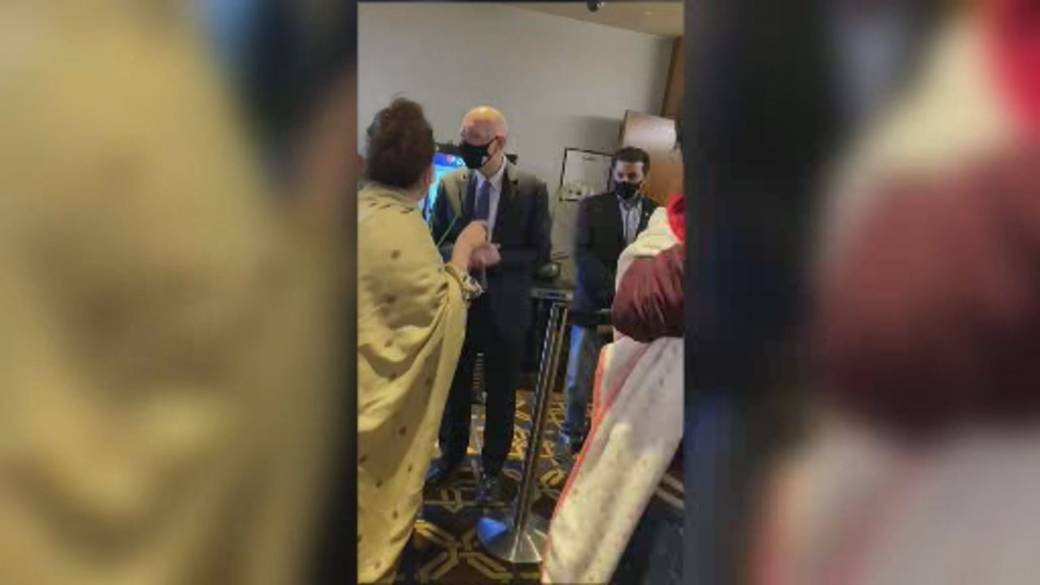 2:41Travellers in quarantine in Canada report chaos in hotels

Travellers in quarantine in Canada report chaos in hotels – Feb 27, 2021

Furness said he wishes people would “be more patient,” adding that we don’t need to restrict travel forever, just until a significant proportion of the population is vaccinated against the virus, and until the transmission rate drops.

Chagla said once the risk of the virus is lower in both countries, Canada will “have to have a serious discussion about what it means to come back over the border, recognizing again, vaccines and maybe even passports and that type of thing.”

To date Canada has administered 2,329,622 doses of the approved COVID-19 vaccines.

According to a tally from Johns Hopkins University, 1.52 per cent of the country’s population has been fully vaccinated against the virus.

In comparison, the United States has administered 87,912,323 COVID-19 vaccine doses, and has fully vaccinated 9.1 per cent of its population.

–With a file from Global News’ Rachel Gilmore