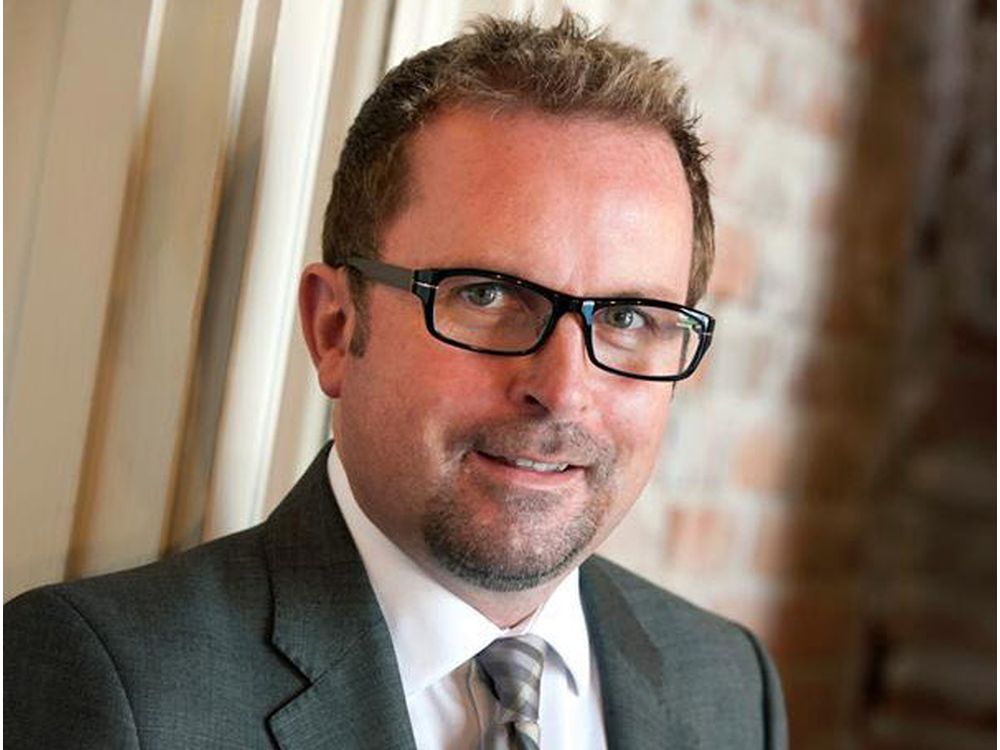 A former Edmonton lawyer must spend one year in jail after he was found to be in contempt of court, an associate chief justice of Alberta’s Court of Queen’s bench has ruled.

“A fine is not a reasonable outcome in this case. A more tangible step is required,” wrote Rooke in his judgment. “I conclude the only reasonable sentence for Mr. Beaver is that he is incarcerated and for a significant period of time.”

Beaver was first suspended from practising law by the Law Society of Alberta (LSA) on May 28, 2015 after it was disclosed he had misused trust funds. He was disbarred in Feb. 2017.

However, Beaver was found to have continued to practise law on a number of occasions, breaching orders against him. Rooke found Beaver had contacted junior lawyer Clipo Florence Jura in 2017 to act as a front for his unlicensed practice. Jura is also disbarred.

Beaver provided a statement in court last August saying he is the sole provider for his household working at a college. He said his household finances operate on a paycheque to paycheque basis. He said he deserved leniency because of the hardship that his family would endure if he is incarcerated. His family includes his wife and five children.

Beaver apologized to the court for his actions.

Rooke however found Beaver was not a credible witness.

“I do not find Mr. Beaver to be a credible witness. I have identified several ways in which Mr. Beaver minimized his misconduct. I have also indicated several examples of Mr. Beaver’s failure to answer questions and how Mr. Beaver was evasive during cross-examination. These were not isolated examples,” wrote Rooke.

Rooke also said he put little weight behind several affidavits and letters of support that were written for Beaver.

The associate chief justice found several aggravating factors in the case. He said Beaver’s contempt and actions to continue practising law were deliberate and that he attempted to cover up what he had done.

“Mr. Beaver not only planned and operated a clandestine illegal enterprise, but when an LSA investigation threatened to uncover his illegal practise of law, Mr. Beaver took steps to conceal and coverup what he had done, and to lay a trail of false evidence,” wrote Rooke.

Rooke also ruled that the law society had proved their contempt application and are owed costs that are yet to be determined.