Many Canadian provinces are moving ahead with reopening plans, even though ICUs are still dealing with the fallout of the third wave of COVID-19.

There were 894 COVID-19 patients in Canadian ICUs on May 31 — roughly the same number as at the peak of the second wave of the pandemic. And while numbers have been falling as the pandemic’s third wave loses steam, they still lag far behind the drop in case counts.

This has some doctors worried.

“Given the viral dynamics and epidemiology, I think it’s a pretty good bet if we have a hard, substantial reopening in the next few weeks, we will likely see a very substantial wave early in the fall,” said Dr. Anand Kumar, an intensivist and infectious disease specialist at the University of Manitoba and Health Sciences Centre.

Ontario announced on Monday that it would be moving the first stage of its reopening plan up by a few days, and many provinces are already allowing more social gatherings and more businesses to be open.

Progress hasn’t been even across Canada though. The Manitoba government recently extended its ban on social gatherings in response to high case numbers in the province.

The effects of this high caseload have been seen in its hospitals. Manitoba has been forced to send many COVID-19 patients to other provinces for treatment. Kumar thinks that extending lockdown measures was “without question” the right move, even though ICU numbers have started to decline.

“Our situation in Manitoba still remains very fragile in terms of the health care capacity, particularly the ICUs in the hospitals,” he said.

“I think at this stage we’ve moved about 60 patients from Manitoba ICUs to ICUs in Ontario, Saskatchewan and Alberta, and we’re incredibly grateful for their help. But had that not occurred, we would be in a disaster situation here. We would be one of the first places in North America to actually have to seriously consider triage for life support.”

Not all doctors are worried about reopening plans. New ICU admissions to Humber River Hospital in Toronto for COVID-19 have plummeted over the last two weeks, according to Dr. Jamie Spiegelman, an internal medicine and critical care specialist at the hospital.

“Our numbers have precipitously dropped over the last couple of weeks,” he said. “Even like two or three weeks ago, we were quite packed full with patients with COVID, where we were admitting like anywhere between two to five patients every day to the ICU. But for some reason, it just died down.”

As hospitals got better at treating COVID-19 patients, people who might have died earlier in the pandemic are now more likely to spend a prolonged period in the ICU, Spiegelman said. This means that even if COVID-19 cases drop in a community, it can take a while for ICU numbers to catch up.

However, Spiegelman believes that opening up is the right move at this time. “If the hospital system can manage a sick patient, you should never lock down. However, if you can’t manage those patients and it’s going to be overwhelmed — we were basically overwhelmed with the third wave — then you have to close society and lock down society.”

“I think we’re at the point where society has to open. I think our hospital system can manage to the current number of new admissions.”

Spiegelman does however expect COVID cases and ICU admissions to continue appearing at the hospital, saying it’s likely that there will be more waves of the pandemic – just hopefully not as severe.

“I think there’s no doubt in most of our minds that there’s going to be a fourth and fifth and sixth wave. We’ve all come to grips that COVID’s with us probably the rest of our life, just like influenza,” he said. 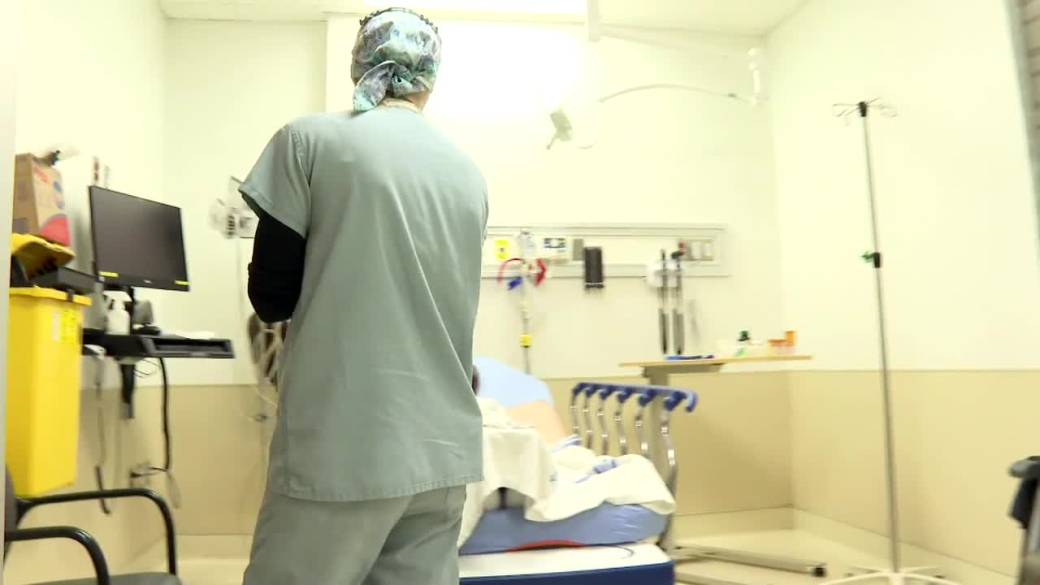 Dr. Paul Hannam, chief of emergency medicine at North York General Hospital in Toronto, said there are reasons to believe that subsequent waves will be easier. Vaccines and the upcoming warm weather will help immensely, he believes, as will the health system’s improved capacity to transfer patients between hospitals.

He expects his emergency room to be busy, but not necessarily with COVID patients. Hannam thinks he will be seeing people suffering from other ailments, who had perhaps put off seeing their doctor because of the pandemic.

“We’re seeing a lot of delayed presentations of conditions that are very treatable. And so I would love to be able to help those people sooner,” Hannam said. 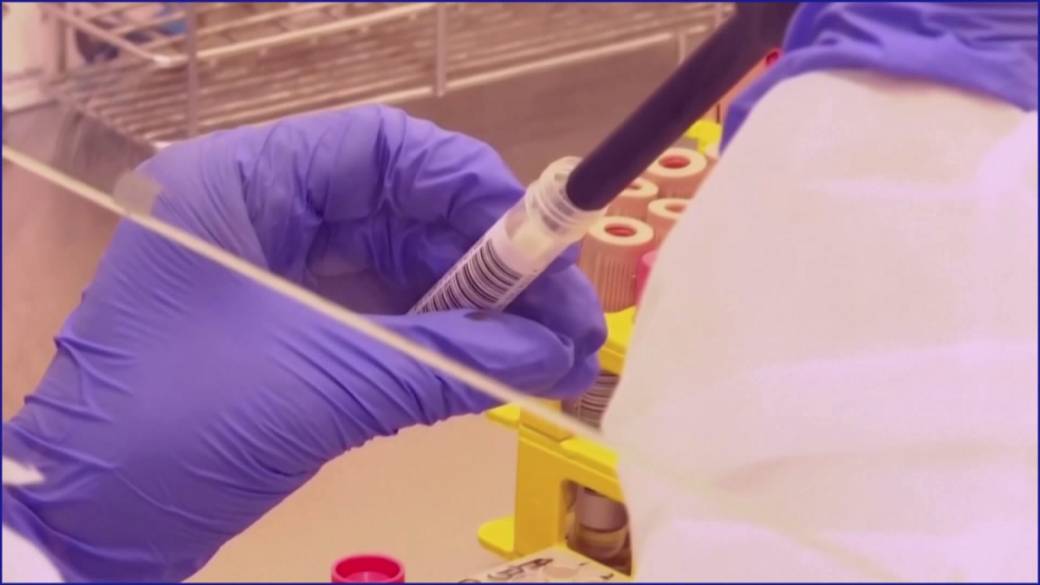 5:25
Could the Delta variant put a pause on Ontario’s reopening

Could the Delta variant put a pause on Ontario’s reopening

Kumar is much less optimistic, pointing to emerging variants as a potential game-changer that he expects could lead to another wave of COVID-19 in the fall.

“Last time we saw a major surge starting to occur about six weeks after restrictions were lifted,” he said.

“Based on that, based on these new variants, my strong suspicion is that if we were to lift restrictions in the immediate future, we might have minimum disease activity through the summer.

“But come late August, I think we’d start to see some creeping upwards, and then concurrent with school starting and the kids getting into school, we’ll start to see it accelerated. And we’ll probably move into a substantial fourth wave by late September, early October.”

Previous articleKeith Gerein: How Edmonton has remembered its history has been more myth than mirror
Next articleMyocarditis: What we know about the heart reaction reported after COVID-19 vaccines