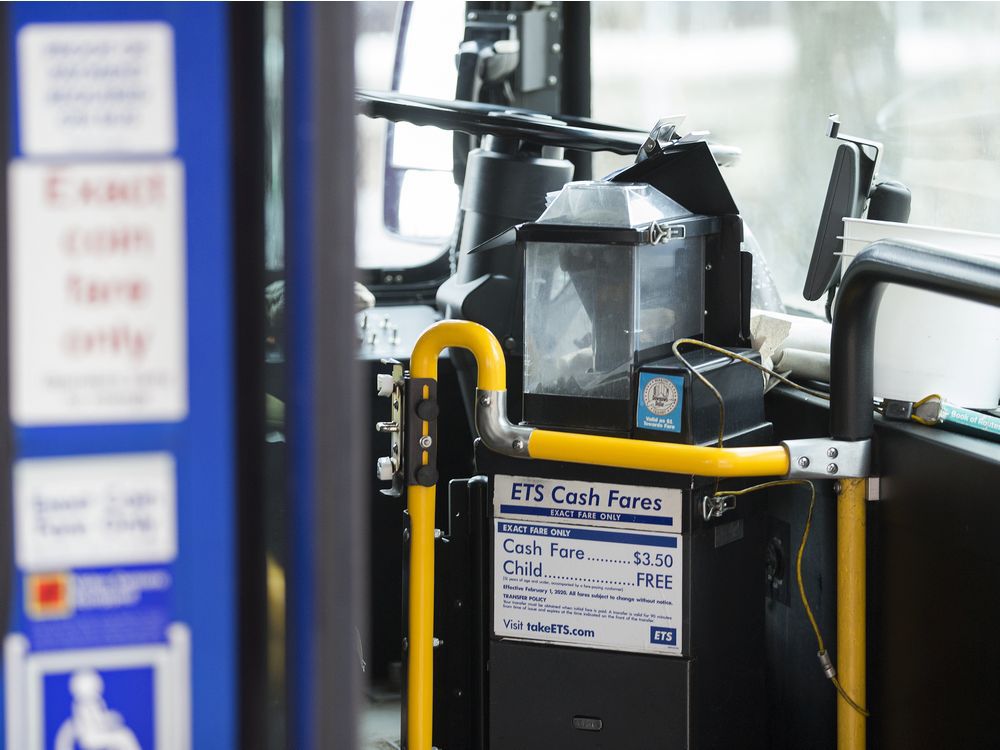 The cash fare for an Edmonton transit trip will remain at $3.50 until at least February as council again decided against implementing the budgeted increase to $3.75.

To make up the projected revenue from the 25-cent increase, the city will use $473,000 from its “rainy day” reserve in keeping the budget balanced. Council will revisit transit fees in February when the cash fare is set to spike to $4.

The fee was initially supposed to go up in February as per the 2019-22 budget, but during fall discussions council decided to defer the cash increase to May 1 but go ahead with all the new prices for tickets and monthly passes. On Wednesday morning, council again decided to push the cash fare increase.

Coun. Ben Henderson, who brought forward the deferral motion, said delaying the increase until February makes sense until the new smart fare options are available to riders. Council approved a discounted $3 single-use trip fee for those who will use the smart fare technology, but it isn’t expected to come online until at least fall when the new council will have to make a decision about the cash fare for the 2022 budget.

“By then we should have a single cash fare available to people using the smart card, which is much more affordable than this,” Henderson said. “I also think it responds well to the very specific situation we have right now in terms of COVID-19 and the use of transit. I don’t think this is the time to be making it less attractive to use transit.”

Phase one of the smart fare program is expected to launch this fall with select groups with full implementation in 2022.

Previous article‘Practically impossible’ to keep COVID-19 variants out, officials say, as flights from hotspots continue
Next articleRNH back in with Draisaitl and Yamamoto? Bear with Nurse? Archibald with McDavid?