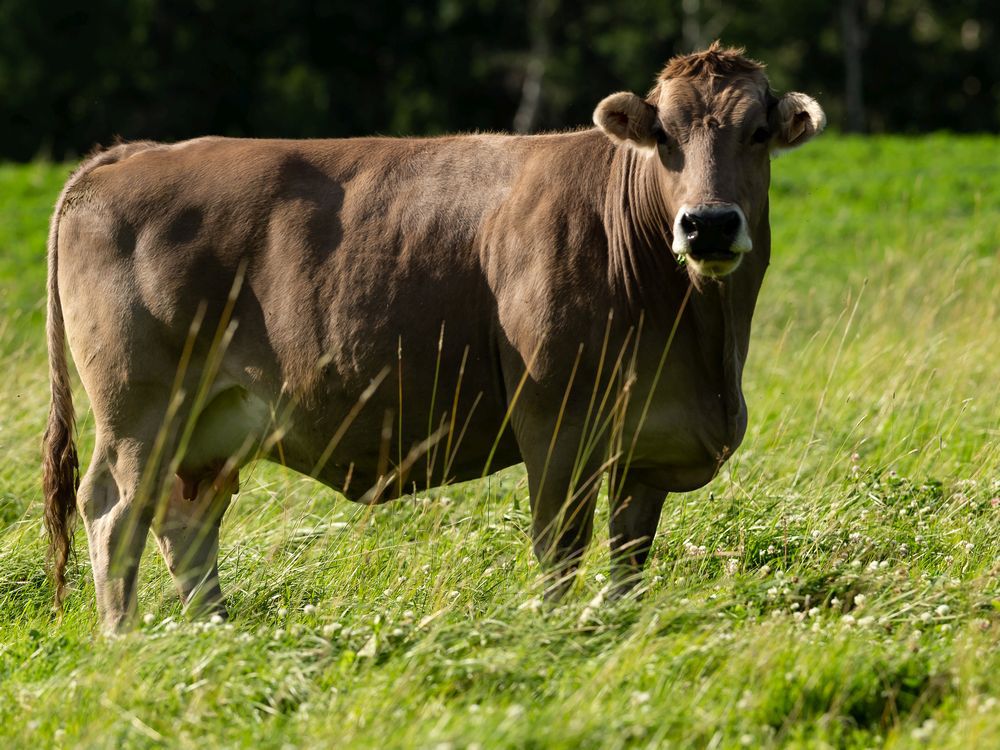 An Edmonton not-for-profit company is developing a digital solution to help cattle ranchers more easily track the health and wellbeing of their animals.

Alberta Innovates announced on Wednesday that Livestock Gentec in partnership with Dr. David Wishart, a professor with the University of Alberta’s faculty of science, received $481,000 to develop an app that will help beef farmers sort through the myriad of data they go through on a daily basis. Ranchers will have to wait a bit before being able to use the app as development is anticipated to take three years.

Livestock Gentec CEO Graham Plastow said the app will use artificial intelligence to sort through the data.

“Beef farmers essentially need to be like stockbrokers,” he said. “(They have to) be people who know when to sell, when to hold and when to buy. Unfortunately, unlike people on Wall Street…they don’t have massive computers, big databases and all the analytical tools that you need to make those decisions. There are lots of sources of information but how do you get the right information in the palm of your hand?”

Livestock Gentec is also partnering with cattle producer Beefbooster, which will be providing additional data for the app.

Plastow said the goal of the app is to not only provide more convenience for ranchers but confidence as well.

“It (won’t) necessarily say the answer is 49 or whatever your favourite number is,” he said. “It will enable them to look at different scenarios and do some scenario planning. It’s a way for people to look at what their options are and to help them make those decisions.”

Plastow said since the development is taking a few years, he hopes cellular companies will have expanded enough into rural areas to provide more coverage for ranchers using the app, although it will be still usable offline.

He said over the years, ranchers have been using more technology but the focus has been primarily on crops, not livestock.

“There is a lot of technology on the crop side, (however), it is a little bit barren on the livestock side,” Plastow said. “(The app) is going to take off, I’m sure.”

The app was just one of eight agricultural projects approved to receive funding as part of Alberta Innovates’ Smart Agriculture and Food Digitization and Automation Challenge for a total of more than $3 million.

Natisha Stashko, executive director of smart agriculture and food with Alberta Innovate, said the agricultural industry is adopting more smart technologies as a whole as many farmers and ranchers are recognizing that they can access information on demand. She said Alberta is well position to utilize technology to benefit agriculture.

“Using some of these tools to help better manage the health of animals, increase productivity on the farm is really (going to) better position the agricultural industry to be … strong both here in Alberta and (out in) the world in the future,” Stashko said.