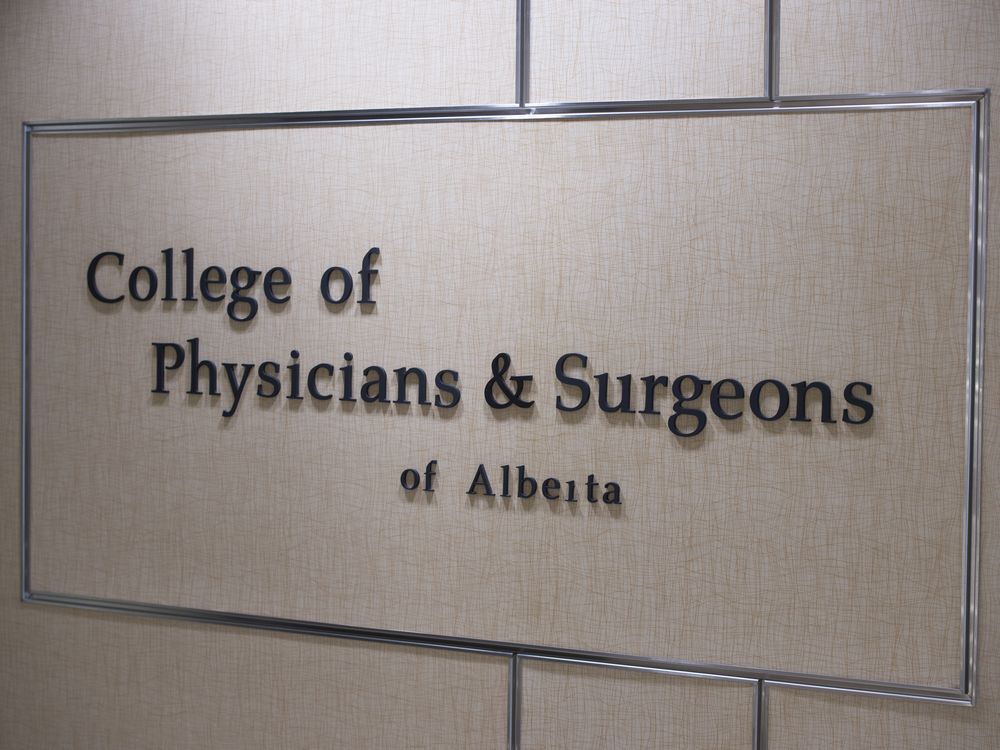 An Edmonton doctor has been suspended from practising medicine indefinitely because of “concerns” about his practice and his refusal to address those concerns, the College of Physicians and Surgeons of Alberta announced Wednesday.

In a statement, the college said Dr. De Nguyen, who has an office listed in central Edmonton, will have his practice permit suspended as of Oct. 23.

Specific details about why Nguyen has been suspended have not been released. In its statement, the college said the decision was made by the registrar “based on concerns with Dr. Nguyen’s practice and his refusal to engage with CPSA and respond to these concerns.”

Nguyen was suspended under a rarely used section of the Health Professions Act, which gives regulators the power to suspend a practice permit before a decision is reached by its usual discipline process.

As a result, there is no public written decision with more details about what led to his suspension. In a follow-up email, CPSA spokesperson Jessica McPhee said a lot of the specifics are protected information under the Health Professions Act.

“The practice concerns were serious enough that his refusal to address them led our Registrar to believe it would put patients at risk if he was to continue to practise, and prompted the suspension,” McPhee said.

“There’s not an end date set for his suspension, but if Dr. Nguyen were to work with CPSA to address the practice concerns it’s possible he could be reinstated.”

Nguyen could not be reached for comment. A message left at his office was not immediately returned.

Nguyen’s patients who need to find alternative care are encouraged to contact his office at 780-426-6277, Health Link at 811, or use the Find a Physician tool at cpsa.ca.