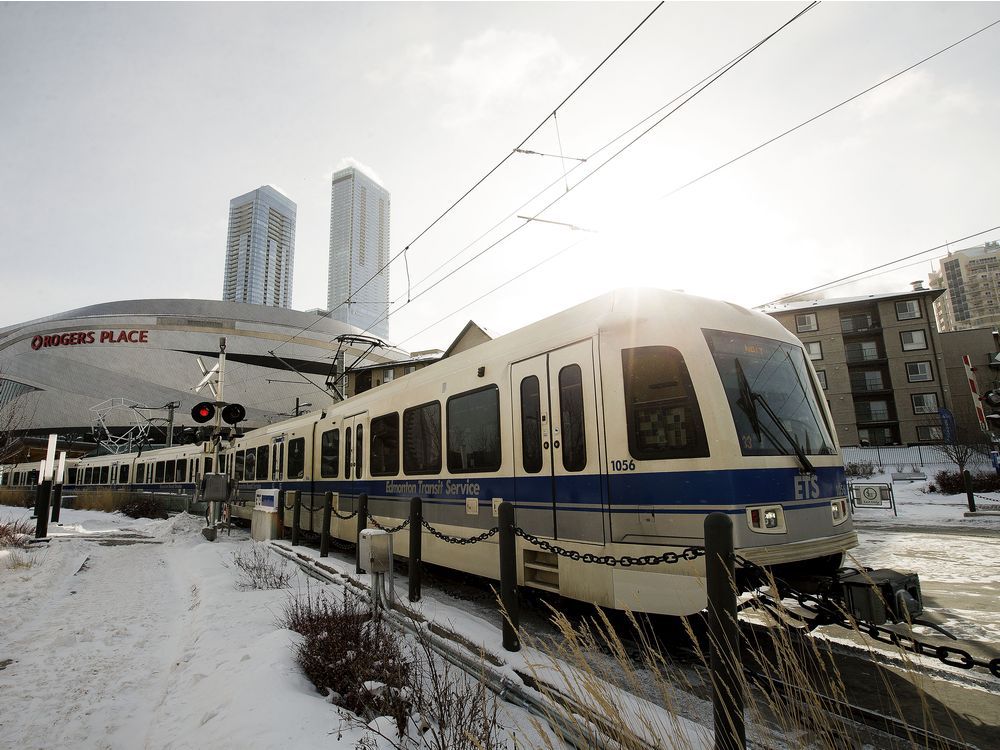 Testing and commissioning for the alternative fixed-block signalling system will take place over the four-day period and the system could switch on as early as March 1. The Metro Line will be closed from Feb. 25-26 and the full LRT network, both Capital and Metro Lines, will be down on the weekend of Feb. 27-28, Edmonton Transit Service said Wednesday.

Transit users can use bus routes 8 or 9 to travel between Churchill and NAIT stations, which will be running every 15-30 minutes on weekends. Capital Line LRT replacement buses will be running between Century Park and Clareview stations every eight minutes. These stops will be marked by a red decal stating “LRT replacement.” Trains may be running during the closure for testing, but they won’t be picking up or dropping off passengers.

System testing has occurred throughout the construction project, but this specific testing requires a full closure. This will include testing of the new hardware in the trains and in the tracks, trying out the software in simulations and running trains on the system without passengers.

Depending on how this round of testing goes, the switchover to the system could be made as early as March 1. The Metro Line is still currently functioning on the incomplete Thales Canada communications-based signalling system with reduced frequency and slower speeds as a result, ETS said.

The Metro Line has been plagued with delays dating back to its planned opening in April 2014 as a result of problems with the Thales technology. Seven years later, an alternative plan being created by Alstom Transport is nearing completion after work began in November 2019. The city terminated its contract with Thales Canada in April 2019 after deeming its system incomplete and mired with issues.

A fully functioning signalling system will allow trains to pass within 2 1/2 minutes of each other through the Downtown tunnel, which could increase train frequency to every five minutes when the demand and equipment is there. This will allow Capital Line trains to return to five-minute frequencies and Metro Line trains every 15 minutes.

The Capital Line is currently running every 15 minutes between Churchill and Clareview Stations as a result of Stadium Station construction. The city has already paid $33 million to Thales that it is fighting to recover through the courts, as well as additional overtime and delay costs that would help fund the new system.