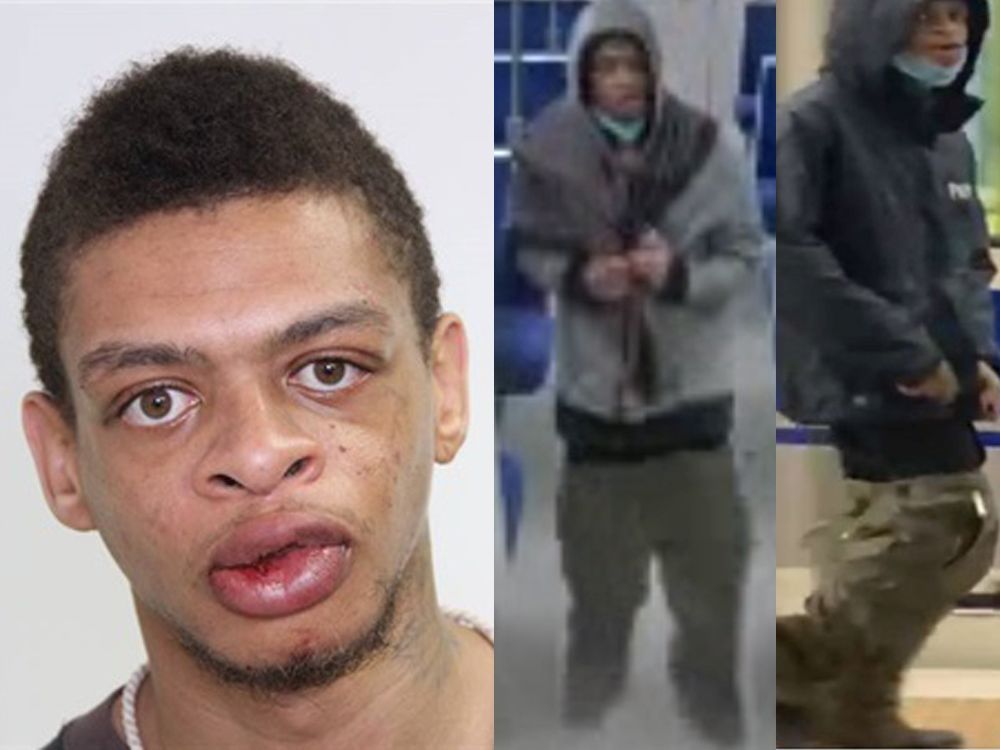 Edmonton police are looking for a man who reportedly exposed himself on the LRT to female passengers this month.

On March 5, it was reported to police that around 6 p.m. a man riding the Metro Line LRT northbound between Central and Bay Enterprise stations was exposing himself to female passengers.

According to one of the complainants, the man remained on the LRT after she got off the train at the Kingsway/Royal Alexandra station.

Stanley Jago, 30, is wanted on two province-wide warrants for an indecent act. He’s described as five-foot-four and around 120 lbs. It’s reported that he has a rose tattoo on his left hand.