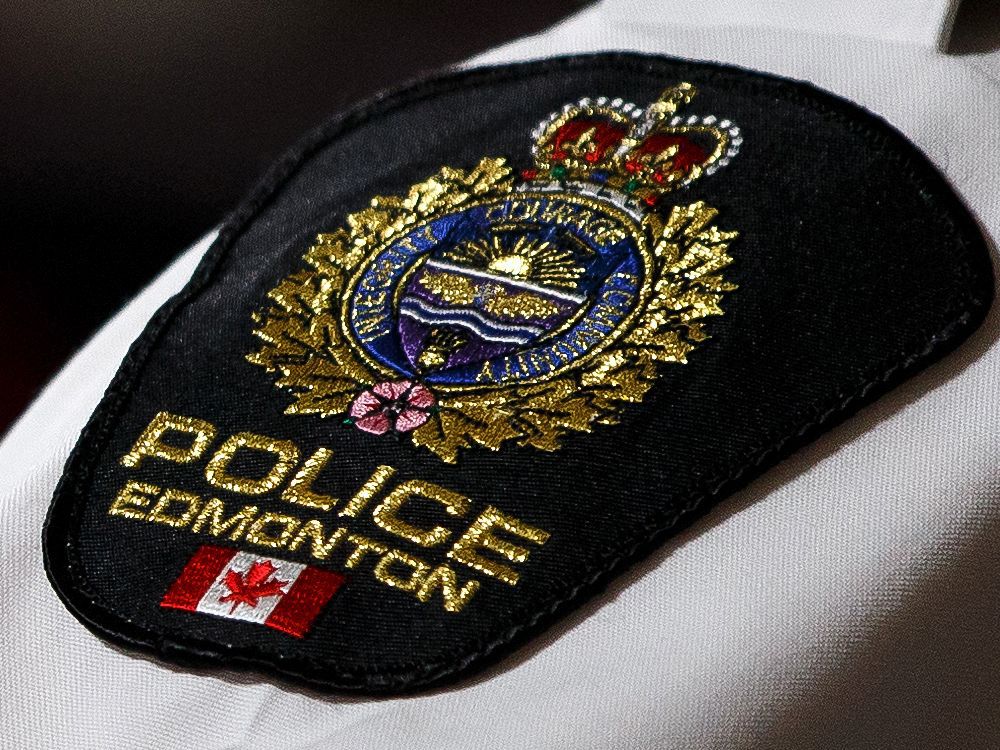 City police have launched a new campaign to help Edmontonians know what their rights are when interacting with officers.

Edmonton Police Services (EPS) launched the Know Your Rights campaign Monday. The public-awareness initative will include wallet-sized cards as well brochures and online information that outline what they have the right to do while they are dealing with police. The rights of officers will also be included in the information.

Insp. Mitchell Flaman of the EPS equity, inclusion and human rights branch said the pubilc information campaign was discussed during consultations with the community and it will fulfill provinically mandated requirements brought forward by Bill 63, which amends Alberta’s police act around carding.

“The obligations of the officer and the person that’s being spoken with change based on the circumstances,” said Flaman. “Whether it’s just an officer approaching somebody on the street to have a conversation when they’re under no obligation to provide any information to that officer, versus the person’s under arrest, which then they are required to provide certain pieces of information.”

He said the information does not replace the advice of a lawyer. If anyone feels an officer has infringed on their rights, Flaman said they should report the abuse to the officers’ supervisor and complaints can be made to the EPS professional standards branch.

Flaman said there will be posters at local convenience stores and at bus stops. He said the department is contemplating whether beat officers will have the brochures on them when they conduct patrols. The physical copies will be available at every EPS detachment in the city and can be printed out online.

The campaign will also be mentioned during community listening sessions, Flaman said.

“At the end of the day this is really about helping establish respectful communication between members of the public and police officers,” said Dlaman. “I think by virtue of understanding what each person is responsible for doing or cannot do, that assists in having a respectful conversation.”

Previous articleCOVID-19 caseloads still high in some provinces despite vaccine rollout expansion
Next articleU.S. FDA authorizes Pfizer COVID-19 vaccine for use in children aged 12 to 15