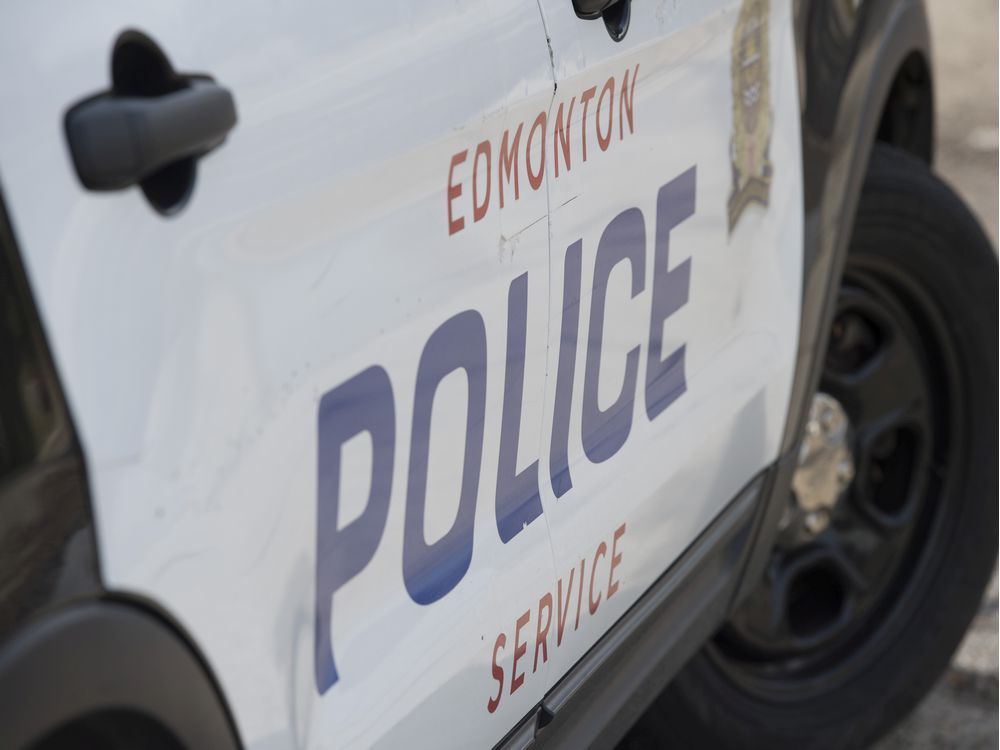 City police are kicking off a summer campaign to reduce noise and to stop speeding drivers on Edmonton roads.

Project Tensor will be conducted for the second year in a row as police aim at heavily enforcing traffic violations on roadways in Edmonton. The project will begin Friday and run throughout the summer months with the Edmonton Police Services partnering with municipal enforcement branches to hand out tickets and notices to repair, a news release said Friday.

“In 2020, EPS received more than 700 traffic complaints specific to noise and speed, an upward trend exacerbated by the pandemic,” said Const. Clint Stallknecht in the news release.

Project Tensor officers issued over 1,300 tickets and notices to repair to drivers between May and July last year. Police said in 2021, they will be focusing on hot spot areas in the city where they have received multiple complaints.

EPS did not say what neighbourhoods will be targeted.

Due to the ongoing COVID-19 pandemic, police said they are not currently planning on holding their annual amnesty testing events.