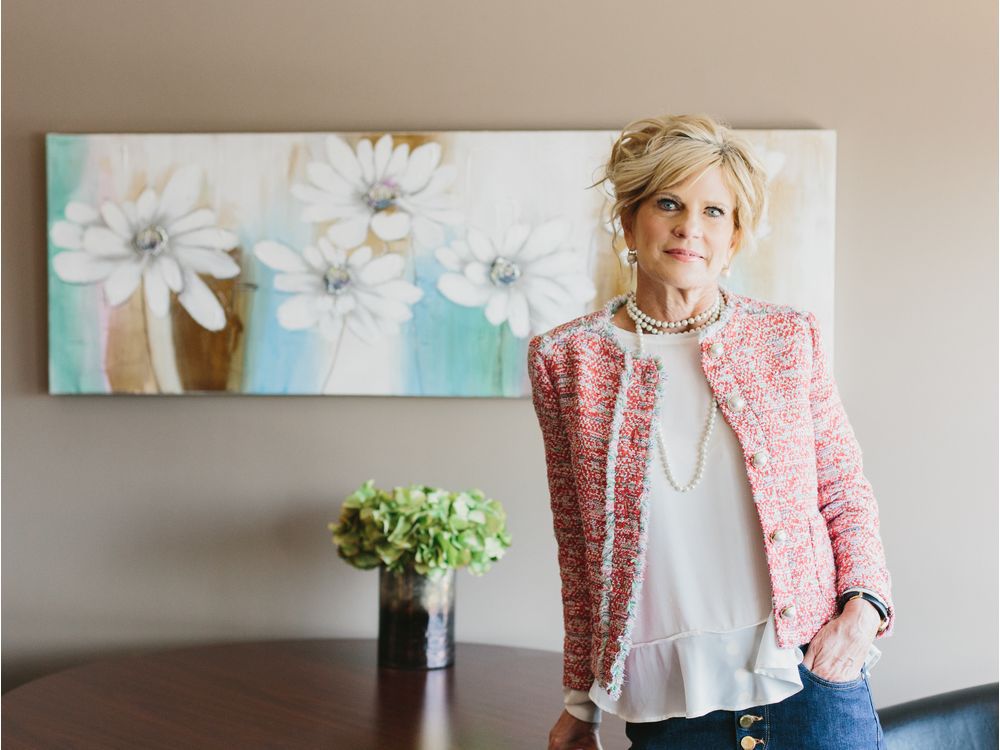 City police are teaming up with community experts to review sexual assault files as they attempt to improve how they handle such cases.

The Edmonton Police Service sexual assault section is collaborating with the Sexual Assault Centre of Edmonton (SACE) to participate in Sexual Violence Advocacy Cases (SVAC) reviews on a quarterly basis as they aim to better serve survivors. The review system is part of a nationwide initiative to improve the way police respond to sexual assault cases, determining if there were any instances of gender bias that could have harmed an investigation.

Staff Sgt. Terrie Affolder said the department received 1,111 reports of sexual assault in Edmonton in 2020, with 207 of those complaints leading to charges resulting in a 18.6 per cent charge rate.

“We want to gather the evidence and we want to go forward. That’s why we’re here. So I don’t think it’s our investigations that are really lacking, I think we’re doing a very good job at that,” said Affolder. “I think it’s just, (SACE) is here to make sure that we’re doing the best job possible that we can with the survivors, because we are just getting trauma, informed learning and education.”

Edmonton will be the 20th city in the country to implement the case review system. The SVAC team has so far looked at 251 cases over two review sessions, one last October and one in January. Results of each review are forwarded to the EPS sexual assault section to be assessed and incorporated into future training.

Mary Jane James, CEO of Sexual Assault Centre of Edmonton, said Thursday that the reviews have found cases where they thought charges should have been laid but they weren’t. However, she said the process has shown her just how high of a bar police need to reach to proceed with charges that have a realistic chance of a conviction.

James said five out of every 100 assault survivors will bring their case to police and one in five of those complaints will proceed to trial. She said the centre is working with police in order to ensure as many of those survivors as possible do not have an unacceptable or unfortunate experience dealing with law enforcement.

“We have to acknowledge that there has historically been a fear of the justice system, either not supporting them or letting them down,” said James.

In 2017,  the Globe and Mail published an investigation titled Unfounded that found one in five sexual assaults that were reported to various police forces across Canada were dismissed as baseless.

Affelder said that while police look to lay charges in all cases, they listen to complainants and survivors throughout the process since they have the ability to decide if they want to pursue charges or not.

“Some of those files that didn’t go to charges that was based solely on the complainant, and on the survivor, so we give them complete control,” said Affelder. “A lot of people that come to police just want us to hear what happened to them and to document it. They have the power the entire time through our investigation to either go forward with the investigation to charges into court or to stop it.”