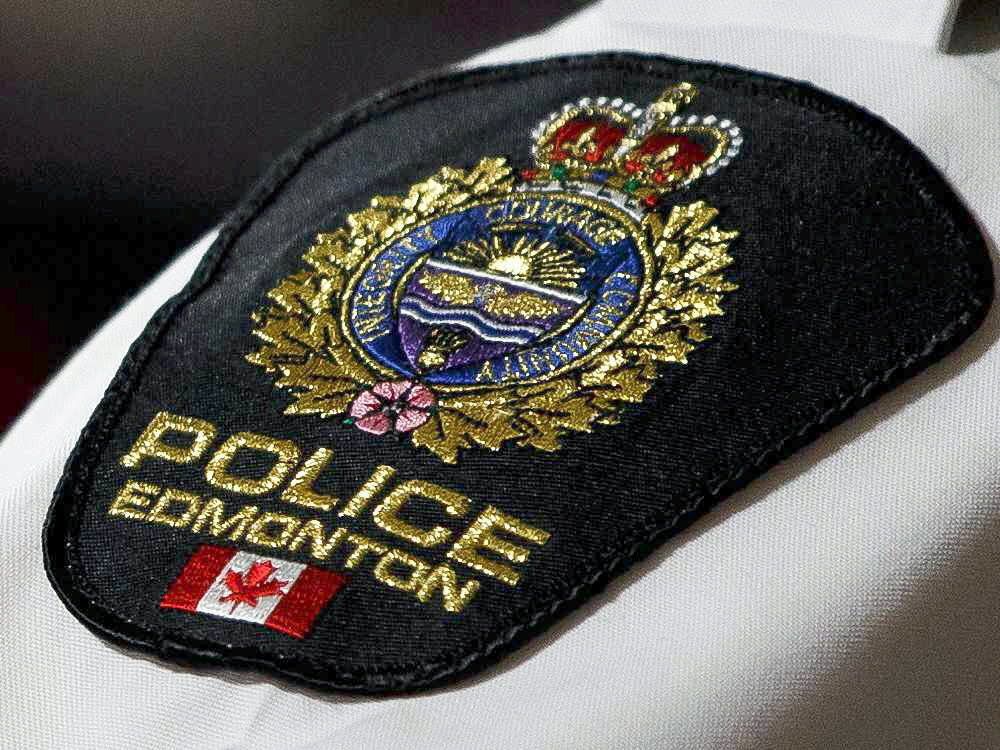 Use of force by city police officers over the past year rose by 9.8 per cent when compared to 2019, shows data presented to the Edmonton Police Commission Thursday.

Edmonton police officers used force when dealing with the public 2,642 times, up from 2,407 in 2019. Insp. Trevor Hermanutz, with the EPS professional development branch, said officers used a reportable use of force in less than one per cent of the close to 370,000 calls to police across the city in 2020.

“You’re looking at only about 0.7 per cent of the time where we policed a person, the encounter involved any type of force,” said Hermanutz.

Hermanutz said there were 91 complaints made to the professional standards branch due to the use of force.

Use of force is defined by EPS as anytime there was an injury to a person, anytime force is used to help control a person who is un-cooperative, anytime equipment such as Tasers or pepper spray is used, anytime a firearm is drawn or anytime a member believes a report is necessary due to unusual circumstances.

Hermanutz said the majority of the increase in 2020 falls into category one events which are defined as a lower level of risk mitigation including the use of firearms in a defensive manner, such as a gun drawn but lowered, and the lowest level of “hands on” control of a person.

“It’s also our lesser use of force, so it’s not as concerning to us as the category two,” said Hermanutz. “When I say concerning, (it’s) something that we would pay a little more attention to.”

The use of Tasers, also referred to as conducted energy weapons, rose in a number of categories, including the number of stuns and probes that were utilized. The use of batons and pepper spray dropped in 2020. The number of times canines made contact with people also dropped.

Prior to the statistics being presented, police Chief Dale McFee said there is a correlation between the use of force and the threat of violence in a police call. Prior to the use of force statistics being presented, he said there was a decrease of about 17 per cent in all police calls, however several types of violent crime calls rose.

“It’s not a matter of the number (of calls), it’s how we respond based on the violence received within it,” said McFee. “There’s a correlation, absolutely, between those numbers, so that’s why you’re seeing that. It’s not based on the number of calls, it’s that increase within the call.”

The type of call that saw police use force most often was assault involving bodily harm or a weapon with 190 occurrences. The second highest was mental health calls with 160, followed by possession of stolen property and possession of weapons at 133 and 121 each.

Previous articleU.S. to hit goal of administering 100M COVID-19 vaccine doses on Friday, Biden says
Next articleGraceLife pastor to spend at least another weekend in jail