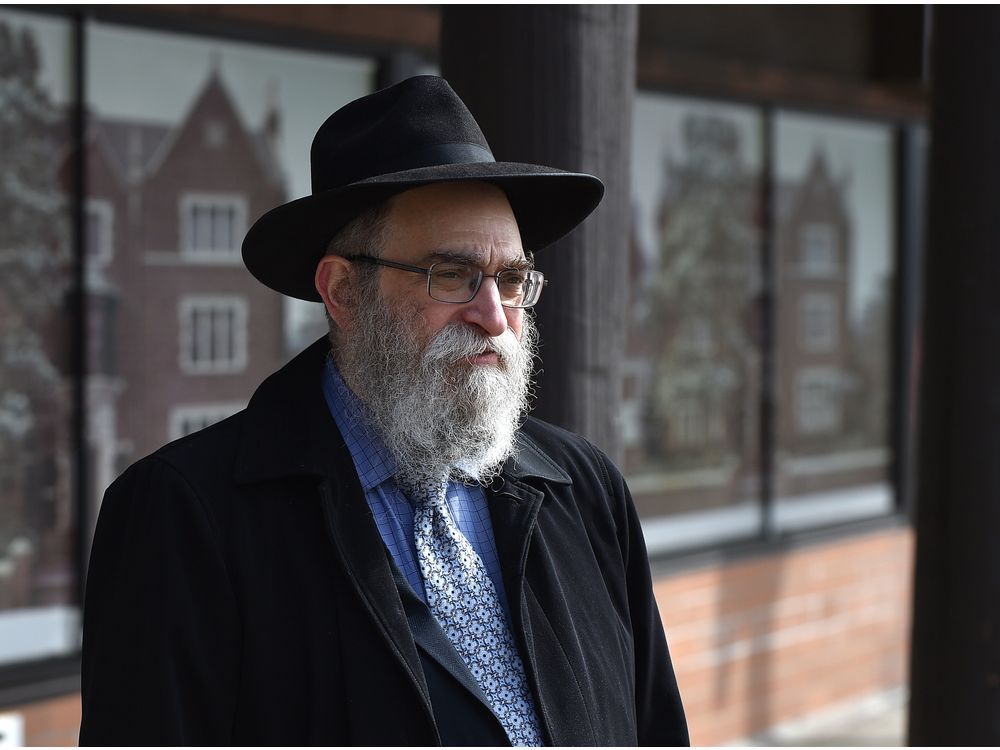 An Edmonton rabbi is calling on the provincial government to ensure Jewish inmates in provincial jails have access to kosher foods.

Rabbi Ari Drelich with Chabad Lubavitch of Edmonton said some Jewish inmates have been able to receive kosher foods on a case-by-case basis in the past. However, he said it has been a piecemeal approach and he is urging the provincial government to make these meals more readily accessible.

He said his organization has, in the past, often had to take complaints up a facility’s chain of command and advocate for various inmates, but due to shorter stays at provincial jails and remand centres, inmates would often be out by the time kosher food was made available.

“It was an ongoing, so to speak, annoying issue and we have to take action. It was something that was glaring us in the face,” said Drelich, prior to the seven-day celebration of Passover which began Saturday.

He said in the past there has been a low population of Jewish people in Alberta jails, however, there has been a slight increase in those incarcerated. Recently, a devout individual was not able to access kosher food while spending close to two years at the Edmonton Remand Centre. This situation highlights the need for kosher meals to be made available to inmates, Drelich says.

Drelich said inmates have their rights enshrined by law to be able to access religious foods. He said many provinces, including Ontario, Quebec and British Columbia have kosher food available to their inmates and Alberta needs to get on the same page as those provinces.

He said he has reached out to the Justice Minister’s office on several occasions to discuss his concerns.

“We received a very, very brushed off answer, we tried to meet with him, we tried to say, you know, to explain our position. (He) should understand where we’re coming from and he basically said, well, what we’re doing is good enough,” said Drelich.

The issue was brought up in the legislature earlier this week, days before Passover began when NDP MLA Lorne Dach asked if Madu would provide further Kosher options in provincial jails. Premier Jason Kenney said in the legislature he would make sure Madu has all the information on the issue and that he often speaks to various Rabbis in the province and none of them have raised this issue.

“In 2019 a rabbi, not rabbi Drelich, was specifically engaged in the development of a Standardized Provincial Menu. The rabbi indicated that vegan and vegetarian offerings were acceptable substitutions,” said Boehmer in an email Friday. “The independent Alberta Human Rights Commission has confirmed this acceptability as well.”

Drelich said he isn’t aware of another rabbi that would have advised the government on meals in jails. He said Chabad Lubavitch Alberta is the only organization that regularly advocates for Jewish inmates outside of their own congregation.

“We don’t want to be confrontational,” said Drelich. “I don’t think there’s any malice here. I think there’s a lot of misinformation… people have this notion that kosher-style is, is good for kosher, and it is just simply not true.”