Vaccine-eligible residents in Elgin-Oxford now have a new option when it comes to where they get immunized for COVID-19.

Southwestern Public Health unveiled Wednesday that the region’s third vaccination clinic will officially open its doors on April 27 in the Lions Auditorium of the Tillsonburg Community Centre, joining two other clinics that have been operating in Woodstock and St. Thomas.

Although the new clinic doesn’t officially open until next week, where it will run weekdays from 9 a.m. until 7 p.m., residents are currently able to book appointments at the clinic.

“Southwestern Public Health covers a large geographic region and not everyone is able to travel to our Woodstock and St. Thomas sites,” said Jaime Fletcher, program manager of SWPH’s COVID-19 Vaccine Task Force, in a statement.

“Adding another immunization clinic assists with making vaccine as accessible as possible.”

In a separate statement, Tillsonburg Mayor Stephen Molnar said the news was welcome.

“I’m relieved that seniors and other individuals who find it difficult to travel outside the community, including the regional population that our community serves on a regular basis, will now be able to access the vaccine locally,” he said.

“We couldn’t do what we do without such committed partners,” Lock said.

In Elgin-Oxford, all adults over the age of 60 have been eligible to receive the shot at a vaccination clinic, along with other specific groups, such as those working in certain high-risk settings or those receiving chronic home care.

On Wednesday, that eligibility pool expanded further, with all adults 16 and older with a health condition considered to be ‘highest-risk‘ by the province now able to get immunized. More information can be found on the health unit website.

“You do not need a user name or password to book, and proof of condition is not required. Just indicate what condition you have that makes you eligible when you book your appointment,” Lock said.

Those 50 and older living in the postal code N5H, centered around Aylmer, Ont., are also now eligible to get a shot at one of the three mass vaccination clinics.

It comes roughly two weeks after N5H was designated as a COVID-19 hot spot by the province, along with dozens of other postal codes across Ontario, opening it up for more vaccine doses. N5H is currently the only provincially-designated hot spot between Waterloo Region and Windsor.

“When you arrive at the clinic, you will need to show proof of age and proof of address, so bring along your driver’s licence,” Lock said.

A one-day vaccination pop-up clinic organized by the East Elgin Family Health Team saw all available spots booked up, Lock said. Hundreds of people over 50 are set to get their shots there in the first week of May. 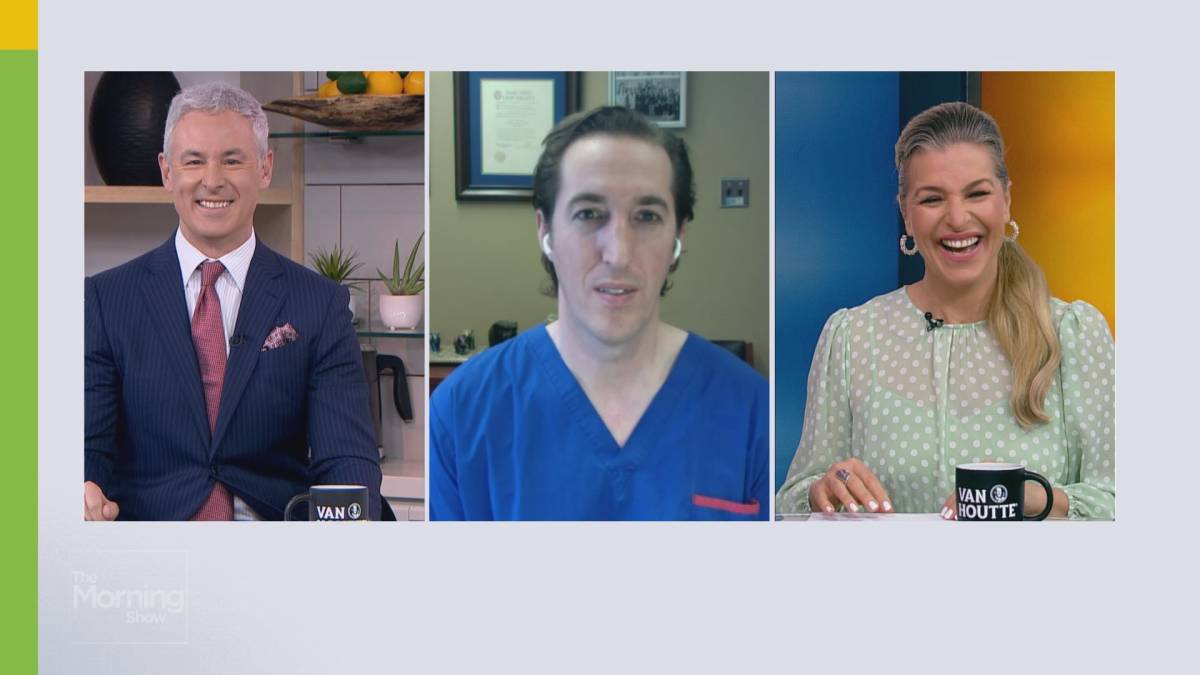 Asked about the potential for opening up vaccinations to anyone 18 and older in N5H, Lock said they would see how the expansion to those 50 and older goes first.

When Premier Doug Ford announced the dozens of hot spot areas earlier this month, he stated that people aged 18 and older in those areas would be eligible for a shot, but did not say how the process would unfold.

“Age is still the driving force for illness and hospitalisation. So we do want to ensure that that those higher-risk individuals have the first opportunity, and then we will review,” Lock said.

“The intent behind the 18-plus was for those pop-up locations in more localised at-risk neighbourhoods where you may have larger families or groupings all living close together,” she continued.

“In those situations, it’s probably best to aim for wraparound vaccine coverage and include all of those who are 18-plus. We still may go there in some subsections of our N5H postal code, but at the moment, we’re going to focus on those 50-plus and then we’ll take it from there.”

Younger age groups are still eligible to receive the vaccine as part of the provincially-run AstraZeneca pharmacy pilot.

At least 28 pharmacies in Elgin-Oxford are doling out the vaccine to people 40 and older as of Wednesday. Appointments should be made directly with a participating pharmacy.

“The best vaccine for you is the one you can get today. Any one of the three vaccines that are available currently will do the job and is safe. We encourage people to get whatever vaccine is available for them,” Lock said.

The announcements come as local health officials, like those across the rest of the province, have been dealing with an upswing in cases amid a third wave of the ongoing COVID-19 pandemic that has been driven primarily by increased presence of more contagious variants.

Of the 188 cases listed as active in the Elgin-Oxford on Wednesday, at least 48 per cent involved variants, according to health unit figures.

SWPH has recorded at least 402 new cases since the month began, along with at least five deaths, including four in just over a week.

The deaths have involved two people in their 70s, and one person each in their 50s, 60s, and 80s. One death, involving a man in his 70s from St. Thomas, was recorded on Wednesday.

“I think the strongest word of advice to everyone is: get the vaccine. The vaccine doesn’t always prevent you from getting the illness, but if you do get it, it will be much, much milder.”

Eligible residents are asked to visit the area’s vaccine booking site or call 226-289-3560 to book an appointment.