Advocates, experts and opposition MPs say correspondence showing close communication between the federal Transport Department and the Canadian Transportation Agency around passenger refunds throws into question the independence of the CTA, an arm’s-length regulator.

Emails tabled with the House of Commons transport committee reveal that senior officials last spring were in frequent contact about the agency’s public stance on flight vouchers, which airlines cited repeatedly to justify withholding reimbursement for passengers.

Days before its release, senior policy advisors discussed a “Statement on Vouchers” which was posted by the CTA on March 25, 2020. It stated that flight credit constitutes a “reasonable approach” toward passengers left out of pocket by flights cancelled due to the COVID-19 pandemic.

“I am on a Min/DM (minister/deputy minister) call and I’m sure the question will come up. Any insight you can provide quickly?” wrote Transport Canada’s Vincent Millette to the CTA’s Caitlin Hurcomb on the morning of March 23 regarding the “refund and voucher issue.”

“This was discussed between the Chair, the DM … your ADM” and others — at least one name is redacted  — Hurcomb replied minutes later, referring to agency chair Scott Streiner and Transport Canada’s deputy minister and an assistant deputy minister.

“The statement indicates that the CTA would consider vouchers acceptable `refunds’ for those airlines that do require reimbursement in their tariff (contract).”

The back-and-forth was part of a larger stack of emails, presentations and internal documents exchanged by the two bodies and tabled with the transport committee.

Gabor Lukacs, president of the Air Passenger Rights advocacy group, says there is little evidence of pressure from government on the regulator, but that the frequent contact between the two indicates a relationship more hand-in-glove than arm’s length. 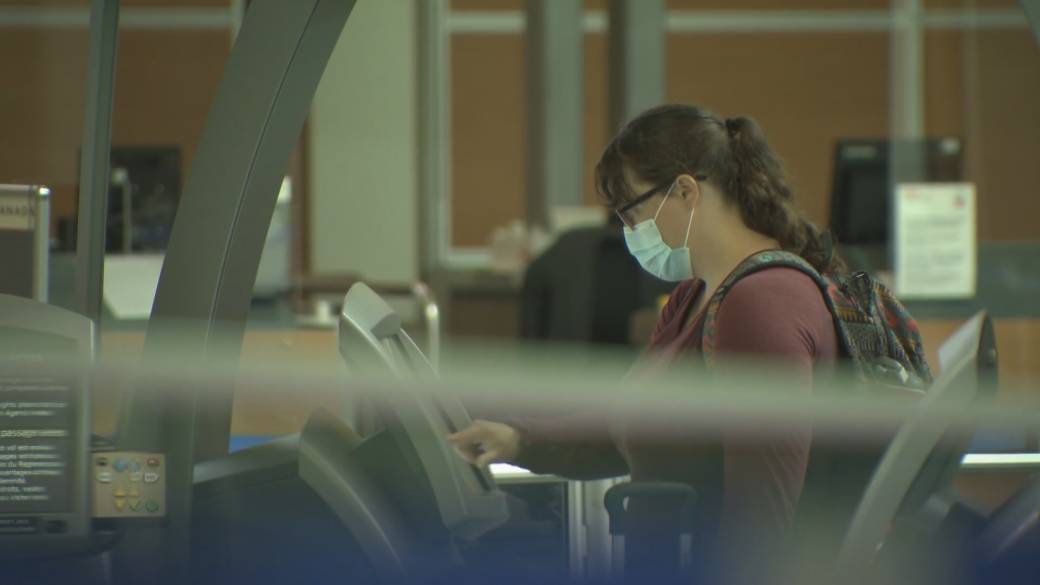 4:06
Pressure mounts on Canada to come up with a travel restart plan

“It shows that they have not been acting independently … A judge who acts independently would not go and chat with lawyers for one of the sides separately, or with anybody else,” he said.

Then-transport minister Marc Garneau told a special committee on the pandemic on May 28 that “the Canadian Transportation Agency is a quasi?judicial body that operates at arm’s length from Transport Canada and the government of Canada.”

“The Canadian Transportation Agency has ruled on this issue and has ruled that, in the present circumstances and in a non?binding way, it is acceptable for airlines to offer credits for up to two years,” he said in response to questions on passenger refunds from Bloc Quebecois transport critic Xavier Barsalou-Duval.

The Bloc MP said the newly exposed emails contradict that oft-cited reasoning by Garneau on why the federal government opted not to take action on reimbursement, even as the United States and European Union rolled out refund requirements alongside sector support last spring.

“What I saw is more that the CTA is not moving before talking to the minister’s office first. And the correspondence also shows that the full independence that the CTA is supposed to have — I’m not sure that in reality it’s as strong as the minister was pretending,” Barsalou-Duval said in an interview.

Read more:
COVID-19: What does the future of Canada’s airline industry look like?

Transport Canada rejected any suggestion that it plays a role in CTA decisions.

“The cited communication is about a decision already taken by CTA, and would not in any way influence that decision. It would not be uncommon for the agency to inform the department of an upcoming announcement or for the department to ask factual questions about announcements to be in a position to inform the minister,” Transport spokeswoman Sau Sau Liu said in an email.

“Such discussions do not impact or hinder in any way CTA’s independence or arm’s length relationship with Transport Canada.”

Critics say questions of prejudice could also come into play due to the fact the agency weighed in publicly on a matter that would come before the tribunal in the form of complaints. Air passengers have filed 16,200 complaints to the CTA since mid-March, more than 9,700 of which relate to refunds, the agency said.

Section 39 of its code of conduct states that “members shall not communicate with political actors or officials of other federal departments and agencies, provincial or foreign governments, or international organizations regarding a matter that is, was, or could be before the agency.”

Jean-Denis Pelletier, a member of the CTA between 2008 and 2013, said the body interacted only rarely with the federal government during his tenure.

“The CTA is an independent organism. They work a little bit with Transport Canada, but not very closely,” he said, adding that there was “not much” correspondence.

The agency qualified in its vouchers statement last year that “any specific situation brought before the CTA will be examined on its merits.” 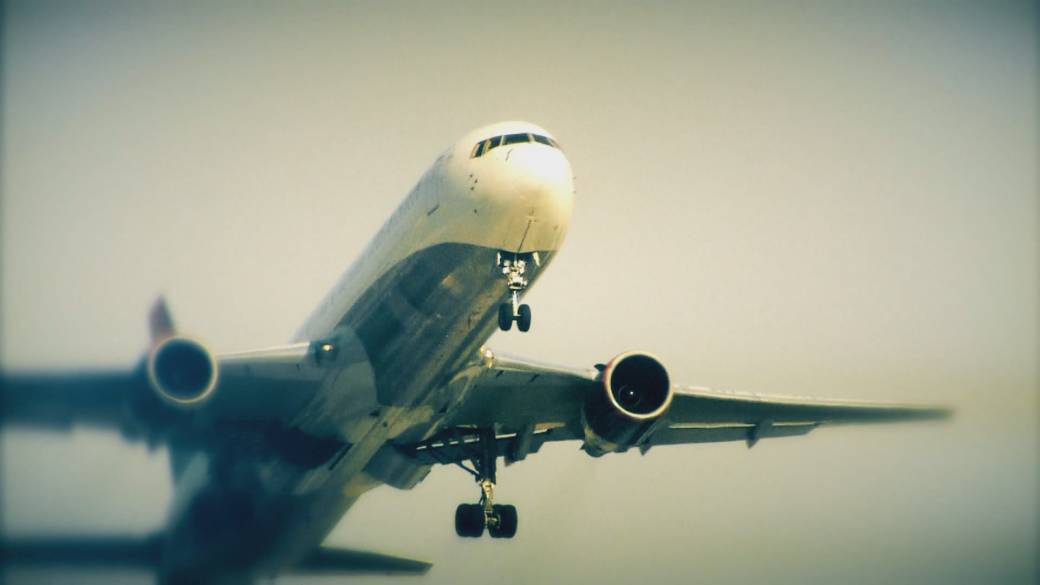 “Since the CTA regulates the transportation industry, exchanges between the CTA, Transport Canada and a wide range of stakeholders are routine. In all cases, the CTA decisions on any matters before it are made independently and impartially,” the agency said in an email.

“Any communications with Transport Canada staff would be simply for information purposes and to ensure, especially in the face of circumstances like those at the beginning of the pandemic, that different parts of the federal system don’t work at cross-purposes.”

Some communication is indeed mandated, with the Canadian Transportation Act requiring the CTA to alert the minister of any regulation it proposes. The stance on vouchers had little if anything to do with new regulations, however.

NDP transport critic Taylor Bachrach wondered “whether the statement actually kind of prejudices their eventual investigation and adjudication of the complaints.”

“They chose to equate the two, essentially saying that a voucher is as good as a refund in those cases,” he added.

“I believe that all of this has pointed to the fact that there need to be changes made to ensure that this doesn’t happen again.”

Garneau directed the agency on Dec. 21 to strengthen the refund rules, which have not yet been put into place.