Confidence in the safety of AstraZeneca’s COVID-19 vaccine has taken a big hit in Spain, Germany, France and Italy as reports of rare blood clots have been linked to it and many countries briefly stopped using it, poll data showed on Monday.

The polling firm YouGov said it had already found in late February that Europeans were more hesitant about the AstraZeneca vaccine than about those from Pfizer Inc /BioNTech and Moderna Inc, and that the clot concerns had further damaged public perceptions of the AstraZeneca shot’s safety.

At least 13 European countries in the past two weeks stopped administering the AstraZeneca shot, co-developed with scientists at Oxford University, after reports of a small number of blood disorders.

Many resumed its use on Friday after the European Medicines Agency regulator said in a preliminary safety review on Thursday that the vaccine was safe and effective and not linked with a rise in the overall risk of blood clots.

EMA did not rule out a possible link, however, with rare cases of blood clots in the brain known as cerebral venous sinus thrombosis (CVST). 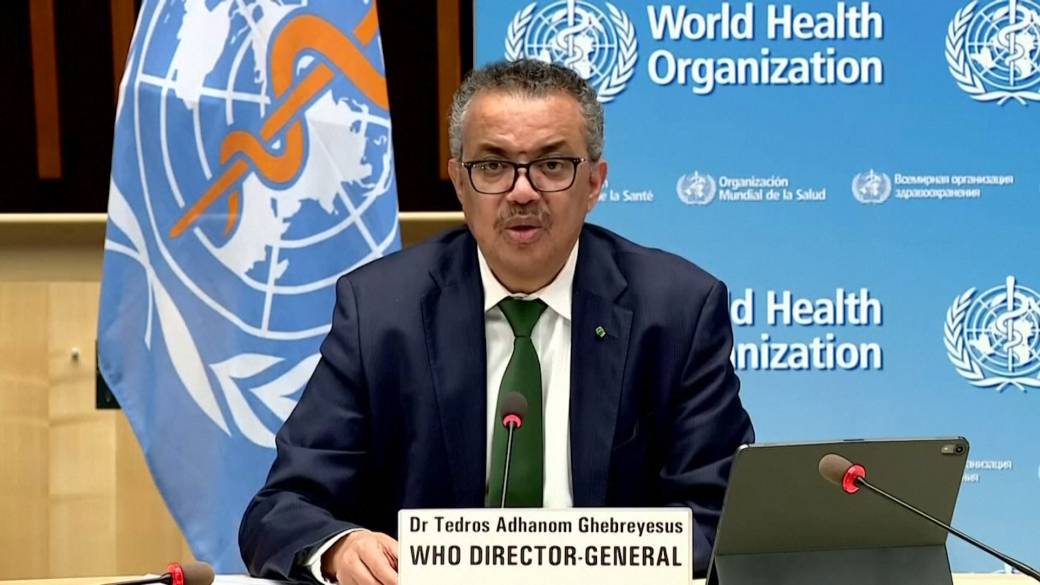 YouGov’s poll – which covered about 8,000 people in seven European countries between March 12 and 18 – found that in France, Germany, Spain and Italy, people were now more likely to see the AstraZeneca vaccine as unsafe than as safe.

Some 55% of Germans say it is unsafe, while less than a third think it is safe, the poll showed. In France, where AstraZeneca’s COVID vaccine was already unpopular, 61% of people polled say they now see it as unsafe.

In Italy and Spain, most people previously felt the AstraZeneca vaccine was safe – at 54% and 59% respectively – but those rates have fallen to 36% and 38% respectively, in the latest poll.

Read more:
Does AstraZeneca’s COVID-19 vaccine cause blood clots? Here’s what we know so far

The survey showed that only in Britain, where the AstraZeneca COVID-19 vaccine has been used in a national rollout since January, have the blood clot concerns had little to no impact on public confidence. The majority of people polled in the UK – 77% – still say the shot is safe. Their trust in it is on a par with Pfizer’s 79% perceived safety rating.

YouGov also said there appeared to be no spillover concerns across the seven European countries polled for the Pfizer and Moderna COVID-19 vaccines, both of which were seen as being as safe as in a poll three weeks ago.

Previous articleGroup of local grandmothers embrace technology to help raise money for charity
Next articleShe lost both parents to COVID-19, and almost died herself. What grief taught one Edmonton-area woman about hope and love