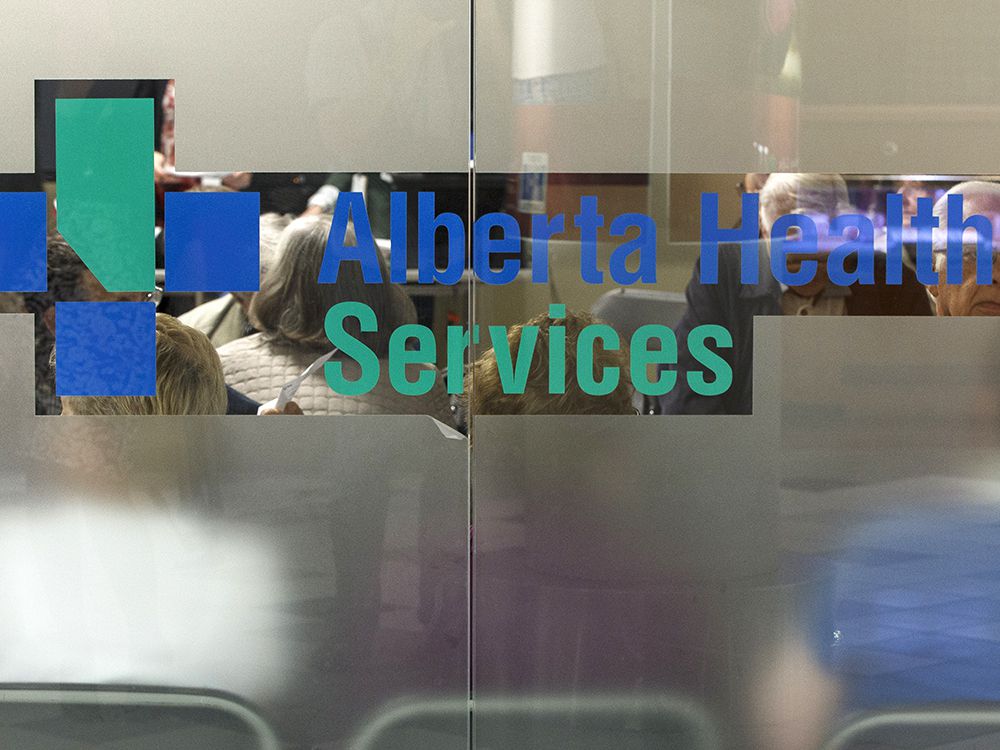 Three rural Alberta emergency departments have had to temporarily shut their doors due to staffing shortages related to the COVID-19 pandemic.

AHS vice-president of quality and chief medical officer Dr. Francois Belanger said physicians are being impacted by COVID-19 in a number of different ways, leading to the temporary closures.

“They could be affected by obviously having illness itself or being a close contact,” Belanger said.

“Often, it’s an issue of not able to be able to travel because they may have no choice because they have to take care of their kids at home. This has impacted their ability to mitigate our situations that we face on a regular basis.”

While Belanger said historically Alberta has had issues in drawing physicians to rural areas, the network of locum doctors used to fill in for physicians is “very good.”

“It’s really kind of a bit of an exceptional situation with COVID and it has really impacted our ability to effectively use the locums,” he said.

With the closures, Belanger said they have tried to minimize the impact. In Rocky Mountain House, for example, the closure was overnight, not during peak times.

He said generally, if a physician were to become sick, a call would be put out locally, then throughout the health zone and finally provincially to ensure they are covered. But with COVID-19 impacting locums, it’s harder to fill those positions, especially on short notice.

“I have to say the physicians have been terrific in rural Alberta to cover each other and support each other, but there’s no doubt that COVID is limiting people’s ability to do so,” Belanger said.

Belanger said in a situation like this, everything possible is done to make sure there is coverage. But if there is not coverage, they make sure patients know where to go to receive care.

However, NDP health critic David Shepherd said Premier Jason Kenney did not take action that was needed and “without question” the closures of emergency departments could have been avoided.

“All of these physicians have been calling for weeks, for months, for the premier to show the kind of leadership that was needed to bring in health restrictions that could have been milder than what we have to go with now, that could have helped contain this, could have stopped variants from spreading, given time for vaccines to take root in the community and protect Albertans,” Shepherd said.

Previous article'The light is at the end of the tunnel:' Beer garden, restaurant on tap for opening this summer in Edmonton's core if COVID-19 restrictions allow
Next article4 1/2 years for Edmonton man who broke into elderly woman's apartment, assaulted her