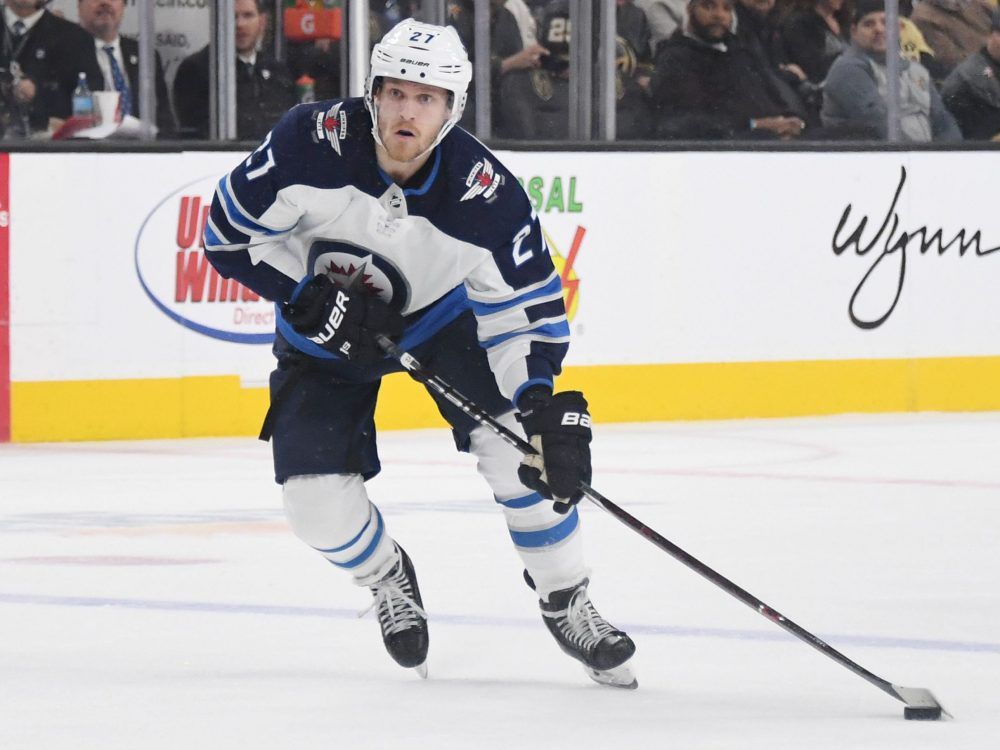 This in from the Winnipeg Jets, confirmation that neither forwards Nicolaj Ehlers nor Pierre-Luc Dubois will be in the line-up for Game One of the 2021 playoffs against the Edmonton Oilers.

The reaction out of Winnipeg had a fair amount of fear and loathing:

Drew Mindell, host of the Illegal Curve Hockey Show:
The Jets took an unnecessary risk playing regular skaters in the final, meaningless, game versus Toronto & now its cost them a top 6 forward for at least Game 1 of the playoffs. It was a bad decision even if they emerged perfectly healthy–tons of risk with minimal reward.

And from Murat Ates of the Athletic, Winnipeg’s likely lines and pairings:

Previous articleIndian volunteers tend to the sick and the dead despite COVID-19 risks
Next articlePfizer COVID-19 vaccine can now be stored in a fridge for longer, Health Canada says