Feds prepare for influx of COVID-19 vaccines, say Q1 targets will be met

OTTAWA – Canada is seeing positive signs that the COVID-19 vaccination campaign is ramping up, health officials said on Thursday, a development that could help relieve pressure on Prime Minister Justin Trudeau.

Critics, seizing on data that show Canada trailing many other nations in the total number of inoculations, accuse Trudeau’s Liberal government of bungling the rollout. Ottawa, which buys the doses, blames temporary supply problems that it says are being ironed out.

“We are seeing positive signs that the rollout is ramping up…this is a reflection of greater supply,” he told a briefing, saying around 2.9 per cent of Canadians have received at least one dose.

“We expect this percentage to significantly increase throughout March,” he added.

Read more: ‘Minefield’ of variants: How the California strain is different from the others

On Thursday, officials released figures for how many doses of Pfizer and Moderna vaccine should arrive in the country in the coming weeks. In total, the drugmakers are expected to meet their combined target of six million doses to Canada by the end of March. 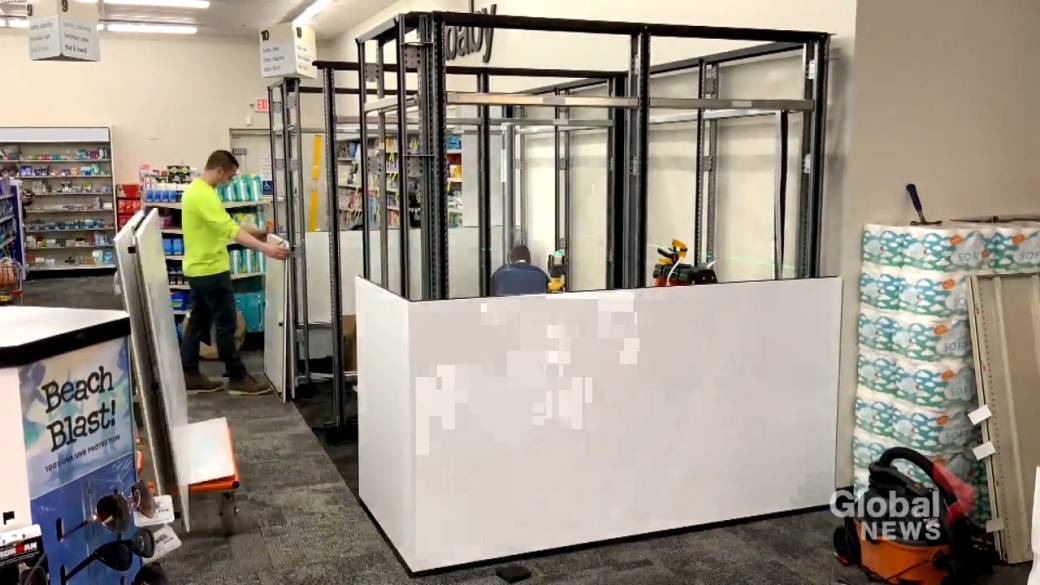 Pfizer is expected to deliver 444,000 doses per week in March, increasing to 769,000 doses in each of the first two weeks of April.

Maj.-Gen. Dany Fortin outlined details of the new figures and said the country is preparing to “scale-up” its vaccination efforts with tens of millions of doses expected in late spring and summer.

— Reporting by David Ljunggren Editing by Alistair Bell. With files from Global News

Abortion facilities in rural areas in states where abortion is legal worry their lack of resources could not meet the increasing demand as there...
Read more

Prosecutors had argued the companies should be held responsible for sending a "tsunami" of prescription pain pills into the community.
Read more

As of July 4, there are 211 monkeypox cases in Quebec, 77 cases in Ontario, eight cases in Alberta and four cases in British...
Read more
Facebook
Instagram
RSS
Twitter