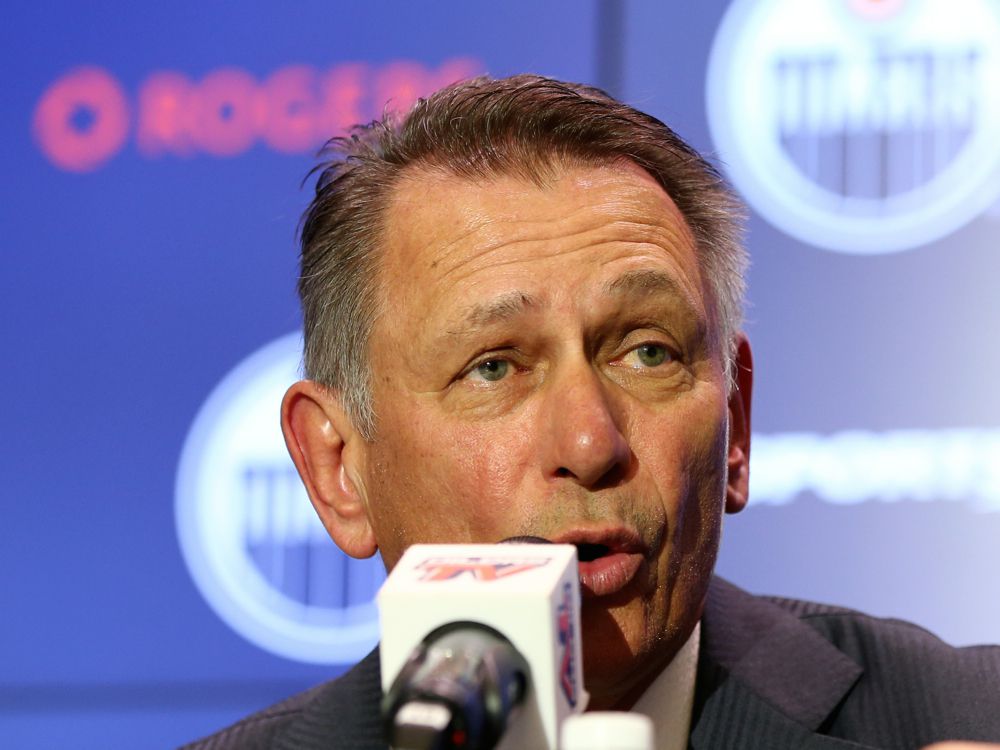 Canadian teams wishing to participate in cross-border shopping before the upcoming NHL trade deadline are about to see a major barrier significantly reduced.

Update @CBCNews: Canada’s NHL teams get a break from federal quarantine rules ahead of April 12 trade deadline. Any player acquired from a U.S. team will have to quarantine for 7 days, not 14, provided extra COVID-19 tests are performed. https://t.co/BAJO3gFkeT

According to this report from CBC, the quarantine for players arriving in Canada from the USA has been cut in half from 14 days to 7, provided unspecified “extra testing” is conducted. The move comes with the blessing of all five Canadian provinces with NHL franchises.

The 14-day quarantine in place until now has been a significant impediment to cross-border shopping. So far this season just one significant trade has taken place across international borders, when the Winnipeg Jets acquired Pierre-Luc Dubois from Columbus in exchange for Patrik Laine and Jack Roslovic. Dubois was unable to play for the Jets until two weeks had passed, missing 7 games in the process.

Minor transactions such as waivers were also affected, with the Edmonton Oilers for example being obliged to wait 14 days before activating netminder Troy Grosenick despite what was at the time a pressing need at the position. The restriction forced the Oilers to stash a pair of potential Emergency Backup Goalies in Toronto and Winnipeg during an early season road trip.

While not entirely removing the obstacle, the announcement takes a lot of the sting out of the quarantine period. A team making a trade at the deadline might miss their incoming player for 3 or 4 games, not the 7 that Dubois was obliged to sit out.

How might the shorter quarantine affect a contending team like the Oilers? In a podcast interview earlier this week with Bob McCown and John Shannon, GM Ken Holland spoke to the then-mandated delay being effectively three weeks to allow the newcomer additional time to join the team and get up to speed before playing games. He suggested that players acquired at the deadline would be of limited use during the regular season, meaning teams that were fighting tooth and nail just to qualify might be reluctant to make such a move. Teams that were virtual locks to make the post-season, on the other hand, would be freer to make moves given that the newcomer would be fully ensconced in his new home by playoff time.

Previous articleCERB money that went to fraudsters will take years to recoup: Auditor general
Next articleWoman taken to hospital after being hit by van while waiting outside Edmonton vaccination centre

“We see these kind of jumps on mountains quite regularly," he said standing next to the structure on Tuesday. "But to see them in...
Read more