Many international students have postponed or cancelled their plans to study in Canada since Ottawa decided last month to limit entry options to the country to just four airports and require international travellers to pay for a mandatory hotel quarantine.

Denise Amyot, the chief executive officer of Colleges and Institutes Canada, said a $2,000 hotel bill is the cost of half of a semester for many students.

If a group of international students are heading to New Brunswick, for example, Amyot said they might arrive in Toronto, where they would go to a hotel for three days as part of a 14-day quarantine.

Then, because they will be moving to another province with its own rules, they will have to quarantine again for 14 days when they arrive in New Brunswick.

“This is nonsense. It just doesn’t make sense,” she said. “It means that for the spring and summer, we have a large number of deferrals.”

Amyot said the number of international students at Canadian colleges has declined by 20 to 30 per cent in the 2020-21 academic year compared to 2019-20.

“It has varied across the country, and we had larger declines in smaller cities and rural and remote areas.” 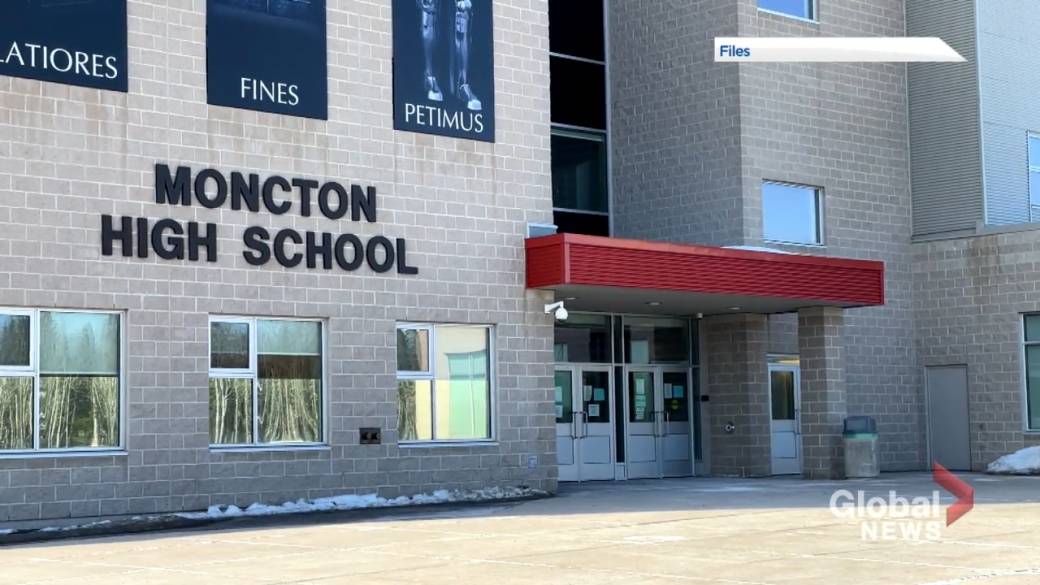 She said many international students are deferring their plans to study in Canada since the federal government funnelled all international flights to Toronto, Montreal, Calgary or Vancouver and began requiring travellers to quarantine at government-approved hotels.

“Those two measures that the government has put in place are jeopardizing the number of students arriving,” she said.

Amyot called on the government to exempt international students from the three-day stopover requirement.

Read more:
Young people are causing COVID-19 spikes. But are they solely to blame?

The office of Transport Minister Omar Alghabra said in a statement that any decision to ease or modify border measures in Canada will be based on scientific evidence.

“Entry prohibitions, coupled with mandatory isolation and quarantine, continue to be the most effective means of limiting the introduction of new cases of COVID-19 into Canada at this time,” the statement said.

Even before the new entry restrictions were imposed, the total number of all international students in Canada had already declined by about 17 per cent last year, to 531,000 students at the end of 2020 from 639,000 in 2019, according to an analysis of Statistics Canada data.

Paul Davidson, the chief executive officer of Universities Canada, said the overall enrolment of international students at Canadian universities has declined by 2.1 per cent this year compared to last.

“It’s against a backdrop where typically the number of international students at universities has grown at over 10 per cent in each of the last five years, so it is quite a setback,” he said. 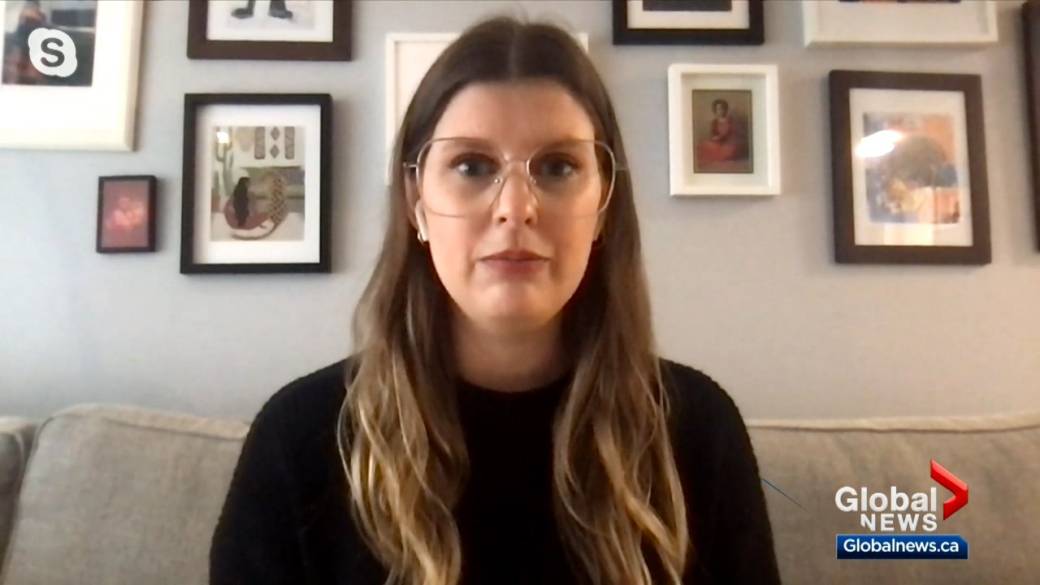 5:09
COVID-19 concern in schools: what parents need to know heading into spring break

COVID-19 concern in schools: what parents need to know heading into spring break

“It means that there will be less programs that can be offered,” she said.

“It’s not only a matter of dollars … There are some programs that are very popular with international students, but not so much for domestic students, and that’s especially in more technical areas linked to engineering or mining … Now (these programs) won’t be offered, because there’s not enough students.”

Amyot said the decrease in international student numbers will eventually create a gap in the labour force in Canada.

“(International students) also come with skills,” she said. “It means that there will be a gap because we won’t be able to count on those students, and who will suffer? The industry, because there will be a labor shortage.”

She said Canadian colleges and universities have used innovation to allow international students to complete their studies online. 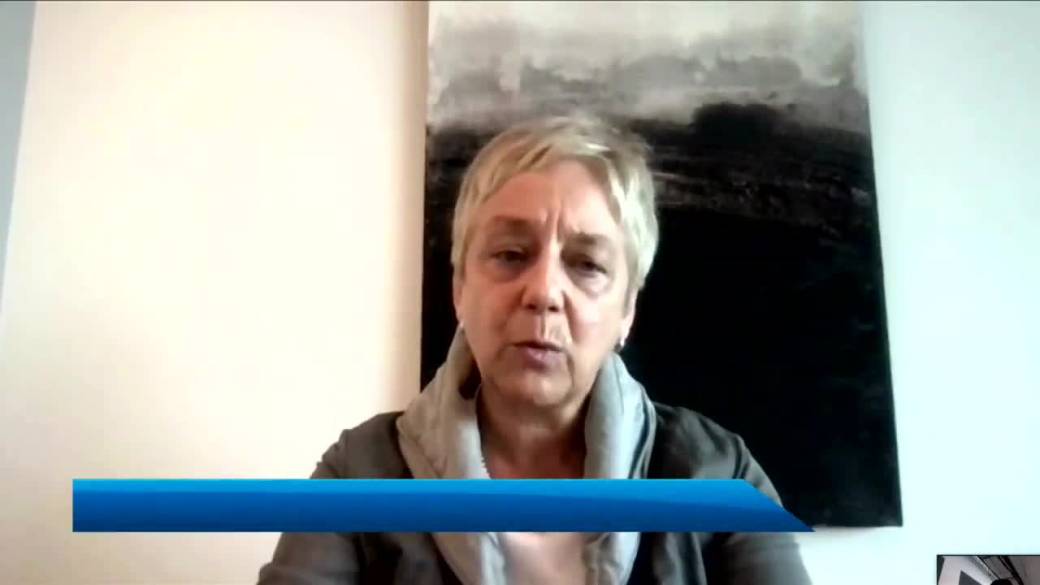 1:20
Tuition hike leaves University of Manitoba students wondering what services to depend on, union says

Tuition hike leaves University of Manitoba students wondering what services to depend on, union says

Robert Falconer, a researcher at the University of Calgary School of Public Policy, said international students studying online at Canadian schools from their home countries might lose interest in immigrating to Canada.

“They might decide, after getting their Canadian degree, that they’re not going to really bother coming to Canada because they’ve never been, they don’t have prospects here and no social network or job opportunities.”

Amyot said education institutions had quarantine plans in the fall for their international students, letting them go to their quarantine locations safely. Local public health authorities and the provincial and federal governments approved.

“It was working very well for the fall intake, but now with this new measure that was taken in place, everything is in the air,” she said.

Davidson said all international students, from kindergartners to PhDs, contribute about $22 billion a year to Canada’s economy.

Read more:
One year into COVID-19, a look at when and where the next pandemic could emerge

“It’s a major contributor to Canada’s economic growth,” he said. “The decline in international student numbers is having a widespread economic impact in Canada.”

A spokesman for Immigration Minister Marco Mendicino said the government has encouraged international students to stay in Canada during the pandemic.

“While other countries told international students to go home during the pandemic, we went to great lengths to support them and create a system that allowed them to continue their studies,” Alexander Cohen said in a statement.

The department has tried to make it easier for international students to apply for work permits after they graduate, including counting the time they spend studying online toward the period of time needed to make them eligible, for instance. 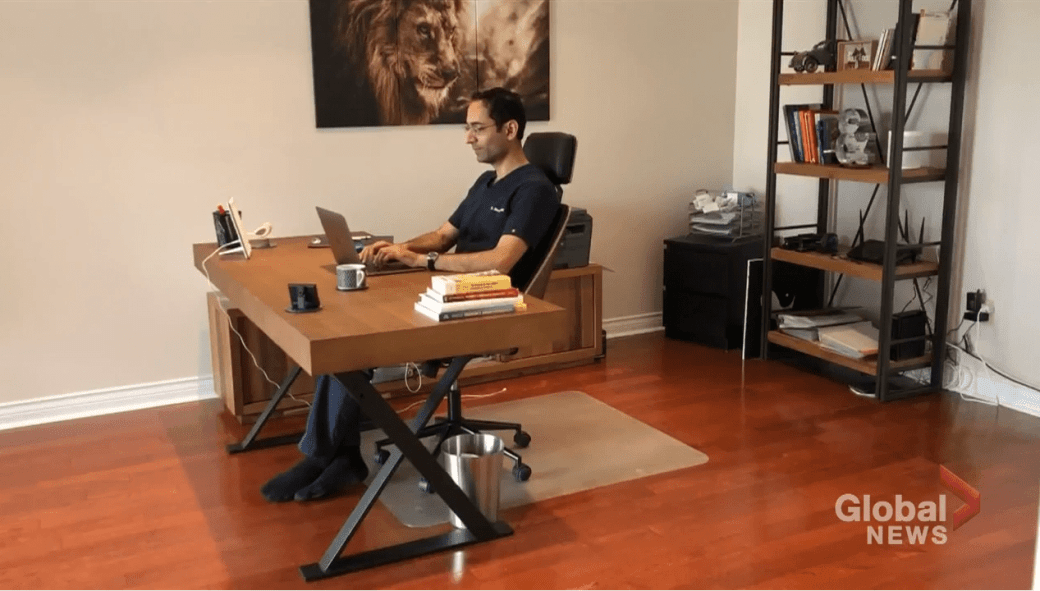 4:21
How working from home could negatively affect health

How working from home could negatively affect health

“This is a competitive landscape we’re working in,” he said. “The government of the U.K. is offering guaranteed visa approvals (for international students) in about three weeks, which is much faster than Canada.”