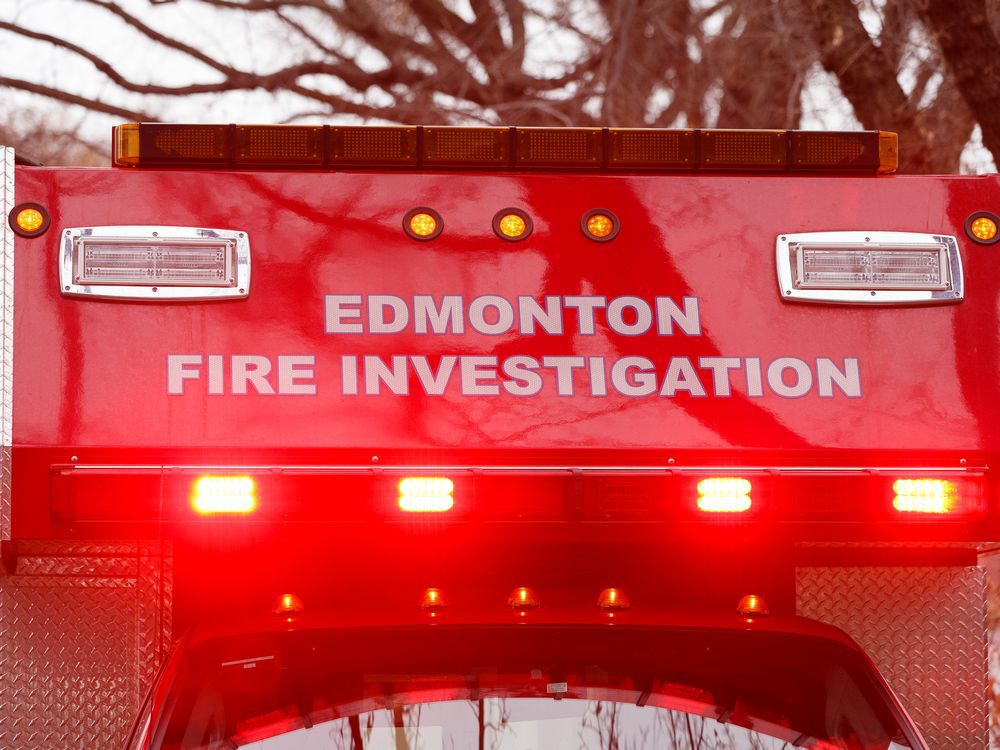 Edmonton Fire (EFRS) crews responded to the call near120 Avenue and 82 Street at 5:17 a.m., said spokeswoman Brittany Lewchuk. Once they arrived, emergency personnel upgraded the call to a second alarm, asking for more crews to respond

Lewchuk said several residents were rescued from the third floor of the building. Two people were treated on sene for smoke inhalation.

The department’s Emergency Support Response Team was called in to help evacuees. Edmonton Transit also brought in a bus to help temporarily provide shelter for those forced from their homes.

Crews declared the fire ‘under control’ at 6 a.m. and remained on scene before 10 a.m.

A cause of the fire and an estimate of damages has not been determined.