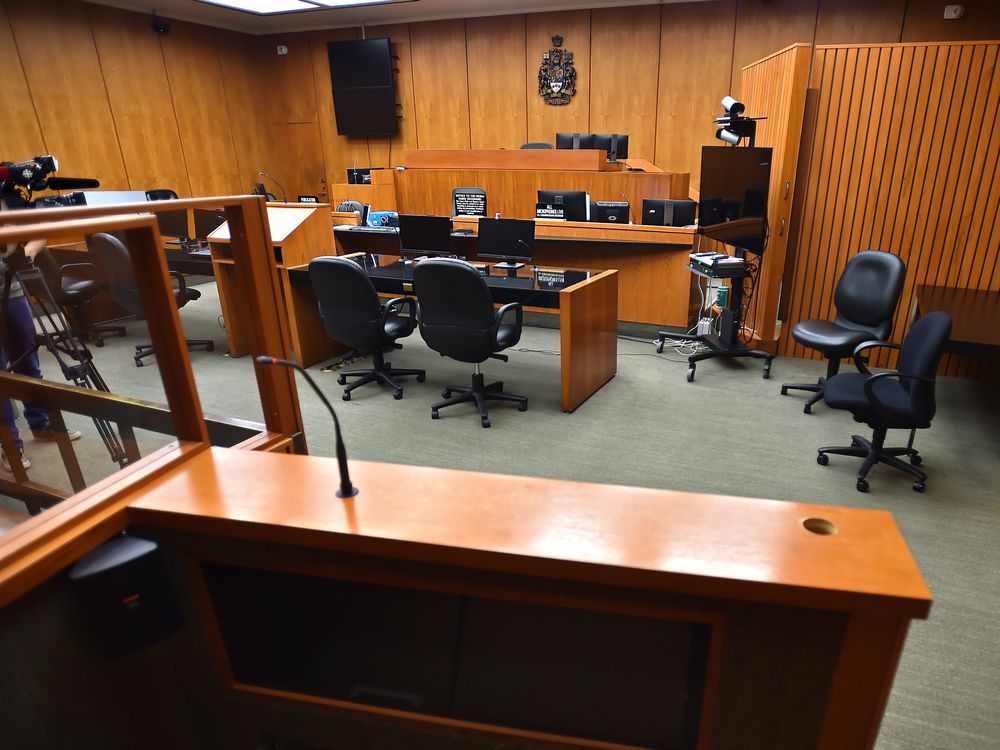 A former Alberta judge denied a reappointment over his courtroom behaviour and views regarding Indigenous people and abuse victims has lost a bid for reinstatement.

Judge Donald Norheim served as a provincial court judge for decades in communities west of Edmonton, including Hinton, Edson and Whitecourt.

At age 70, he faced mandatory retirement, but was initially granted the option of staying on as a part-time judge. His part-time appointment was due to expire in September 2019, so he sought permission from then-chief judge Terry Matchett to stay on for another year.

Matchett denied that request in a letter dated Aug. 14, 2019. After reviewing a year’s worth of transcripts and recordings from Norheim’s courtroom, Matchett informed Norheim he would now be renewing him for another term. In particular, Matchett cited “deep concern … from members of the bar and from other judges regarding your publicly expressed personal views on certain issues, as well as your treatment of both counsel and individuals who appear before you in court.”

“You have demonstrated attitudes and publicly expressed personal views regarding Indigenous accused, female victims of domestic assault, and consent in sexual assault cases which cause significant concerns for the perception of trial fairness before you,” Matchett wrote. “On numerous occasions you have also spoken to those who appear before you in a way that can only be described as rude and bullying.”

“Regretfully, I have concluded that your continued service on this court would not enhance its effective and efficient administration. I do thank you for your past service and wish you the best in your future endeavours.”

A recent Court of Queen’s Bench decision regarding the case does not detail any of the offending remarks.

After he was denied reappointment, Norheim filed a complaint with the Alberta Judicial Council, which sided with Matchett. He did not seek a judicial review of that decision, but filed three court actions challenging the Matchett’s initial decision, arguing it was “procedurally unfair” and “offended the principles of natural justice.”

Norheim’s filings asked the Court of Queen’s Bench to overturn Matchett’s decision and reappoint him as a part-time judge, and to declare unconstitutional sections of the Provincial Court Act dealing with retirement ages.

The current provincial court chief judge and the Alberta justice ministry applied to have Norheim’s challenge thrown out. In a June 17 decision, Court of Queen’s Bench Justice Earl Wilson agreed.

“I am satisfied that all three actions filed by Judge Norheim are an abuse of process and constitute a collateral attack upon the decision of the judicial council,” Wilson wrote. “Accordingly, all three actions are struck.”

Norheim’s lawyer did not respond to requests for comment.