Former U.S. presidents to urge Americans to get coronavirus vaccine in new ads

“The science is clear. These vaccines will protect you and those you love from this dangerous and deadly disease,” said President Bush in one of the PSAs with Obama and Clinton, urging Americans to get vaccinated.

“That’s the first step to ending the pandemic and moving our country forward,” said Obama.

Noticeably absent in the vaccine PSAs, created by nonprofit the Ad Council, are former President Donald Trump and Melania Trump. During his run for re-election last year, Trump widely touted his administration’s role in bringing a vaccine to market.

When asked about Trump’s absence, a spokesman for the Ad Council said one of the PSAs was filmed at President Joe Biden’s inauguration in January, which Trump did not attend.

The spokesman added the organization was pleased when Trump recently advised Americans to “go get your shot” after receiving the vaccine. 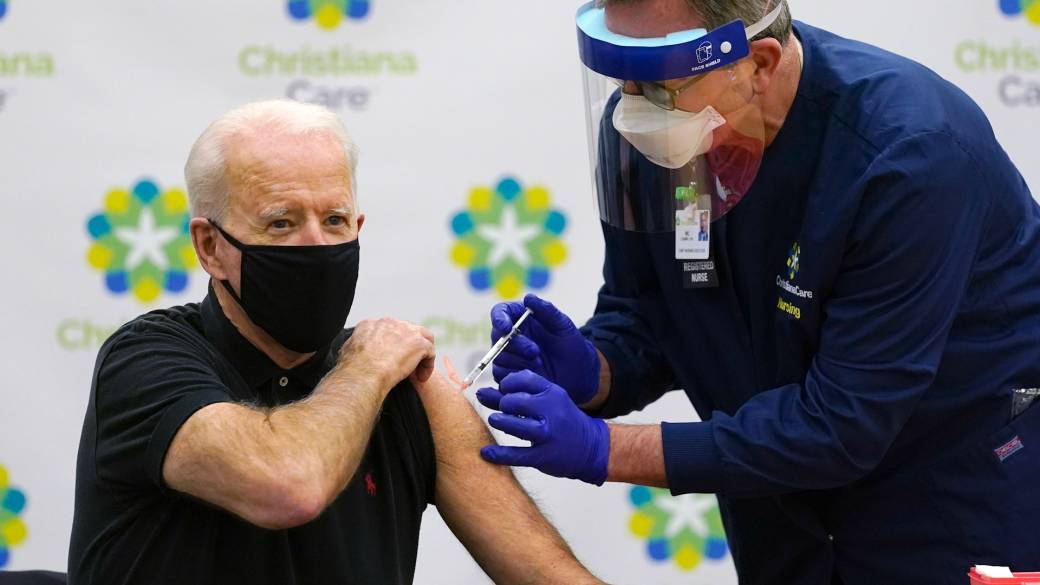 The new ads are part of the Ad Council’s nationwide vaccine education campaign titled “It’s Up To You.” More than 300 partners are supporting the nonprofit in the effort to battle hesitancy about the vaccine’s safety and help convince more people to get the shot.

A second PSA features each of the presidents and First Ladies wearing masks and receiving a dose of the vaccine.

Previous articleThe Edmonton Oilers eliminate the Senate(ors) in 7-1 blow-out: Player Grades
Next articleCambodia sees its first death from COVID-19 a year into pandemic