Wall Street’s mania over GameStop is on again, at least for one afternoon.

Shares in the troubled video game company more than doubled Wednesday to $91.71 apiece, the stock’s best day since Jan. 27, when it was going for $347.51 a share.

A rally in GameStop has been rare since it fell back to earth early this month. The stock, which soared 1,600% at one point in January, has been extremely volatile. It’s down nearly 72% so far in February, though it’s still up nearly 387% this year.

Shares in AMC Entertainment, another stock hyped by online social media forums, jumped 18.1%. The movie theatre chain’s stock is up nearly 60% this month and about 329% this year.

The sudden, sharp move higher in GameStop and AMC Entertainment left even some members of Reddit’s WallStreetBets forum, which helped cheer the stocks’ meteoric rise last month, scratching their heads.

“Can we honestly sound off on what we think is happening?” wrote one Redditor. “Is there any reason for this 150% spike??” asked another. 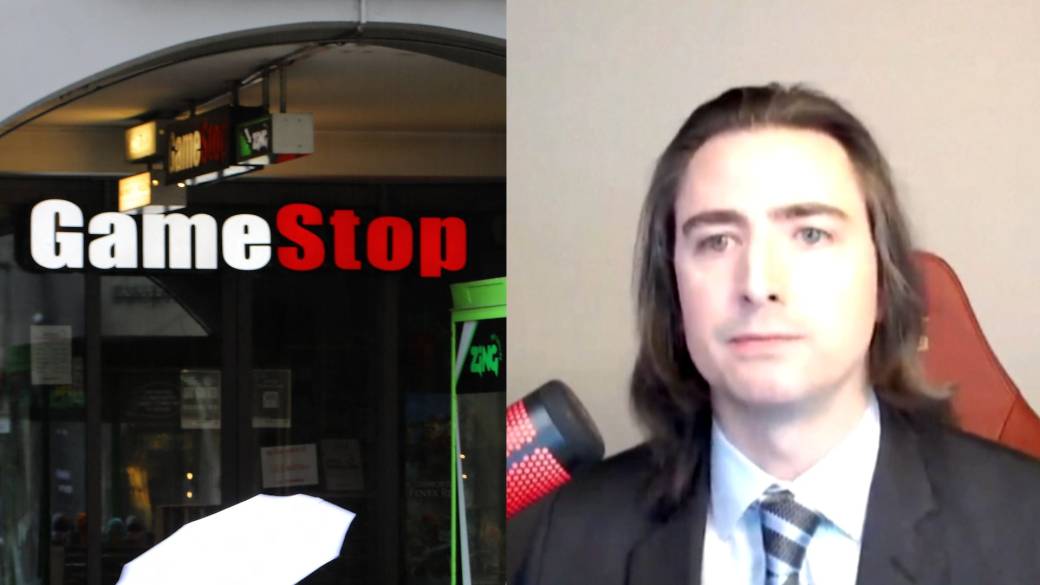 GameStop’s wild ride shocked Wall Street, forcing the market to gird for more volatility. It prompted Congress to hold a House hearing last week into what led to the frenzy and whether smaller investors need to be shielded from taking big risks.

Individual investors on Reddit and other social media forums encouraged each other to buy GameStop, AMC Entertainment and select other stocks in a bid to hurt hedge funds that were betting the stocks would lose value. The move, known as a “short squeeze,” can lead traders who were using options to bet against a stock to abandon their bets. To do so, they have to buy shares of the stock, which pushes the price even higher.

GameStop was an extreme example because some of its shares had been sold short multiple times.

Gust Kepler, CEO of stocks and options platform BlackBoxStocks, said that he became aware around 3:30 EST Wednesday of “aggressive buying” of call options on GameStop shares. A call option gives a trader the right to buy a stock at a certain price at a later date.

“I am not certain that there’s another short squeeze going on like the one before, however, there are probably some funds who stayed short assuming the dust would settle,” Kepler said.

Another possible reason for GameStop’s sharp move: The Grapevine, Texas, company announced Wednesday that its chief financial officer will be resigning on March 26.

“The CFO exited the company and there’s talk of the company finally transforming from a brick and mortar to deploying their product in a digital way, and this is why we believe the stock shot up at the end of the day today,” Kepler said. 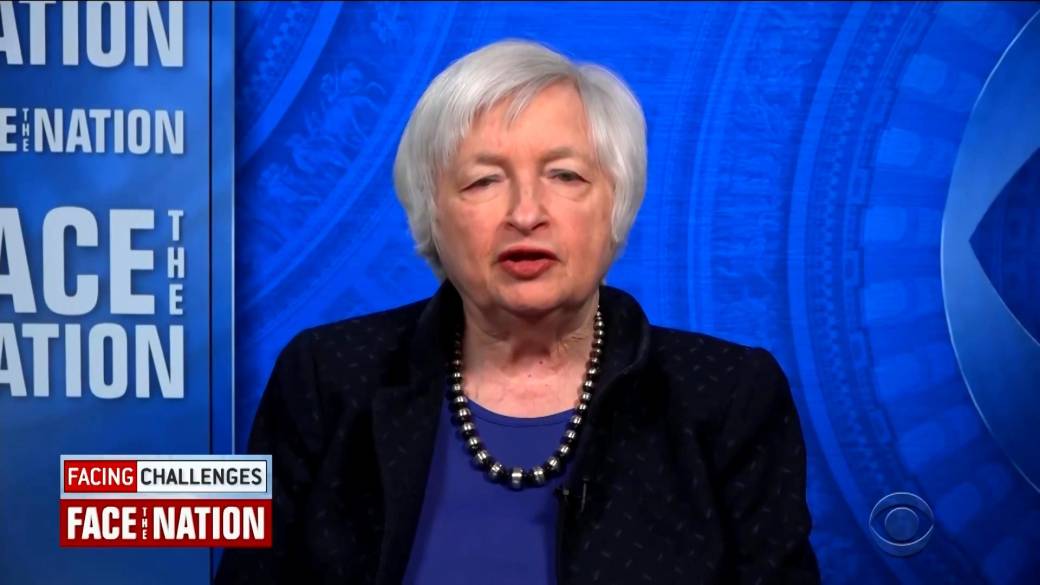 0:44Yellen says government needs to make sure investors are ‘protected’ amid GameStop volatility

Some of the traders who bid up GameStop’s shares last month cited optimism that new board member Ryan Cohen, the founder of online pet store Chewy, would help turn the struggling retailer’s fortunes around.

The company has been struggling to adapt to the rise of mobile gaming and digital downloads that have rendered its more than 5,000 stores obsolete, even more so during the pandemic.

Speaking at the annual meeting of Los Angeles Daily Journal Wednesday, the Berkshire Hathaway vice chairman pinned the GameStop stock frenzy on small investors that he said were gambling on the stock market.

“That’s the kind of thing that can happen when you get a whole lot of people who are using liquid stock markets to gamble the way they would in betting on race horses,” Munger said.

The remarks didn’t win Munger many admirers on WallStreetBets. One Redditor posted a chart in the forum showing the spike in GameStop’s shares, adding: “TAKE THAT CHARLIE MUNGER.”