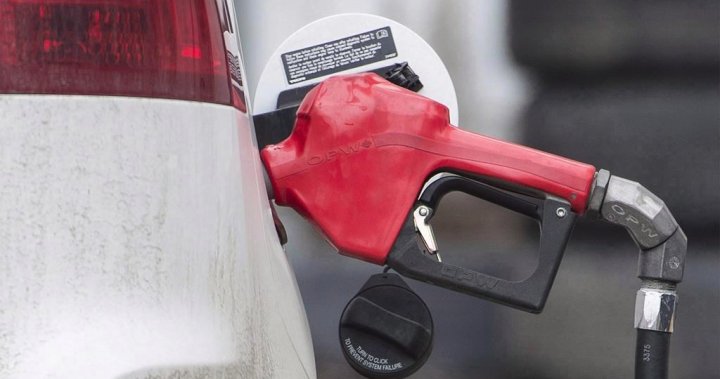 The consumer price index in February was up 1.1 per cent compared with a year earlier, and up from the year-over-year increase of 1.0 per cent recorded in January.

Financial data firm Refinitiv had said the average economist estimate is for a year-over-year increase of 1.3 per cent.

Statistics Canada says driving much of the growth was a five per cent year-over-year increase in gasoline prices, marking the third-straight month of gains.

Excluding gasoline prices, the agency’s consumer price index would have risen by one per cent in February.

The agency also says that homeowner replacement costs, which are linked to the price of new homes, rose seven per cent between February 2020 and last month, marking the largest yearly increase since February 2007.

Previous articleThe great pivot: how 3 Canadian small businesses found growth in the pandemic
Next articleEdmonton weather: It's a beautiful day!