Have Canadian cannabis users increased their usage during the pandemic?

The COVID-19 pandemic has exacerbated many Canadians’ mental health and spurred on boredom due to lockdowns.

While multiple studies have looked at the increased consumption of alcohol during lockdown, what about cannabis?

According to a study by the Centre for Addiction and Mental Health (CAMH), 52 per cent of existing cannabis users reported an increase in their consumption during the first wave of the pandemic.

Read more: Boredom, stress during pandemic behind rise in alcohol, cannabis use for some Canadians, survey finds

“We had expected that there may be increases,” said the study’s senior author Tara Elton-Marshall. “I know that some recent data has come out showing that people are just as anxious and depressed as ever.”

Elton-Marshall added that the study also found higher usage rates among people from Ontario, younger age groups, individuals with lower levels of education and those who reported concerns with personal finances. This is significant because when the country saw its first round of lockdowns and economic shutdown in March 2020, roughly one million Canadians became unemployed, according to Statistics Canada.

The study used data collected through an online survey that focused on adult Canadian residents and focused on the first wave of the pandemic, using three time points between May and June 2020.

Statistics Canada data shows the country’s 2020 cannabis retail sales were actually highest in December, but this does not take into account homegrown cannabis or cannabis sold illegally.

Cannabis user Carmen Stiller of Uxbridge, Ont., who works in the cannabis industry, saw their habits initially mirror this trend.

While working in retail, the 25-year-old says they’ve seen not only an increase in the amount of cannabis purchased, but also returning clients visiting the store more often to buy products.

“People are looking for an escape and that’s what signifies to the customer that they’ll get more high…Those large THC-value products are just absolutely flying off the shelves, and especially in the early stages of the pandemic, because people were so interested in finding something that would take them away from their everyday.” 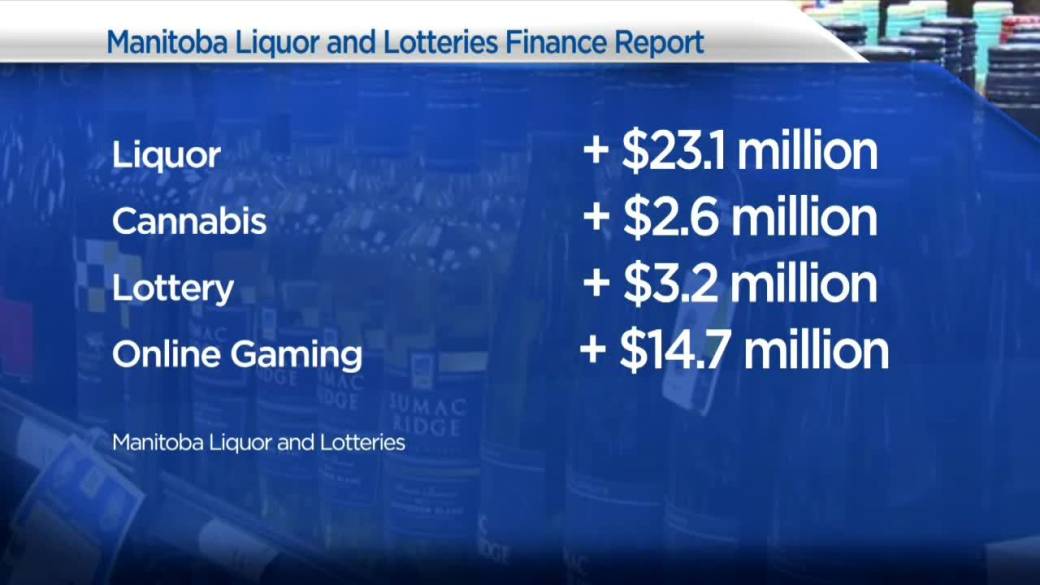 Stiller said while living through the COVID-19 pandemic’s first wave, they unintentionally increased their cannabis consumption out of boredom, and spending on the substance doubled. Since then, they’ve cut down on usage after some self-reflection and enrolling in nursing school.

Morgan Yew, 38, of Toronto echoes this experience as his household increased cannabis consumption at the start of the pandemic, and eventually cut back, with personal finances being one of the key reasons why.

“We were probably spending $200 every two weeks and money was tight as it was anyway,” said Yew, adding he began growing his own cannabis. “It was a big factor because before that, I was consuming lots of alcohol as well.”

Stiller added another trend they’ve noticed at the store level is clients are purchasing more CBD products during the pandemic’s second wave.

Cannabidiol, known as CBD, is a compound found in cannabis that has some of the same properties as THC but lacks psychoactive properties – meaning it does not get the user high.

Yew said shifting to CBD products has been key to avoiding “brain fog.”

“At the beginning, I used it more and more heavily than I do now. Now, it’s very occasional and it’s really more restricted to CBD oil at this point, whereas for a long time it was definitely, like, somewhat active,” he said.

For another user, a 34-year-old mother in downtown Toronto, who Global News has agreed not to name due to her job and the stigma surrounding cannabis usage, CBD products have helped curb her “crushing anxiety” during the pandemic. 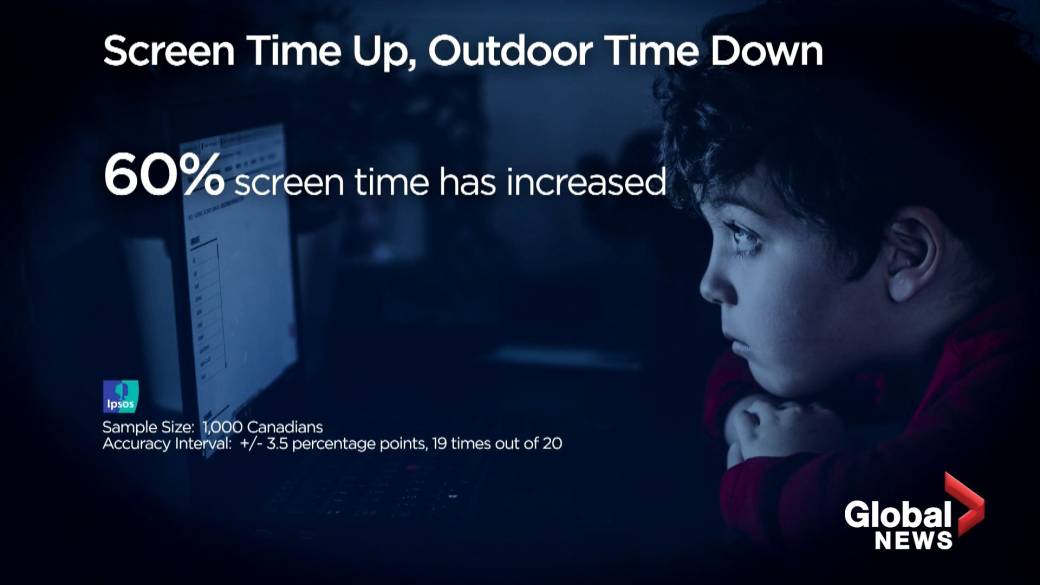 4:3660% of Canadians say their screen time has increased during pandemic: Ipsos poll

60% of Canadians say their screen time has increased during pandemic: Ipsos poll

“I’m noticing I feel like myself, just like a much more chilled version of myself,” she said. “I wanted to be myself but better and that’s how it’s happening because it’s allowing me to tackle things a lot more calmly.”

Stiller said this shift illustrates how people are focusing on using cannabis for wellness since CBD-only products do not have the potential to get users high.

“They’re trying to find ways that cannabis can help them with the rest of their problems,” they said. “People were like, ‘I’ve got to get high.’ I got to forget about my daily life. Now people are saying, ‘How can cannabis enhance my daily life instead of taking me away from it?’”

For others dealing with pandemic anxiety, cannabis is also a way to cope because it’s easily accessible, especially in Ontario through the Ontario Cannabis Store’s (OCS) delivery service.

“Cannabis has been something that’s been able to be delivered super fast, whereas you order things from Amazon and some other places, and they take much longer,” said a 27-year-old female cannabis user of the North York area of Toronto, who Global News agreed not to name because she feared losing her job. “That has really tied into it and making it easier and more accessible to use cannabis.”

A 25-year-old Oshawa man, Global News is not naming because he also feared job loss, uses the OCS delivery service to “avoid contact” as the novel coronavirus circulates throughout the community, but at this point, he said it’s starting to feel like a monthly bill.

Health professionals warn users should consider the negative side effects of cannabis if consumed in large quantities over a long period of time.

Dr. Gabriella Gobbi, a psychiatrist at Montreal’s McGill University Health Centre, is concerned about the long-term effects on health, especially on people who are at risk for psychosis. Heavy consumption could increase the risk for an episode of psychosis.

For younger users, the doctor cautions there’s risk for developing depression or a major depressive episode.

She also has concerns that many users won’t decrease their usage once life returns to normal.

“It may be the case that people develop these habits over time where they might think it’s OK (to consume more) because it’s only temporary during the pandemic. But the concern is that this continues on even after the pandemic,” she said.

Elton-Marshall believes the data should be monitored.

What exactly the short-term and long-term impacts are of this increased cannabis use during the pandemic remains to be seen.

Previous articleCanada surpasses 900K cases of COVID-19 as variant spread raise concern over 3rd wave
Next articleCOVID-19: Those with weakened immune systems may reveal the secrets to the variant mystery