The head of Canada’s largest pension fund investment board travelled to the United Arab Emirates and received the coronavirus vaccine ahead of millions of Canadians, according to multiple reports.

The Wall Street Journal first reported Thursday that Mark Machin, who serves as CEO of the Canada Pension Plan Investment Board (CPPIB), flew to Dubai and was given a dose of the Pfizer-BioNTech vaccine.

Read more: Why jumping the coronavirus vaccine queue is a problem

The Canadian Press and the Globe and Mail later reported that Machin sent an internal memo to CPPIB staff in the wake of the initial report, confirming he took a “very personal” trip to the Middle East city.

Machin, 54, who has been in his current role since 2016, reportedly said in the memo that he is still in Dubai with his partner, and lamented that the Wall Street Journal’s reporting had sparked “expected criticism” over the trip.

He said he followed all travel protocols related to his role as head of the pension fund while on the trip, according to the reports. 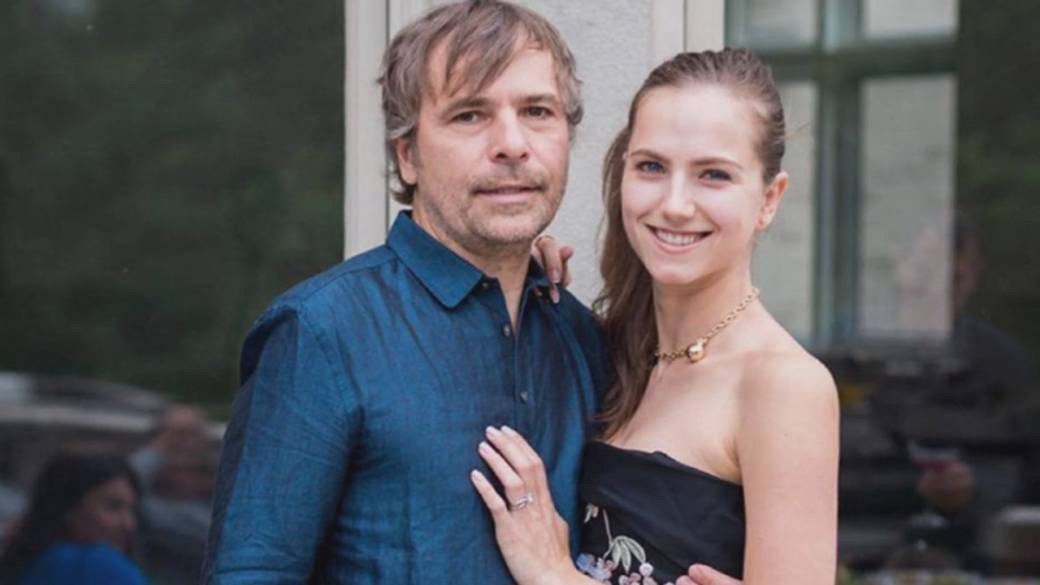 Global News has not seen the internal memo nor confirmed Machin took the trip. Attempts to reach Machin were unsuccessful Thursday.

Requests for comment sent to both the CPPIB and the Department of Finance were not immediately returned.

In a statement to Reuters, a spokesperson for the finance ministry called the reports of Machin’s trip “very troubling.”

“The federal government has been clear with Canadians that now is not the time to travel abroad. We were not made aware of this travel,” the spokesperson said.

The Canadian government is actively discouraging Canadians from travelling abroad and recently implemented strict quarantine measures for those returning home.

The CPPIB is an independent fund manager for the $475.7 billion Canada Pension Plan, which covers employees in most parts of Canada except for Quebec, which has its own provincial plan.

Canada has not yet opened up vaccinations for people in Machin’s age group. Some provinces have begun allowing people aged 80 and over to sign up for their shots this week, after health-care workers and long-term care home residents were prioritized. Other jurisdictions like Ontario are still waiting for adequate supply before starting vaccinations for the general public.

The country has faced numerous delays in deliveries of vaccine doses this month from both Pfizer and Moderna, the two manufacturers whose vaccines have been approved by Health Canada. Roughly 640,000 doses of both vaccines were delivered to provinces this week, the largest delivery to date.

The issue of vaccine “queue jumping” has already led to charges and public backlash in Canada. 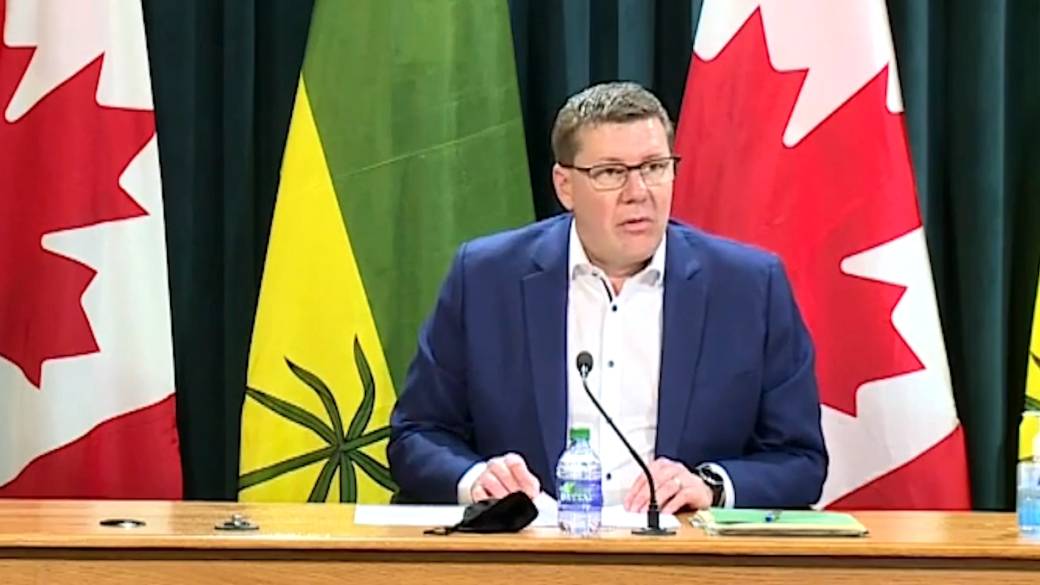 2:52Saskatchewan premier asks residents not to ‘jump the queue’ for COVID-19 vaccines

Saskatchewan premier asks residents not to ‘jump the queue’ for COVID-19 vaccines – Feb 11, 2021

In January, the then-CEO of Great Canadian Gaming Corp. and his wife allegedly flew from British Columbia to a remote Yukon community and received the Moderna vaccine while posing as essential workers.

The couple, Rod and Ekaterina Baker, are due in a Whitehorse courtroom on May 4 to face charges under Yukon’s Civil Emergency Measures Act. Rod Baker later resigned from his CEO position after the allegations became public.

The couple’s alleged actions, which have not been proven in court, was criticized by members of the Yukon and B.C. governments and the White River First Nation, whose members were due to receive the vaccine at the same clinic the Bakers visited.

— With files from the Canadian Press and Reuters