Canada’s chief medical adviser says her department is constantly receiving and reviewing any data on vaccines and COVID-19 variants and will be ready to quickly authorize needed boosters when they’re available.

But Dr. Supriya Sharma said the three vaccines authorized in Canada so far offer excellent protection and, along with public health measures, can help slow the spread of the virus and potentially help stop it from mutating even further.

“We knew this was going to happen, that we would have variants,” she said, in an interview with The Canadian Press.

Read more: Canada has set aside $5B for COVID-19 vaccines, treatments

“So a virus is not going to mutate as much when it can’t replicate,” she said.

Canada’s authorized vaccines, Pfizer-BioNTech, Moderna and Oxford-AstraZeneca, all appear to have very good results against B.1.1.7, which is the most common variant so far found in Canada. 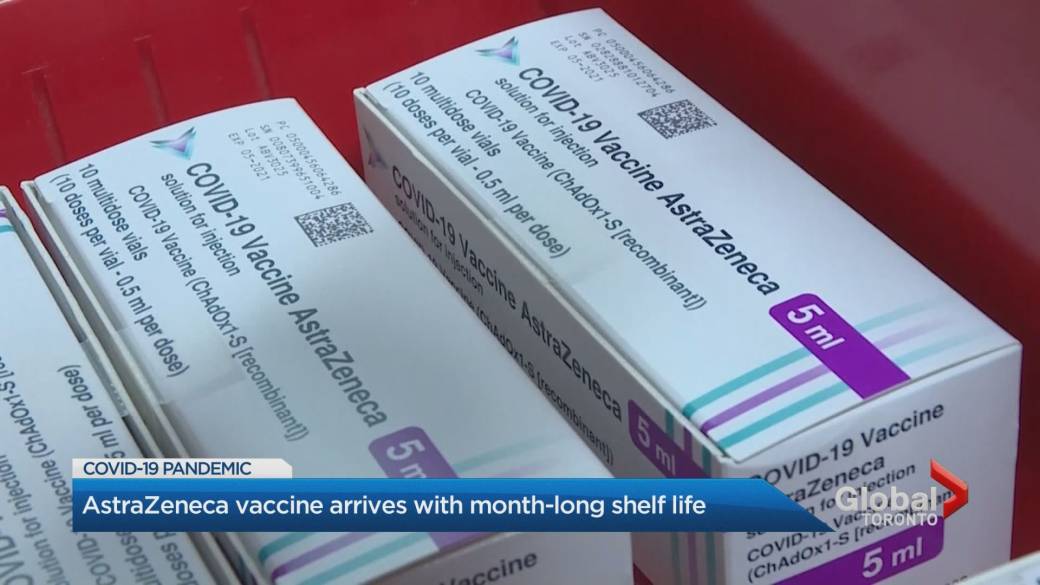 1:59AstraZeneca vaccine arrives in Canada with a shelf life of less than a month

In Israel, where more than half the population has received at least one dose of the Pfizer-BioNTech vaccine, studies have shown significant reductions in the spread of the virus, as well as hospitalizations and deaths. The B.1.1.7 variant is dominant in Israel, making up more than 80 per cent of the cases there now.

The B. 1.351 variant is a bit more concerning for vaccines. South Africa stopped using AstraZeneca altogether after lab tests suggested it wouldn’t be very effective against mild illness for B. 1.351, which is dominant in that country.

That decision has contributed to growing concerns that AstraZeneca’s vaccine is less desirable but Sharma said the details aren’t that simple.

“Now, if you look at severe disease, or more severe cases, it actually looked like it was still quite protective,” she said.

If B. 1.351 becomes a dominant strain here, and the vaccines don’t show effectiveness against it, they’ll be pulled, she said.

“We wouldn’t leave a vaccine on the market, if we think that it wouldn’t be effective for the overall population,” she said.

All three vaccine makers have to keep updating Health Canada with any information they have about how their injections are handling new variants.

Most are also already working on boosters to address limitations their original vaccines may have. 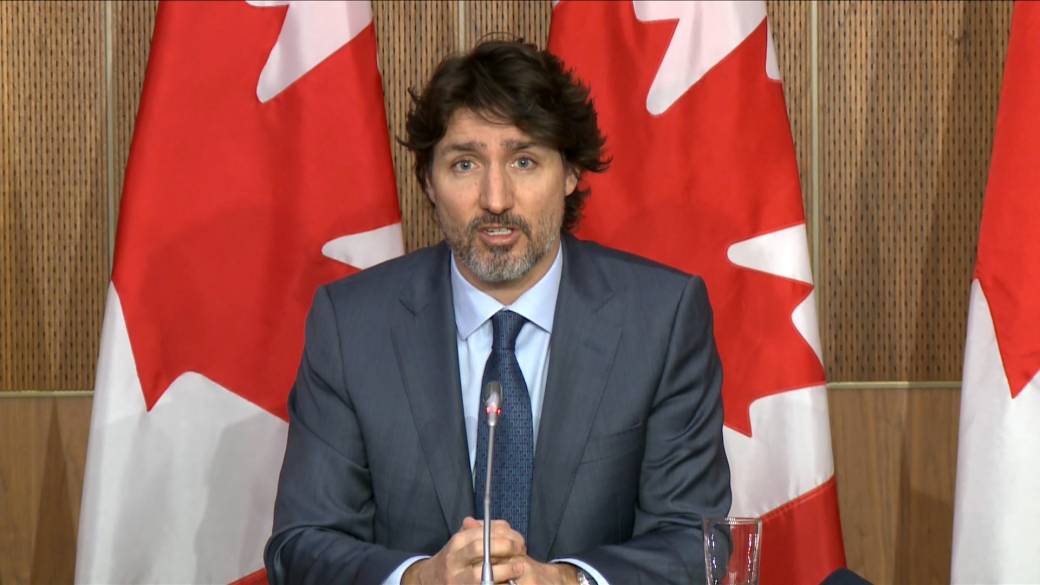 When those boosters are ready, Health Canada won’t need very long to review them, said Sharma.

“We’re working with our international regulatory partners, to come together with aligned guidance, to provide to companies to give them some guidance on what type of evidence we would need to see for an updated vaccine,” she said.

Read more: Here’s who the provinces say should expect COVID-19 vaccines in the coming weeks

Health Canada worked with both the U.S. Food and Drug Administration and the European Medicines Agency to establish similar guidelines for what companies had to do to get their COVID-19 vaccines approved the first time.

Canada’s authorizations were independent but were completed alongside the U.S. and Europe.

Any boosters would be handled in a similar way to how Health Canada manages the flu vaccine each year, which is adjusted annually to account for the changes in flu strains that are dominant.

Smaller-scale clinical trials and lab tests, that can be completed and reviewed much more quickly, are likely.

“They still need to demonstrate that the vaccine that comes out is still safe, effective and high quality,” she said.

Previous articleHere’s who the provinces say should expect COVID-19 vaccines in the coming weeks
Next articleEdmonton weather: Warm for a while, then cool, but still warm