Canada will hold back the first batch of 300,000 Johnson & Johnson COVID-19 vaccines after learning of a “drug substance” found in the batch, the agency confirmed Friday.

According to the agency, the substance was a component of the AstraZeneca COVID-19 vaccine, and was found in the batch of J&J vaccines created in the same Baltimore plant where a separate batch of AstraZeneca shots were earlier found to be spoiled

Read more:
Johnson & Johnson vaccine is coming to Canada. How do we use it best?

In a statement Friday, the health agency said it was working with Janssen and the U.S. Food & Drug Administration (FDA) to assess the vaccines and they would only be released once they were deemed to be safe. 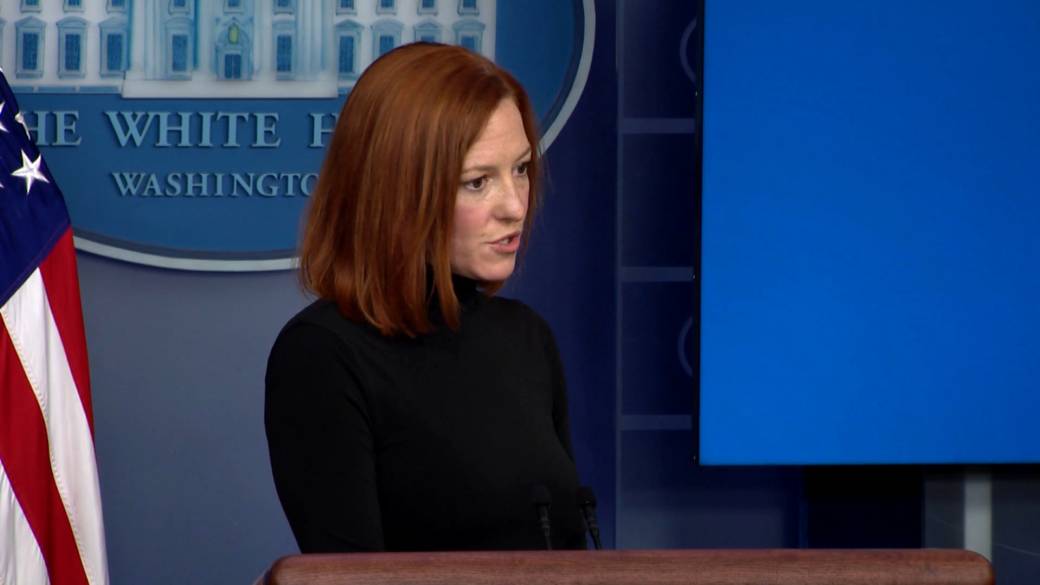 The agency also maintained confidence that the 1.5 million AstraZeneca vaccines also delivered to Canada from that plant in late March were still safe and met “quality specifications.”

“Since issuing our statement [on AstraZeneca], Health Canada has learned that a drug substance produced at the Emergent site was used in the manufacturing of the initial Janssen vaccines received on April 28 and intended for use in Canada,” read the statement.

“The drug substance is the active ingredient that undergoes further processing before becoming the final product (i.e., the vaccine). The final Janssen vaccines were manufactured at a different site located outside of the U.S.”

Previous articleAHS releases triage protocol outlining which patients would receive care if ICUs become overwhelmed by COVID-19
Next articleAlberta exceeds 2,000 new cases of COVID-19 for second day in a row