Canada’s deputy chief public health officer wouldn’t hesitate to roll up his sleeve if the Oxford-AstraZeneca vaccine were offered to him tomorrow, he said this week.

Dr. Howard Njoo, along with chief public health officer Dr. Theresa Tam, has become one of the most prominent voices on COVID-19 in Canada.

For the last week, both have spent most of their time trying to explain why a vaccine that may have caused deadly blood clots is still considered to be safe, at least for some.

Their defenses of the vaccine highlight one of the most serious problems facing Canada’s immunization program to date, and medical experts are trying desperately to explain to Canadians that the twists and turns around vaccination advice and authorizations are not a sign of looming danger.

“I think the fundamental challenge with this pandemic is that science and evidence and knowledge is always evolving and is emerging fast,” said Tam during a March 31 Facebook Live event on vaccines.

“So we have to act fast to adapt and evolve the guidance when new evidence warrants it.”

With the AstraZeneca shot, the pace of new information is enough to give someone whiplash.

In the 36 days since Health Canada gave it the green light, the National Advisory Committee on Immunization has changed its age recommendations for the vaccine three times — first saying there wasn’t enough evidence it was effective for seniors, then two weeks later saying there was. Finally, on March 29, NACI said there was a need to pause its use on people under 55 because there had been more cases in Europe where people developed blood clots after receiving the shot. 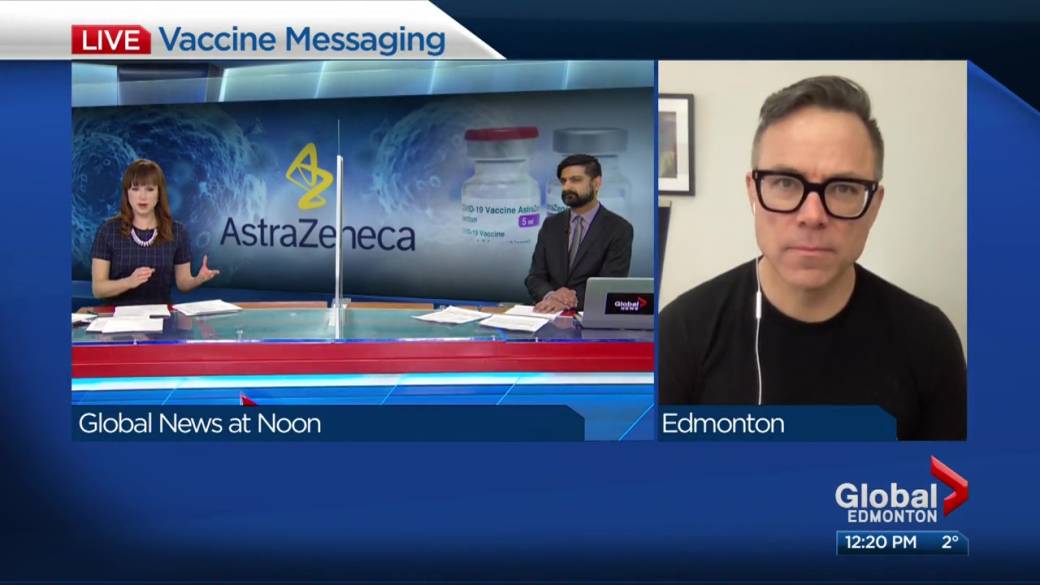 The European Medicines Agency said as of March 22, they had reports of 62 cases and 14 deaths. In Germany, as of March 29, there had been 31 cases and nine deaths. More than five million doses have been injected in Europe.

Canada, which has used about 500,000 doses so far, has not had any blood clot reports, nor did any emerge during the vaccine’s trials.

Dr. Menaka Pai, a clinical hematologist at Hamilton’s McMaster University, said the blood clot situation is so unusual it didn’t even have a name before now.

“I have to say, this is the most rapid discovery that I’ve ever seen,” she said. “I’m pretty stunned.”

The disorder is now called Vaccine-Induced Prothrombotic Immune Thrombocytopenia or VIPIT. Pai describes it as a very rare immune response where the antibodies the body makes following the vaccine begin targeting platelets.

Platelets are blood cells that normally form clots to help stop bleeding, such as when you cut yourself.

Pai said the antibody is activating the platelets all over the body and making them sticky, creating many little clots all over the place. Those clots can block blood flow and cause serious symptoms, including death.

If it’s caught, the symptom is treatable with drugs that thin the blood, smoothing out the clots. Symptoms appear four to 20 days after vaccination, and may include severe and persistent headaches, seizures, blurred vision, chest pain, shortness of breath, severe swelling, pain or a colour change in an arm or leg.

Pai said there is no understanding yet of why it is happening and vaccines have never caused such an effect before. She said it’s not likely connected to the fact COVID-19 also causes a lot of blood clots, because the source of those clots are very different.

As many as one in five patients hospitalized with COVID-19 will develop a blood clot. For patients in intensive care the risk is as high as one in three.

So why not stop the vaccine for everyone if it’s causing a potentially-fatal blood clot in some patients?

The doctors say that’s where the risk-benefit analysis is crucial. Yes, there is a risk from the vaccine, but what is that risk compared to the risk of what could happen if you get COVID-19? 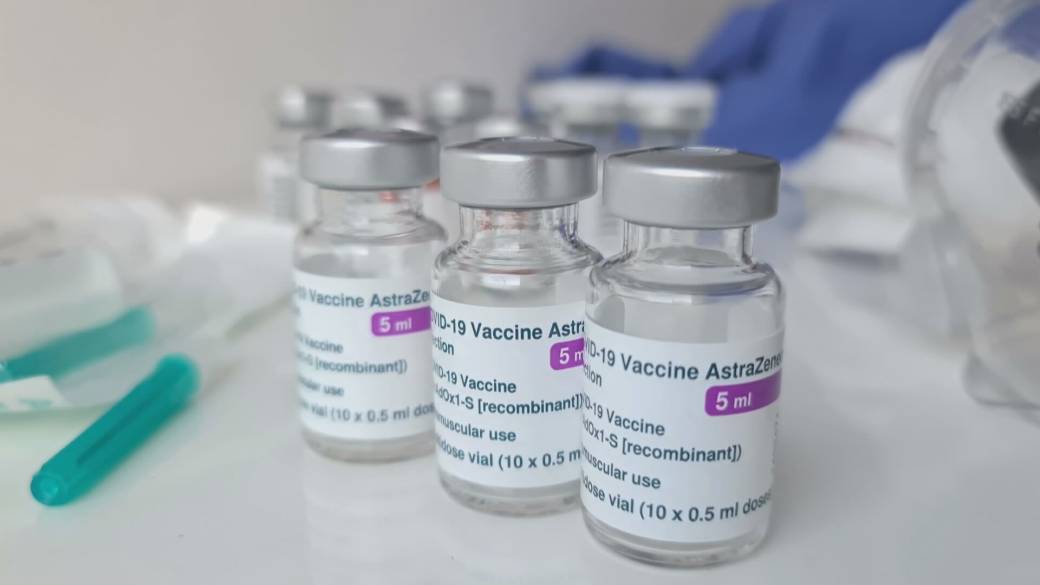 2:03
Rush to book a COVID-19 AstraZeneca vaccine met with frustrations for many British Columbians

“How they looked at it was really the vaccine is safe and effective overall,” said Tam. “But these rare serious events we’re seeing being reported in younger age groups and for these young age groups, the serious outcomes from COVID-19 is lower than for the older age groups. So hence, they went ahead and recommended that, for now, put a pause for everyone’s safety sake, just put a pause until we get more data.”

The majority of blood clot cases reported in Europe are in women under the age of 55 but Pai said that could be because more women under 55 got vaccinated with it. Europe initially targeted AstraZeneca at health care workers, a field dominated by women.

Most of Canada’s first doses went to people in their early 60s but the vaccine only started being used here in mid-March so the data could be limited.

But in the United Kingdom, where very few blood clots have been seen, and where the vaccine has been used for three months, the majority of early recipients were seniors. Pai said that is contributing to the belief VIPIT is much less likely in seniors.

Pai said she agrees with pausing the vaccine for younger people while more analysis is done to understand the actual risk. But she says she also is increasingly worried that people see this is as a reason to not trust the science.

“It really should not shake our confidence in vaccines,” she said. “I think if anything it should reassure all of us that, wow, you know vaccine safety and surveillance systems in Canada really work and our government is being thoughtful and you know we can trust the system. I hope it does that instead of the opposite.”

Previous articlePlayer grades: Leon Draisaitl leads the way with plenty of help from his friends as Oilers get by Flames
Next articleU.K. regulator reports 30 blood clot cases linked to AstraZeneca COVID-19 vaccine