Here’s where Walmart is closing six stores in Canada

Walmart Canada is closing six stores and spending $500 million to upgrade more than half its remaining locations in a bid to improve the “look and feel” of its stores and enhance its online business.

The chain says it’s closing three stores in Ontario (Mississauga, Hamilton, and Kitchener), two in Alberta (Calgary and Edmonton) and one in Newfoundland and Labrador (St. John’s).

The Mississauga, Ont., based retailer says workers will be offered positions at nearby stores as each of the impacted locations is in a market that is already served by other Walmart stores.

Meanwhile, Walmart Canada says the record $500 million investment will see improvements in more than 60 per cent of its stores including upgrades to lighting, repairs, paint and new signage as well as improvements to staff lounges.

Horacio Barbeito, president and CEO of Walmart Canada, says the company is on a mission to modernize all aspects of its business with a focus on stores and serving customers “in more omnichannel ways.” 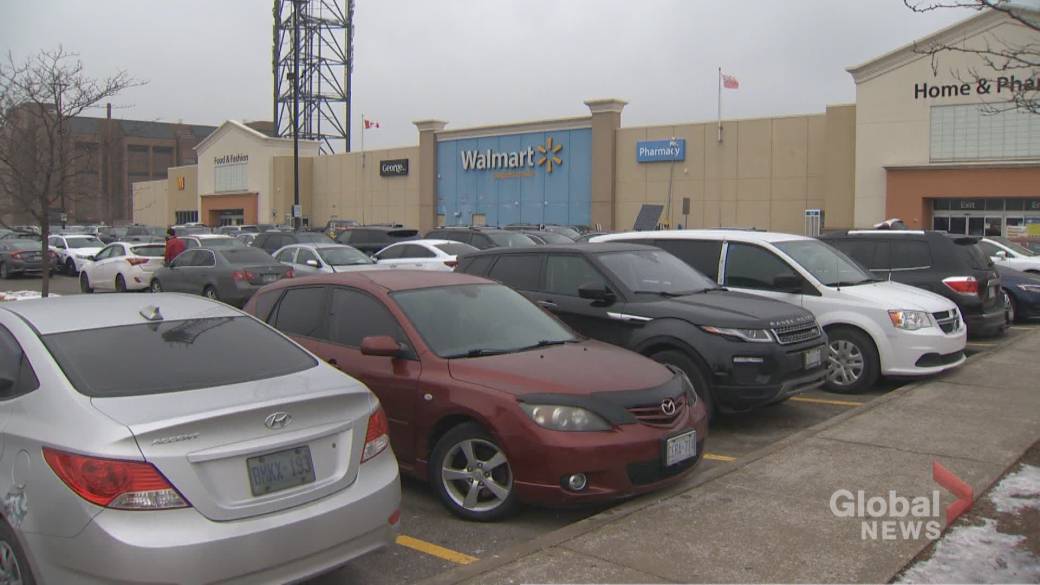 Feeling anxious about rising inflation? Interest rates? Here’s what to do

Many Canadian are feeling more anxious and fearful when it comes to planning their finances as compared to previous years, according to financial planning experts.
Read more

Mortgage costs are rising as the Bank of Canada hikes interest rates. Here's what to know before you lock in a mortgage, be it...
Read more

Telus wants to add a 1.5% processing fee for credit card payments this fall