An outbreak of COVID-19 at Canadian Natural Resources Horizon mine site in Alberta’s oilsands has now grown to 1,427 cases.

It remains the largest workplace outbreak of COVID-19 in Canada.

One of those cases is “Ben”, a 51-year-old man from northern Alberta who is being treated in the cardiac intensive care unit at Edmonton’s University of Alberta Hospital.

Ben is not the man’s real name.  Global News has agreed not to identify him or his family in order to protect his employment.

His wife says he first arrived on site in late March as one of thousands of tradespeople brought in by the company to help with site maintenance, a period of time known in the industry as a shutdown or turnaround.

“This job was important to our family as COVID-19 resulted in my husband’s place of work being shut down over a year ago,” his wife told Global News.

“It’s been difficult to find employment and so (when) this opportunity was given to him, we gratefully accepted.”

The CNRL Horizon site had been experiencing an outbreak of COVID-19 that began back in October, but as more workers arrived on site for the April turnaround, the virus began to spread.

“He was on a 12 (days on) and two off rotation, so he stayed at camp for his days off,” Ben’s wife said.  “It was at one of the morning meetings, and I’m just speaking from what he told me, his supervisor said there had been an increase in positive cases in the last week and so the strategy was to give rapid (COVID) tests to everybody.

“His test came back positive and so immediately he was put into isolation at their isolation wing at camp.”

Ben’s wife says her husband began experiencing symptoms soon after, and within seven days, it became clear to her that Ben was very sick.

“He said he felt really, really awful.  Probably the worse he’s felt.  When our communication started to drop off that’s when I really started to get concerned,” she said.

“He was only able to speak in one- or two-word answers, so I asked him to call for medical help because he hadn’t received medical check-ins, physical check-ins for seven days at that point.”

He was later transferred to the University of Alberta hospital in Edmonton where he was put on extracorporeal membrane oxygenation (ECMO), a machine that pumps and oxygenates a patient’s blood outside the body, allowing the heart and lungs to rest.

“It’s certainly a frightening situation and a bit of a rollercoaster,” said Ben’s wife. “Things change so quickly and with COVID, people can seem like they’re improving and then all of a sudden deteriorate again.”

Ben’s wife is trying to remain hopeful but she wanted to tell her family’s story, too. She says she doesn’t blame CNRL but she hopes that in the future, workers who are sick and isolating on-site can receive better medical care.

She also hopes others in the oil and gas industry will take the virus seriously.

“COVID is real.  My hope is that people respect the restrictions. Don’t play Russian roulette with your lives and your family’s lives and please get vaccinated.”

In an email to Global News, a spokesperson for Canadian Natural Resources said the company has, “medical personnel including a physician, nurses and paramedics, on-site at our oil sands mining facilities to complete health assessments, including point-of-care rapid testing of site personnel and close contacts of positive cases as well as responding to any medical needs. 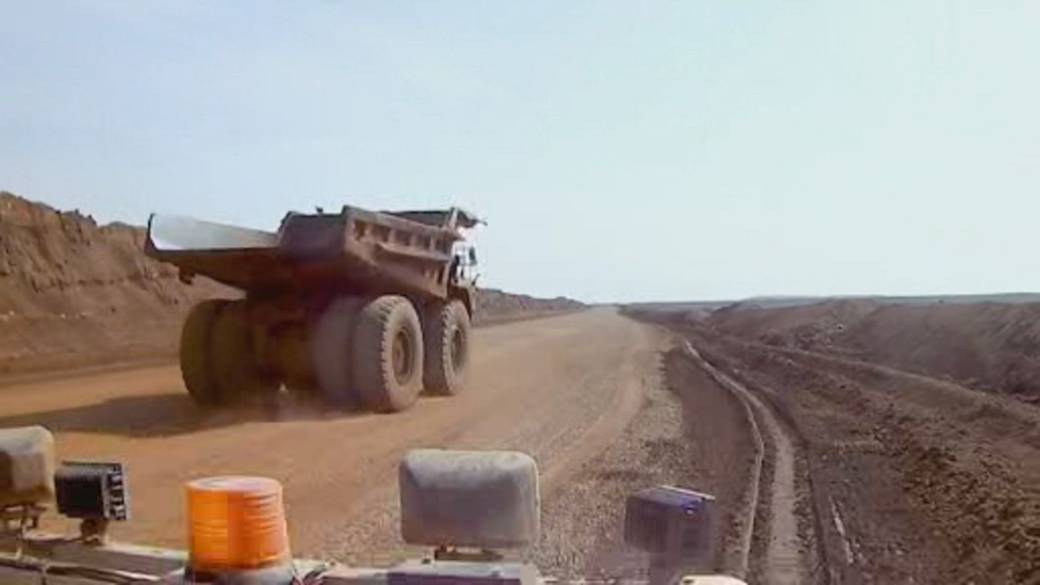